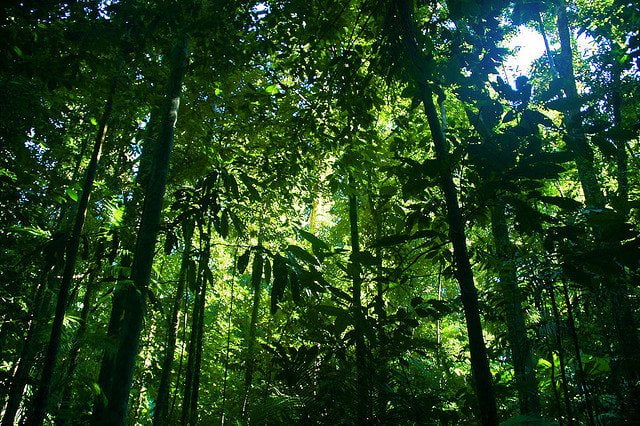 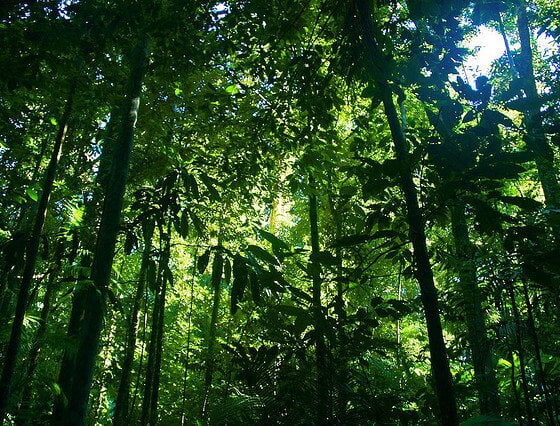 In a letter speaking about her feelings on climate change, Prof Lesley Hughes, from the Department of Biological Science at Macquarie University and a founding member of the Australian Climate Council, voices her concerns about the world’s wildlife and biodiversity.

Scientists from across Australia have written letters on how they fail about climate change, which have been published on the website Is This How You Feel? Other scientists have written about their frustrations around lack of action and the damage being wrought on the planet.

I became a professional biologist because I just loved animals – watching them, catching them, studying them. I was the kid whose bedroom was full of jars and boxes of things that crawled and slithered and hopped. The notion that I could actually be paid for doing this, as an adult, was truly wonderful.

And now we have this new threat, likely to be the biggest one of all.

Climate change is likely to become the biggest species killer ever, impoverishing our planet and our race.

We have so much to lose.

To read the rest of the letters submitted to Is This How You Feel?, click here.

New project asks scientist how they feel about climate change