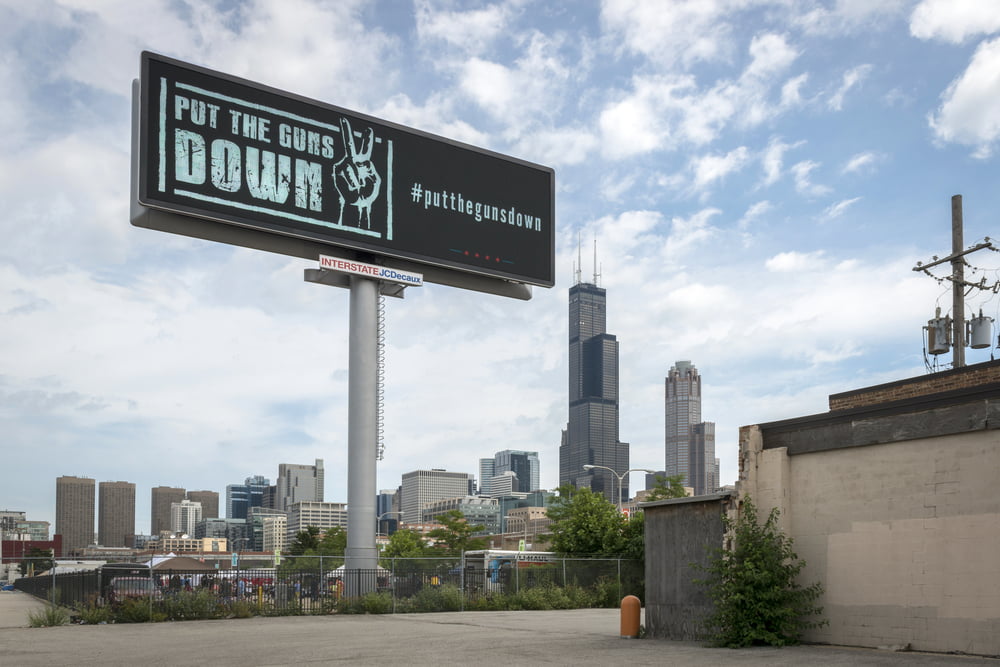 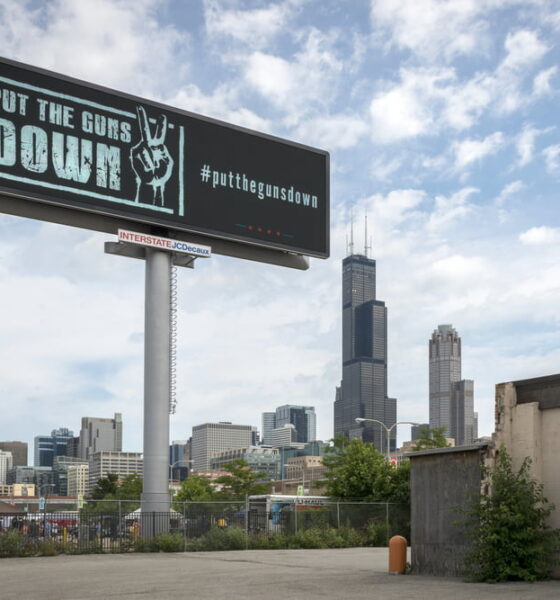 Green businesses have become a lot more popular in recent years. Nearly 70% of people in the United States and Canada have stated that they want to support companies that take measures to support the environment. There are a lot of reasons sustainability is becoming a greater concern, but one of the biggest issues is that people want to keep global warming in check.

Despite the growing popularity of green businesses, many eco-friendly entrepreneurs have a difficult time succeeding. More green business owners are finding new ways to be innovative to stand out and cut their carbon footprint.

Unfortunately, green businesses don’t always know how to market effectively. Eco-friendly business owners have to be prudent about how they grow their companies. They need a marketing strategy that is sustainable but also effective.

One idea that green entrepreneurs may want to consider is learning from three iconic billboards in Chicago.

Finding Inspiration from Chicago Billboards for Your Green Marketing Campaign

If you’re a small or large green business trying to advertise in Chicago, you have a diverse, trendy, innovative audience of about 2.7 million people. When you are running an eco-friendly company, there is a good chance that your audience is artistic and free thinking, so if you’re trying to advertise on the streets of Chicago or near the interstate, you need to make your advertisement memorable.

How do you do this? There are plenty of tools and resources that can take your billboard advertising off the ground and make your company stand out in Chicago. But, to determine what kind of billboard design any eco-friendly business should have, let’s look at three of the most beloved, attention-grabbing billboards in Chicago that people are still talking about today. Read on to learn more.

Arguably the most captivating wallscape is the advertisement for Virgil Abloh’s “Figures of Speech” art exhibit. This billboard is eye-level so passersby and those on foot connect with it at eye level. It’s situated outside Chicago’s Museum of Contemporary Art in River West neighborhood and is dimensional, captivating, and still being talked about today.

Born in 1980, Virgil Abloh has devoted his life to creating art from his other passions and interests. Growing up, he was passionate about music and design, and during college he pursued his master’s degree in architecture. From designing album covers, merchandise, and menswear and Louis Vuitton, he now integrates each of his interests into his art exhibit.

The Virgil Abloh Figures of Speech exhibit is a blend of each type of media he’s worked with. This exhibit is a forerunner of this art form. It serves to powerfully connect all artists together, form digital media, design, architecture, music, and fashion.

For the connoisseurs, wine lovers, and those who want to enjoy premium sparkling wine during their trips to Chicago, the Segura Viudas Cava goes above and beyond in captivating the attention of Chicago residents. This wallhanging sits directly above a line of traffic with a bright pink background, so if you’re stuck in traffic, passing through, or walking on the sidewalk nearby, you can’t help but look up and crave a sip of Cava.

3. The Estrella Jalisco Go For the Gold Billboard

The Estrella Jalisco wallscape pictures three Mexican soccer players from the national team in front of three cans of Estrella Jalisco beer. The words “GO FOR the gold!” are displayed beside the players, making all who’ve sipped on Jalisco before feel like winners.

This wallscape lies above the street for all those passing through to see. With movement, dimension, differing fonts, and the message to go for the gold, what Chicago resident wouldn’t be captivated by this billboard?

Does Your Eco-Friendly Business Need a Billboard?

Billboard advertising can be an effective way to reach new customers without leaving a large carbon footprint. You may need a large canvas, but you can reach tens of thousands of people without having to print out tons of flyers for your custoemrs.

If your eco-friendly business is located in Chicago or if that’s where your target audience lives, you may be considering a billboard to advertise your products or message. No matter what your business offers, making a captivating sign can be a memorable and effective way to display your message and catch millions in traffic, both on the road and on foot.

To have a billboard in Chicago, you’ll likely pay anywhere from $2000 to $2,5000  at an average cost. Most billboards can get one million impressions from people walking by, and you can find dozens of advertising companies to make your billboard through, as long as you have the right tools.

Want a digital billboard? These are typically the same cost as a regular billboard and get the same number of impressions. If you want to reach many people near the highway or major intersections, digital billboards are the way to go.  They may not be quite as eco-friendly, but are still better for the environment than many other options.

Wallscapes tend to capture the attention of traffic going through the city. From cars, foot traffic, and those crossing the street, having a wallscape designed and located intentionally can capture the attention of hundreds of thousands of Chicago residents each day. These advertisements are located in prime locations and on real estate, so they run a little higher than the regular billboard.

Advertisements for the People

These three Chicago billboards have captured the attention of those in Chicago and spread to reach those outside the city, too. If you’re considering what kind of billboard to have for your business, where to have it, and how to captivate your audience, study up on your competition. This will give you a step up in the ad race and help your billboards stand out.