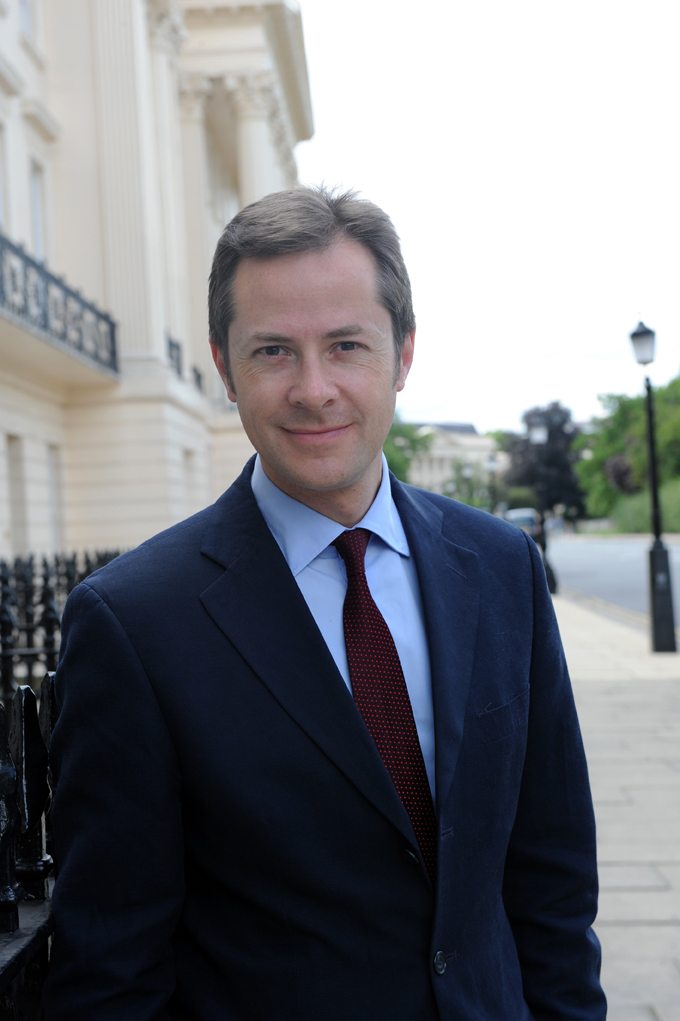 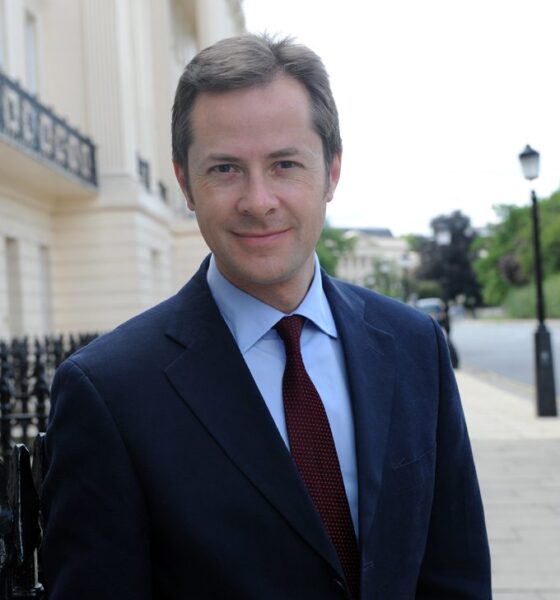 There are thousands of them in every corner of the world and they are visited by hundreds of millions of people each year. Alex Blackburne speaks with Stephen Farrant, director of Business in the Community’s International Tourism Partnership, about making hotels agents of sustainable change.

After the 1992 United Nations Conference on Environment and Development in Brazil, the original Rio Earth Summit, a new initiative was launched to help hotels understand environmental issues. The International Hotels Environment Initiative, as it was called, soon became the International Tourism Partnership (ITP).

Twenty-two years on, it has 18 corporate members – including Hilton Worldwide, Four Seasons and Marriott – who collectively have over 23,500 hotels with more than 3.4m rooms in over 100 countries. It would be fair to say the partnership has come a long way.

The ITP forms part of the charity Business in the Community (BITC), which took over ownership of the initiative from the now-defunct International Business Leaders Forum in 2013.

For Stephen Farrant, who joined the ITP in 2009, the transition to BITC means the not-for-profit initiative now has a platform from which to grow and expand. As the environmental and socially responsible voice for the global hospitality industry (Farrant accepts the ITP’s name is a slight misnomer; it’s aimed specifically at hotels and not the wider tourism industry), its mission is to bring about practical collective action programmes and to advance conversations about sustainability.

A veteran of the travel and tourism industry for over two decades, Farrant has held senior roles at British Airways, VisitBritain and thinktank the RSA (Royal Society for the encouragement of Arts, Manufactures and Commerce). He explains that the ITP’s work is focused around highlighting and encouraging best practice in three main ways.

“We take the premise that if we took the best-in-class and made it the norm tomorrow, we’d be half way there. So how can we take those great examples of innovation and best practice and get them out there and replicated? That’s the first strand of our work”, he says.

“The second strand is looking at how members can actually ‘walk the talk’ through practical programmes that the industry can embed. And then the third area of our work is about shaping the sustainability agenda – putting things into the agenda that may not otherwise be there, creating a space within which our members initially and their stakeholders ultimately can start to build solutions where there are no solutions currently available.”

Farrant says that the majority of global hotel companies have their own sustainability programmes and initiatives. The cliché is the sign in the bathroom asking guests to “help save the planet” by making it clear their towels didn’t need washing. This particular practice even spawned the term ‘greenwash’  – now used to describe any green initiative that strikes more of marketing than genuine environmental responsibility, but initially used by the researcher Jay Westerveld in a 1986 essay about hotels doing exactly that.

What the ITP aims to do, however, is to lay out to its hotel members the benefits of collective action and collaboration. Farrant acknowledges that many customers may see the towel reuse sign and be left wondering whether that was the full extent of a hotel’s sustainability programme.

But three years ago, he says that the ITP and its members spotted something interesting about corporate customers and what they wanted from their stays.

“Corporate customers are increasingly looking for credible and comparable information from the hotel sector around its environmental footprint, most specifically on carbon.The gap was that each hotel company was speaking a different language, measuring its carbon impact in a different way, and so the corporate customer was then comparing apples and oranges”, he explains.

“We brought together 23 global hotel companies to create what we called the Hotel Carbon Measurement Initiative (HCMI). This was really a way of saying we need to standardise how these companies measure what your particular carbon impact is as a customer.”

The HCMI is co-ordinated by the ITP jointly with the World Travel & Tourism Council (WTTC). Over 17,000 hotels globally have so far adopted its methodology – which Farrant describes as a “significant achievement”.

Carbon is clearly just one aspect and Farrant lists many more – including what major hotel groups are doing on youth employment. He also says, for example, how many hotels based in Asia are moving to ban shark fin soup from their menus, which despite having significant cultural value in certain countries, brings with it serious animal welfare and ecological concerns.

But more than just being a sustainable industry that is aware of its environmental and social footprint, the global hotel world has the potential to significantly change consumer behaviour.

Farrant says, “If your activities when you’re in a hotel are not dissimilar from when you’re at home in terms of the range of things that you’re doing, it’s about how you can positively educate and influence customers.”

He picks out the example of Sheraton – part of the Starwood group – which rewards guests with $5 vouchers to use in its facilities for each night they decline housekeeping services. It also encourages people to cut their resource usage, stating that the 37.2 gallons of water a guest uses on an average night is enough “for one person to drink almost two cups per day for a year”.

That said, part of the difficulty, and something most of us have been guilty of, is people exploiting the facilities when they’re staying in hotels – leaving lights on, running lots of water, and so on. While a budget hotel may have a case for their customer acting in a more environmentally sustainable way, it becomes more difficult when the hotel in question has four or five stars. Farrant says that in this situation, rather than limiting customers’ options, hotels are keener to do more behind the scenes.

At an event in Manchester later this week, the eighth Responsible Tourism in Destinations (RTD8) conference, Farrant is taking part in a panel discussion on how to effectively respond to key sustainability challenges. He is optimistic about the future of the hotel industry and sustainable tourism more generally.

He concludes, “We’re actively engaged with the hospitality sector to try and take some concrete, positive steps forward. We’re getting commercial competitors to choose to collaborate on social and environmental issues. That is a very powerful driving force for change, because they don’t want to be outside of that group. They want to be engaged, they want to be ahead of the pack and they want to be demonstrating that they’re among the best in shaping the future of the industry.”

For the full agenda at RTD8 (April 3-5) and more information on how to attend this essential event, see here. Spaces are limited so book now to avoid disappointment.