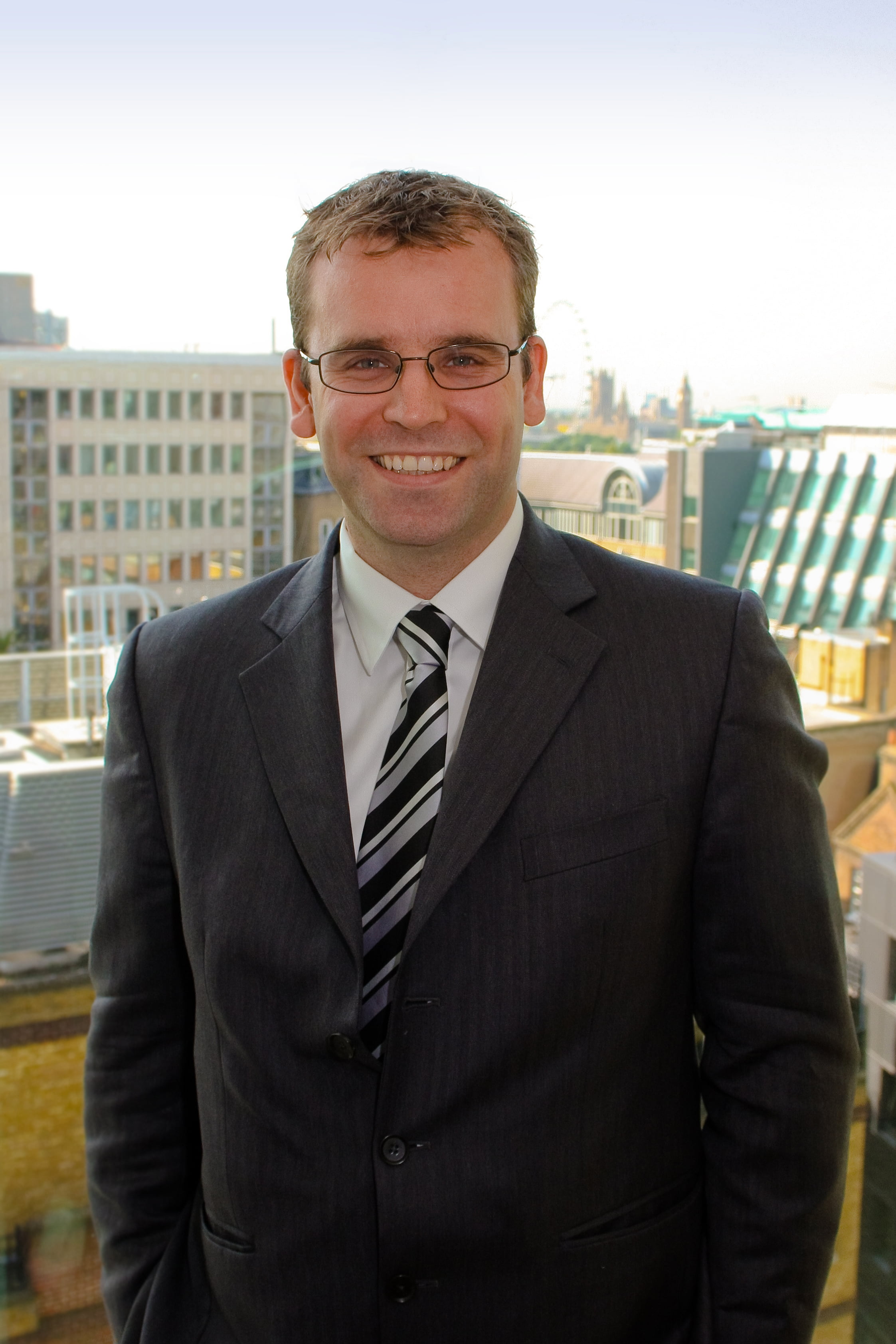 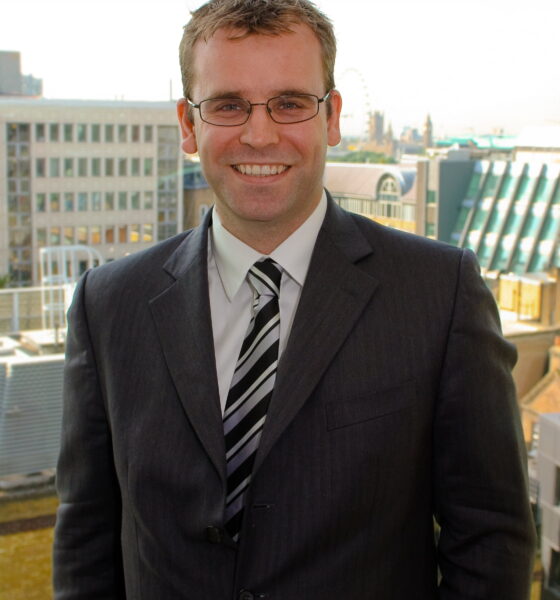 Adam Workman, partner at CT Investment Partners, spoke to Alex Blackburne about the North West Fund for Energy and Environmental – an innovative vehicle that targets and invests in early stage, sustainable companies and technologies.

On April 1, Blue & Green Tomorrow broke the news that fossil fuel companies were “coming clean” in favour of renewable energy. Whilst this was quite obviously our contribution to April Fools’ Day, the story highlights the growing need for an increased support of clean energy, especially given the finite and polluting nature of fossil fuels.

As we continue to state, one way to curb further destruction from such sectors is through investing in funds whose sole objective is supporting sustainable industries and technologies.

“If you look at the long-term drivers of this market – shorter supplies of raw materials and ever-increasing energy costs – the broad economic drivers are very encouraging”, says Adam Workman, partner at CT Investment Partners (CTIP).

“If you look at it as an asset class over a five to ten year period, it’s poised for some significant growth, as people are forced to switch from resource-constrained markets and look at new technologies and services to get away from that.”

CTIP is an investment management group based in London and Warrington that formed in 2006 as a spin-off from the Carbon Trust.

Amongst the funds that it manages is the North West Fund for Energy and Environmental – a £20m investment vehicle that picks out companies from the energy and environmental sectors as potential investment opportunities.

London South East defines an evergreen fund as, “A fund in which returns generated on investments are automatically returned to the general pool, with the aim of keeping a continuous supply of capital on hand for investments.”

CTIP’s fund focuses on six investment areas: cleaner fuel production; electricity or heat generation, the transportation of heat and electricity; the end use of energy in transport, industry and the built environment; water and waste water treatment; and recycling and waste management.

The style of investing used by CTIP allows growth-stage companies and technologies to prosper relatively quickly.

Workman runs through a couple of examples of companies that the North West Fund for Energy and Environmental invests in.

“One is ACAL Energy, which was originally spun out from Liverpool University but is now based in Runcorn”, he says.

“That’s looking at a very novel type of fuel cell architecture to reduce the amount of rare materials required to power fuel cells and to increase their performance but also critically to reduce the cost of the fuel cells, stationary power and the automotive sector.

“We’re taking it onto the next stage of commercial deployment, so it’s very much a case of taking UK technology and applying it to global markets.

“The second one is a company called Imperative Energy, which is an installer of biomass heat and biomass CHP systems for industrial scale, and medium-sized systems.”

“If you look at the majority of investors who made a number of investments in this area, in the current market, most investors are looking at late stage growth capital, or infrastructure finance”, Workman explains.

“If you’re looking at investors at the early stage, there are very few because it is such a complicated sector with technologies and policies to look at and identify opportunities.

“We’ve got the skill set to be able to assess the opportunities, but on top of that, it’s not just about investing in companies and helping companies; we also try and work with a range of co-investors, venture capital funds and corporates, to bring them into companies as well.”

Through funds like the North West Fund for Energy and Environmental, sustainability measures are being put in place at a level that will make a massive difference.

Have a look at the North West Fund’s website for more information about the fund that CTIP manages. Alternatively, you can go direct to CTIP.

As always, we’re here to help you, too. Ask your IFA about sustainable investment or fill in our online form and we’ll connect you to a specialist adviser.