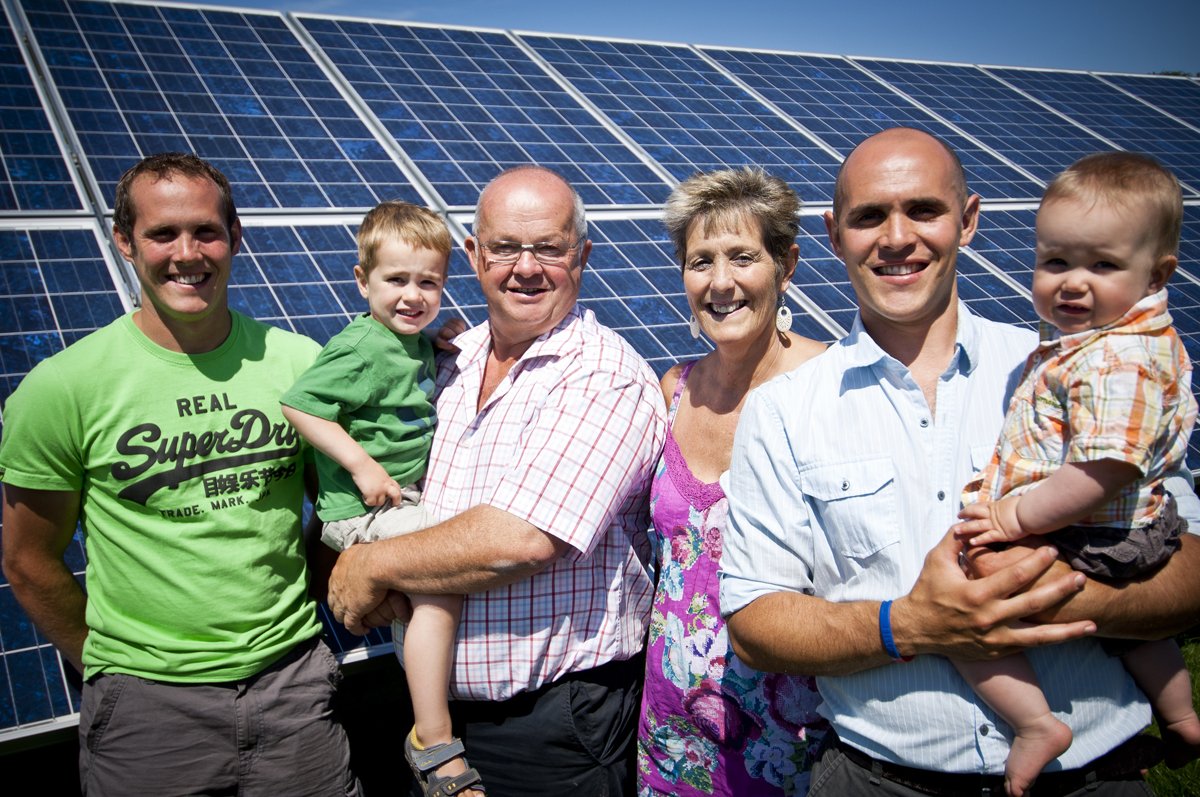 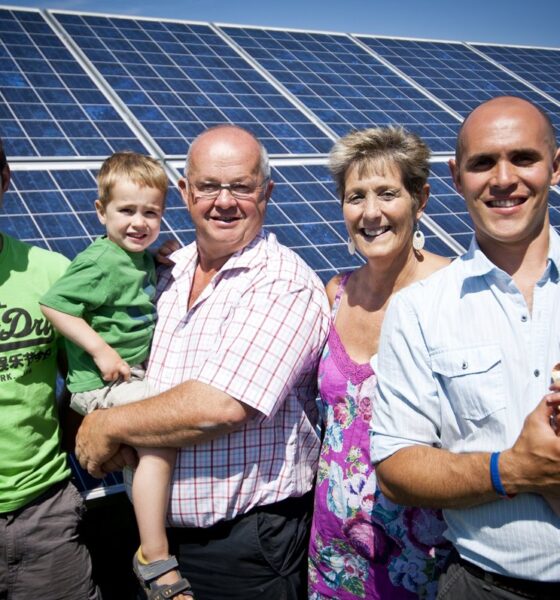 It’s time to move to a 3D energy policy

What makes renewable technology such a game changer? Is it just the promise of a clean, limitless energy source or is it something else, something more fundamental than that? Good Energy’s Ed Gill finds out.

Good Energy is the country’s leading 100% renewable electricity supplier, but what really sets us apart from other energy companies is that some 70% of the power we source on behalf of our customers comes from small and medium-sized renewable generators spread the length and breadth of the UK.

We also provide feed-in tariff (FiT) services to more than 40,000 small-scale renewable electricity generators, the mini-power stations of the future.

There are now countless examples that show how micro, small and medium scale renewable generation is having a lasting social, economic and environmental impact on households, businesses and communities.

A new army of independent electricity generators is giving families, communities and businesses control over their energy bills at a time when the UK’s continued reliance on imported gas is pushing them up. But there are other, wider benefits to this approach as well.

To make the most of the UK’s renewable potential, we need a far more flexible, dynamic electricity market and a smarter grid that can make the most of generation from a range of sizes and technologies – the smallest solar microgenerator to the largest community wind farm.

Evidence shows that microgeneration leads to changes in the way people use their energy; it helps spread electricity demand throughout the day reducing the need for expensive, carbon-based power plants. With more small and medium-sized generators exporting surplus power to the grid, there will be less need to import electricity from traditional, centralised forms of electricity generation, typically powered by fossil fuels.

But to deliver this vision, government policy needs to create a level playing field for all forms and size of renewable technologies. Unfortunately, at present, there still tends to be a preference amongst policymakers to focus on maintaining a status quo of larger, centralised forms of generation due to misguided perceptions of economies of scale.

That was demonstrated clearly with the recent controversy about constraints on the FiT scheme budget. It also applies to government’s plans for Electricity Market Reform.

At present, market reform focuses purely on the pound per unit generated rather than the holistic benefits and the industry-wide economies of scale that can be achieved through the building of generation using a range of technologies and sizes.

This focus is leading to a false economy and we need a new approach. This new approach needs to recognise the comparative simplicity of renewable technology, which makes it accessible to a greater number and wider range of households, businesses and communities than any type of electricity generation technology that has preceded it.

That accessibility not only creates huge potential for the UK to become more energy-independent, cut our carbon emissions and lead to a more flexible electricity grid, it also creates a more open energy market.

When policymakers begin to recognise this, then a different energy market is possible – one which is more open, fairer, and which literally gives power to the people.