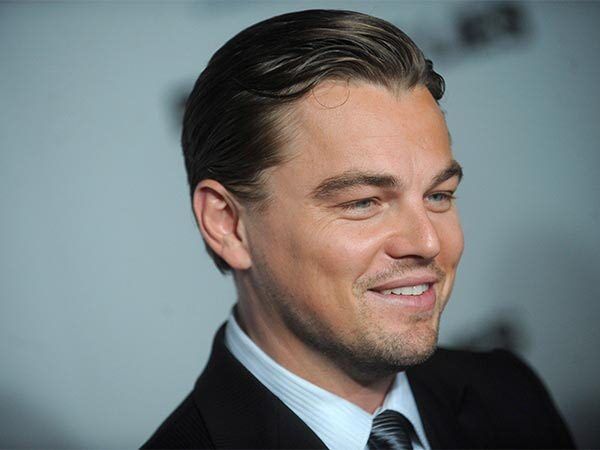 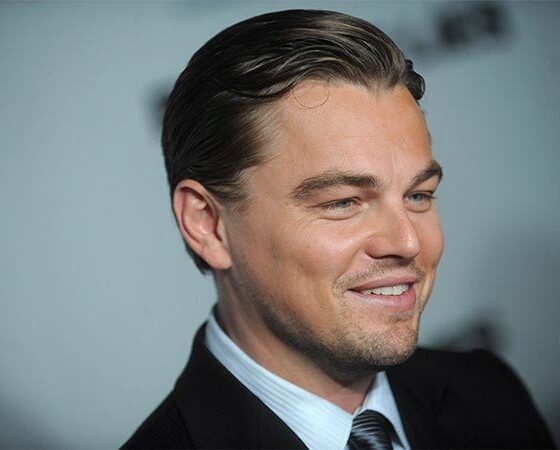 What was Leonardo DiCaprio’s Mission in Before the Flood?

His mission was to explore the level of destruction climate change has caused around the world, and to sensitise the world’s nations and public to change their behaviour and reflect on this matter.

Appointed as a Messenger of Peace on Climate change by Ban Ki Moon on 2014, Leonardo DiCaprio travelled the world to meet and interview a range of world leaders and innovators from every facet of society in both developing and developed nations.

Greenmatch has created a unique infographic to give you the meat of the facts outlined in Before the Flood. It provides a unique and pragmatic view on what must be done today and in the future to prevent catastrophic disruption of life on our planet.

Climate Change Defined by Key Figures in Before the Flood

In this infographic you will find statements and facts as stated by key influencers featured in Before the Flood; among them are:

What Will You Learn About Climate Change?

This infographic highlights the major climate change aftermath. This includes the impact of Tar Sands, changing movements of the precipitation belt, accelerating levels of melting ice in the Antarctic, and rising sea levels in major cities such as Miami.

It also highlights pragmatic facts discovered in different parts of the world that Leonardo DiCaprio visited during his journey such as Indonesia, Kiribati Islands, India, and China.

Also, find the proposed solution from an economic perspective, as stated by Gregory Mankiw, one of the most influential economists in the world. Last but not least, explore the future of gigafactories as described by Elon Musk and how they contribute to the reduction of climate change.

Join us and explore the factors that threaten the Earth’s sustainability, while taking action to tackle global warming.

For every use of #BeforeTheFlood across Facebook, Twitter, and Instagram between October 24 – November 18, 21st Century Fox and National Geographic will together donate $1 to Pristine Seas and $1 to the Wildlife Conservation Society, up to $50,000 to each organization.