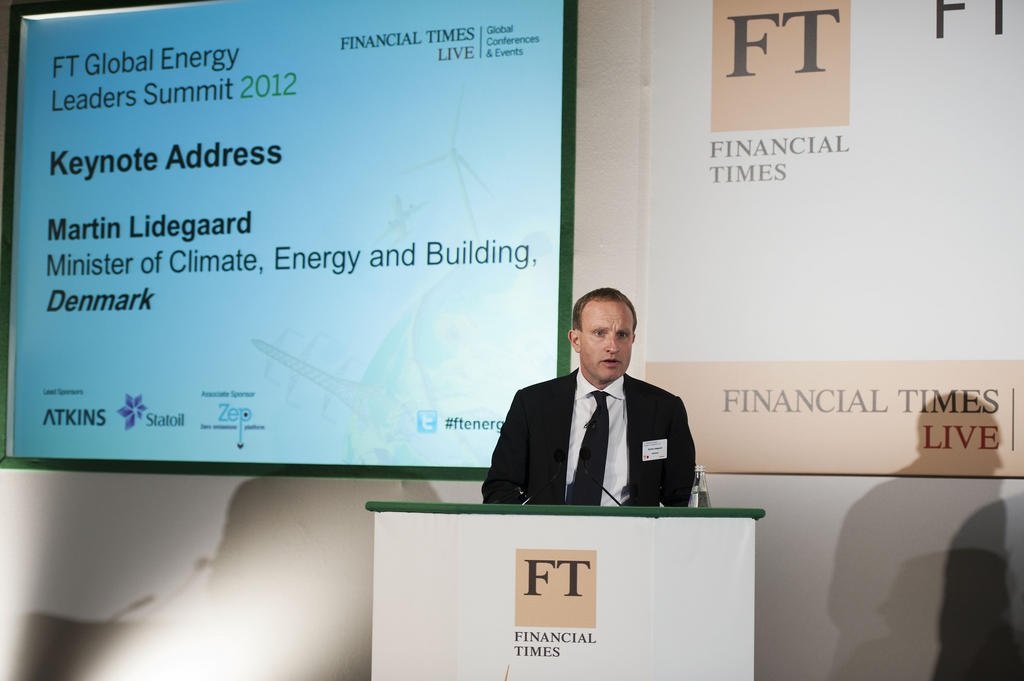 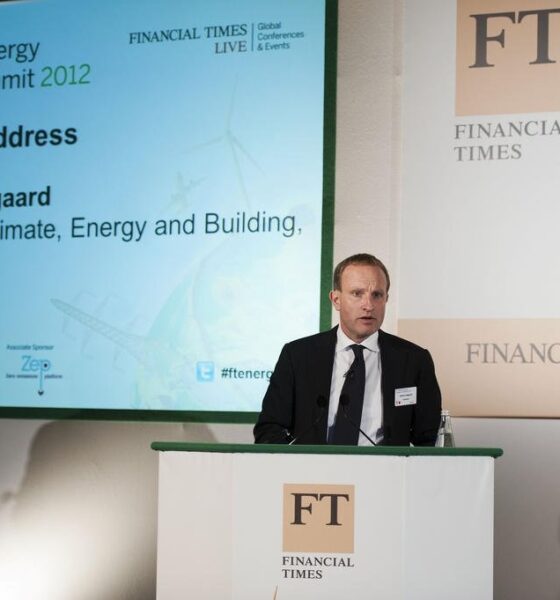 Next up in our series profiling green-minded politicians from around the world, and following Marina Silva and Haïdar El Ali, is Martin Lidegaard, Danish minister for climate, energy and building. Charlie Wood writes.

Coming from a family of writers, Martin Lidegaard was always likely to make his mark in the world of academia, and environmental activists everywhere may one day be truly thankful for his efforts in combating climate change.

Following a stint in local government during his 20s, Lidegaard was elected to the Danish parliament in 2001 as a Liberal Party MP, and was appointed spokesman for the environment and climate change. He lost his seat in 2007, and used the time outside parliament co-founding the CONCITO green thinktank, which was to become an important influence on green politics in a country at the forefront of sustainability in Europe, and a laboratory for formulating the policies he is now working to implement.

Lidegaard was re-elected in October 2011 and has been in his current post ever since. He is currently attempting to meet “arguably the most ambitious” greenhouse gas emissions reduction target in the EU – 40% by 2020 (relative to 1990 levels).

This is clearly an immense task, but the policy has many things working in its favour:  there is cross-party support in Danish politics for this kind of energy settlement, and by the start of this year the minister claimed that Denmark was on course to achieve 34% in reductions as a result of legislation and implementation already agreed.

It would seem foolish to bet against them achieving the extra 6% as, in Lidegaard, they have a politician who is not only amiable and capable of ‘selling’ these polices, but is also wonkish enough to trawl through detail, both at a national and European level, in order to push through reforms and maintain momentum.

In a 2012 article for TheParliament.com, during Denmark’s presidency of the EU, Lidegaard remarked on the vital but unsexy proposal from the European commission to increase minimum standards for energy efficiency in water pumps under ecodesign legislation.

Such initiatives, he said, were “key [elements] in securing Europe’s energy, as well as economic, future”, but he also stated that this was “not your average headline grabbing news item. Maybe it should be”.

It is this kind of sustainable thinking that marks Lidegaard out as a radical environmental reformer (as counter-intuitive as that sounds, as this is mostly common sense), and the model used in Denmark will be closely watched.

Many will expect failure, but if it works it could become the EU model for combating high emissions and approaching the challenges of climate change.

Not many politicians are willing to stake their careers on an agenda like this, and there is surely an easier life out there for Lidegaard, who is also a very talented writer.

That is what makes him fascinating, and worth keeping an eye on.