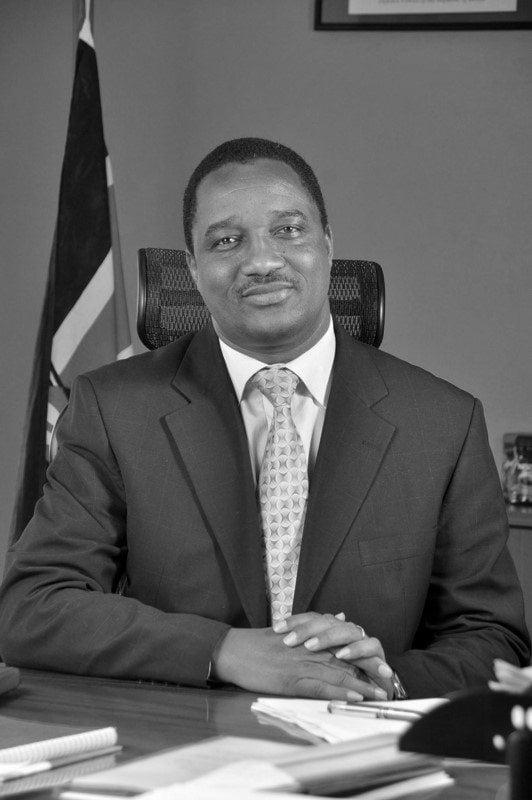 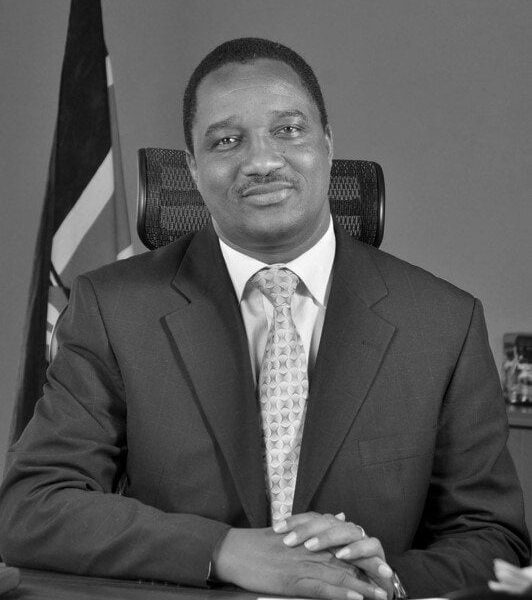 Renewable energy as a catalyst of economic development in Kenya

The energy sector in Kenya is among the most active in Africa and continues to grow with installed electricity capacity increasing from 1600 MW in 2009 to 2298 MW in 2015.  The Kenyan government plans to increase this generation capacity to 23,000 MW by 2030.  A critical component of this sector is renewable energy. Dr Moses Ikiara (pictured), Managing Director, KenInvest writes.

Currently, Kenya’s installed generation capacity is produced through geothermal sources at 46.4%, hydro at 38.1%, thermal at 14.8% and wind at 0.4%.  By 2030 the government expects the mix to be 26% geothermal, 19% nuclear, 13% coal, 11% LNG,  9% wind, 9% thermal, and 5% hydro; which creates new less expensive energy sources that are more diversified and less reliant on good rainfall for production.  The increased investment and growth over the last decade in the renewable energy will increase economic development in the country by providing more access and lower energy costs for Kenyans.

Increased investments led by firms including tech giant, Google into renewable energy sources, and innovations in technology are driving energy accessibility; which will in turn  reduce the costs of running businesses in the country. Moreover, the government’s commitment to ensuring energy access for the large majority of Kenyans is a strong driving force.

Currently, only 32% of Kenyans are connected to the grid. The government has rolled out a key electrification initiative, the Rural Electrification Programme which gives the rural population access to electricity, facilitating education, health, farming, employment and quality of life. This initiative aims to connect 70% of the population to the grid by 2017.

In addition, efforts are being made to reduce the cost of energy by between 25% -30% so as to stimulate the manufacturing and the industrial sectors. The government has also created a conducive environment through favorable regulatory frameworks such as: the National Energy and Petroleum Policy which seeks to ensure competitively priced energy while protecting the environment. According to this policy the government explores and adopts financing options from local and international sources for cost-effective utilisation of all energy resources.

According to the Ministry of Energy’s Wind Atlas, Kenya has a proven wind potential of 346 W/m2. In 2014, the country installed wind capacity of 25 MW connected to the grid. This capacity is expected to rise with completion of Lake Turkana Wind Farm in northern Kenya in 2017. The 40,000-acre wind farm, which is Africa’s largest, is expected to inject 310 MW into the national grid, with investment from Google, which shifts its $200 billion clean energy focus to Kenya and the Turkana Wind Project.

Through purchasing a 12.5% stake, the company’s latest investment sets out to spur innovation in the region through powering more than two million households and adding significant source of wind energy to Kenya’s energy mix as a means to provide an alternative to oil and diesel powered generators and hydropower. Google’s investment in Kenya offers one of the best wind resources in the world and is a sign of global firms stepping into the green energy field.

Geothermal has emerged as an important energy source in the country. According to the Kenya Electricity Generating Company (KenGen), geothermal power now accounts for 46.4% of Kenya’s energy mix, making Kenya the 8th largest producer of geothermal power in the world. It is estimated that the country has potential to generate 10,000 MW from geothermal, enough to power 20 million households and businesses.  The country aspires to produce at least 1900 MW of geothermal energy by 2017, and 5500 MW by 2030, presenting immense investment opportunities.

As the country shifts to low carbon, the pace of solar energy development is increasing. Its unique geographical position ensures that Kenya has a very high solar potential, which is ripe for increased investment.  A number of foreign firms are already taking advantage of this – UK firm UBBINK in conjunction with Chloride Exide setting up a solar panel assembly plant in Nakuru County to meet this demand.

In Kericho County, British firm SolarCentury in conjunction with two local firms have developed East Africa’s largest solar plant with an output of 1 MW. At the July 2015 Global Entrepreneurship Summit held in Nairobi, the Ministry of Energy signed a Ksh 200 billion (US $ 2.2 billion) deal with North American company Skypower to develop 1000 MW of  solar energy in the country.

Technological innovation is aiding solar power development in the country. An example of this is the 2015 Zayed Future Energy Prize winner M-Kopa, which has helped to increase access to affordable solar energy across East Africa. M-Kopa is a pay as you go system allowing users access to a solar power system that includes a panel, three lamps, radio and mobile phone charging kit at a minimal fee. Most Kenyans are able to pay for the whole system in one year.  M-Kopa has helped over 200,000 households across East Africa access energy.

Biomass energy or cogeneration contributes to more than 90% of rural households’ energy needs.  The main sources of biomass for Kenya include charcoal, wood-fuel and agricultural waste, forestry and agro-industry residues including bagasse. With such a large population depending on biomass energy, efforts are being made to mitigate environmental and health implications arising from use of charcoal and wood fuel.   A number of companies e.g. US based companies Burn and Envirofit, have already invested in the production of clean burning stoves in Kenya.

With demand for energy in the country projected to continue growing, peaking 15000 MW by 2030, the future of Kenya’s energy sector is bright. The recent unprecedented 25-30% reduction in the cost of power, following injection of 280MW of additional geothermal generated power, has created profound interest and optimism.