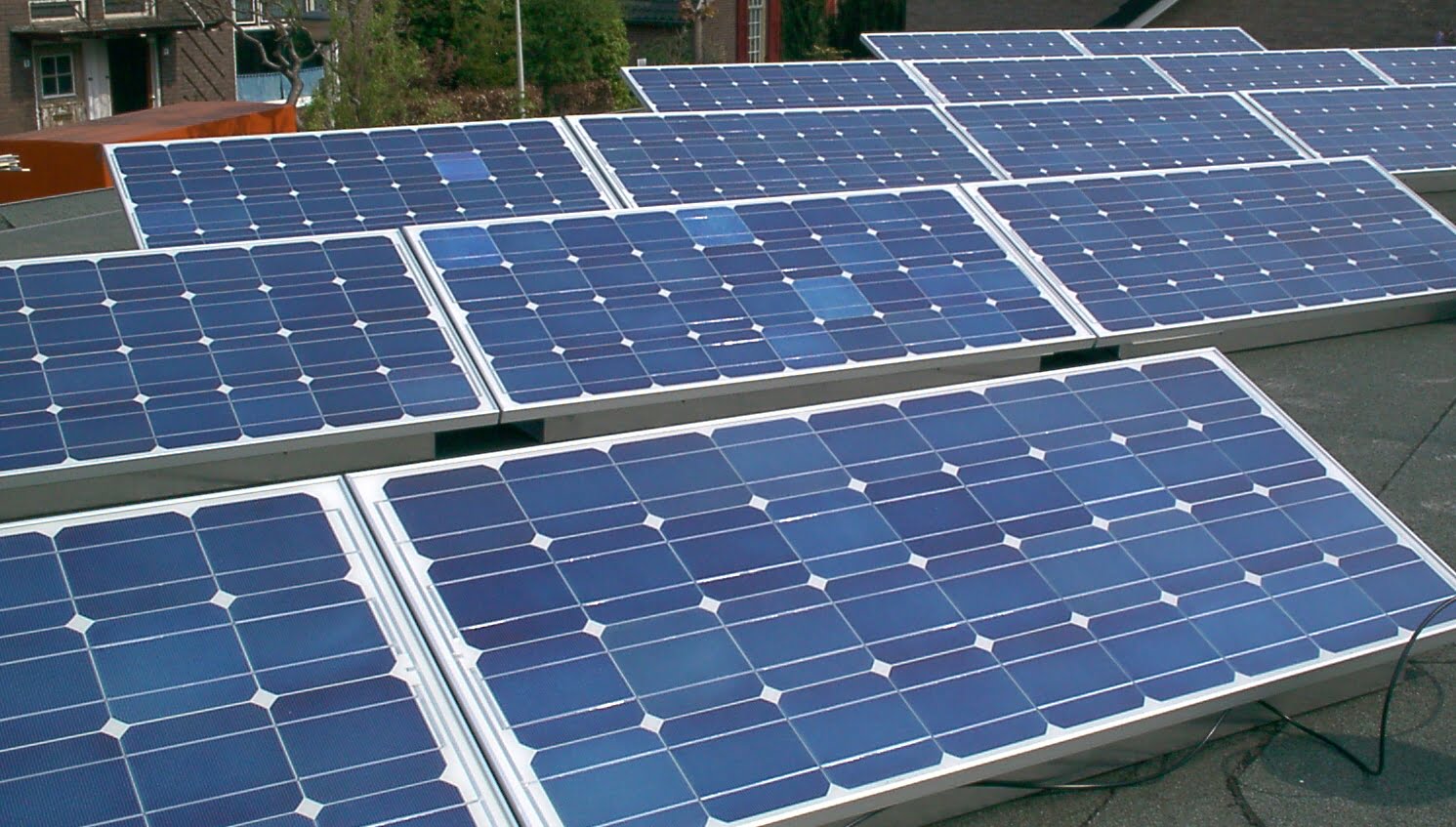 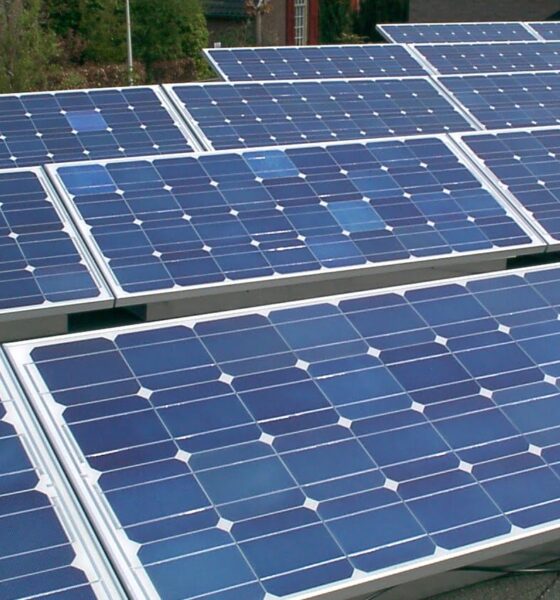 The Department of Energy and Climate Change’s (DECC) recent public attitudes survey brought to light some interesting – and encouraging – figures regarding the support for clean energy.

As well as questions on such topics as energy efficiency, energy bills, smart meters, nuclear power, climate change and electric cars, respondents were asked whether they were in favour of or against five renewable energy technologies.

After a previous question showed that eight out of 10 people supported the use of renewable energy more generally, this particular line of inquiry provided fascinating insight into how the public feels about solar, wave and tidal, biomass and onshore and offshore wind.

The results were consistent with a YouGov survey conducted last year into the UK’s future energy provisions: solar power emerged as one of the most favourable technologies, with 82% of respondents behind it – the same percentage of those in favour of wave and tidal.

Meanwhile, 75% supported offshore wind and 64% onshore. Perhaps more significantly, though, only 13% opposed the development of onshore wind – a technology that often splits opinions, particularly within government and in the media. Opposition in each of the remaining four technologies was recorded at 5% or below. 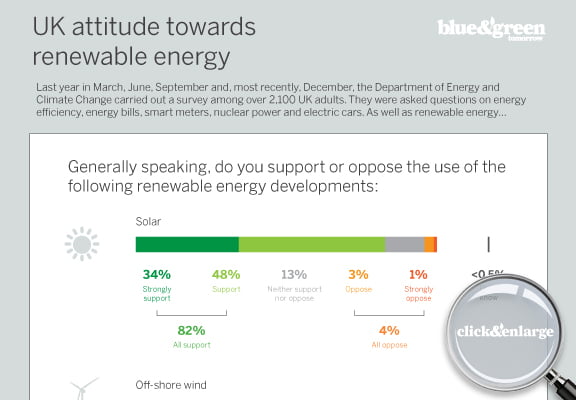 Do you support or oppose the use of the following renewable energy developments? (Click to enlarge).

In the YouGov study, only 11% of people wanted to see more oil power stations, while other finite resources, gas (17%) and coal (17%), received similarly poor support.

The DECC poll comes after 62% of UK respondents in an EU-wide survey last month said that renewables should be given priority in the energy mix over the next three decades.