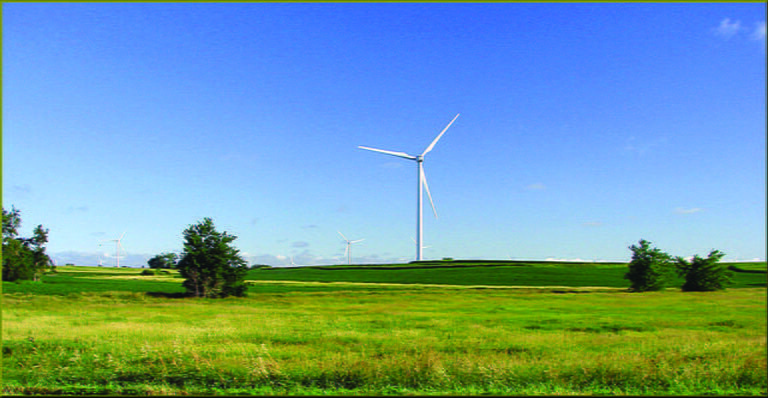 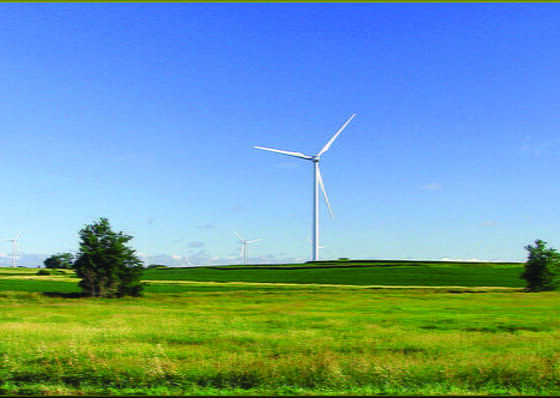 SSE have been announced as winners of the Renewable Energy Health & Safety Award for 2017 by RenewableUK.

The award was given for the use of a new system to track vessels transferring passengers to its Greater Gabbard offshore wind farm.

The company is using technology to collect precise safety and performance data at the offshore site to improve standards. Onboard monitoring measures detail, such as vessel speed, motion sickness, and body vibration. The announcement was made last night on the eve of RenewableUK’s annual Health & Safety conference in Edinburgh, the UK’s premier health and safety event for the wind, wave and tidal energy sector.

The runners-up prize went to A2SEA for its successful campaign to limit musculoskeletal injuries in offshore environments.

This year’s Health & Safety Team Award went to the Offshore Renewables Aviation Guidance Steering Group for its work on new guidelines. The group consisted of RenewableUK members working with partners, such as The Crown Estate, HSE and Civil Aviation Authority.

“All the nominees for this year’s awards were of a very high quality, which highlights just how seriously safety practices are taken by renewable energy developers. The industry is committed to maintaining the highest safety standards, and the awards ceremony is a great opportunity to shine a light on some of this vital work. It’s also impressive to see how new and innovative technologies are being used by developers to improve standards”.

The Jerry Carnell Special Commendation Health & Safety Award was presented to Chris Streatfeild. Chris has 30 years of experience working in the industry and is the founder of Forge Risk, a risk management consultancy.

“Chris is both a great leader and ambassador for our industry. He’s given many years of service to health and safety, and his commitment to renewable energy is clear. He has remained diligent under very trying conditions and continual change. It’s a great testament to his work that he treats safety in our industry as more than simply a job”.