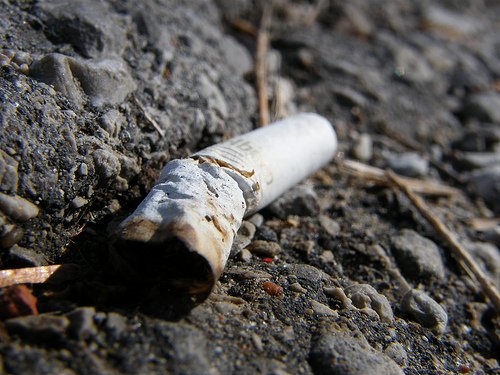 Simply adding a small number of ethical businesses to a portfolio is not enough to be considered responsible if you continue to invest in areas that harm the planet and damage society. In addition to investing ethically, it is often essential to exclude businesses that are considered unethical.

This process is known as exclusion of holdings and is defined by the European Sustainable Investment Forum’s (Eurosif) 2012 European SRI Study as “an approach that excludes specific investments or classes of investment from the investible universe such as companies, sectors, or countries”.

But why would an investor want to exclude any of these? What does it mean in practice?

The Eurosif study explains, “This approach systematically excludes companies, sectors, or countries from the permissible investment universe if involved in certain activities based on specific criteria.

In other words, it means that we boycott those businesses which have the potential to harm other people, animals or the environment, or that we exclude certain countries because of alleged violations of human rights, for instance.

Alcohol, gambling, tobacco, armaments, pornography and nuclear power are, historically, the most common areas of exclusion for ethical investors. Collectively, they’re often referred to as the sextet of sin.

Funds that featured in Blue & Green Tomorrow’s Guide to Ethical Funds 2013 vary in their exclusionary strategies, but the vast majority do screen out businesses or sectors in some way – particularly in the above six areas. This goes for banks and other financial institutions, too.

An example is the ethical bank Triodos, which is very clear about the companies it does not invest in.

“Some products and services are considered by Triodos Bank to be so detrimental to a sustainable society”, it says on its website.

Danske Bank, the largest bank in Denmark, has a long list of companies that it doesn’t invest in because they contrast with its policy. The list includes firms whose activities conflict with humanitarian laws, environmental agreements and international conventions.

It’s important to stress that excluding companies until they start to behave responsibly is much more than naming and shaming. It’s an invitation and a request for them to start reflecting on their activities and the negative impact they may have on our society and the environment in the long-term.

The growth, drivers and choice behind ethical investment