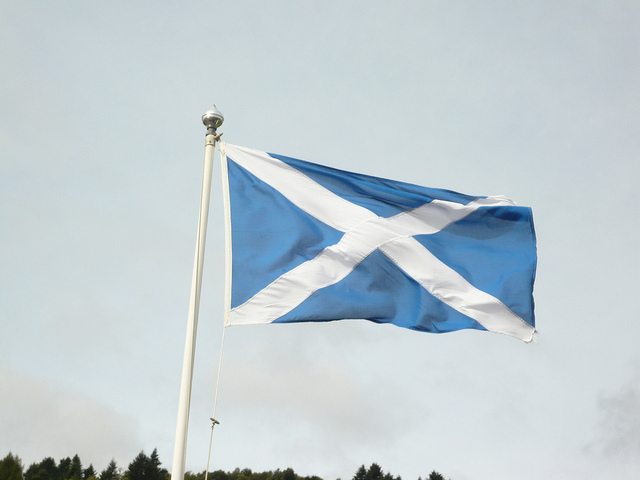 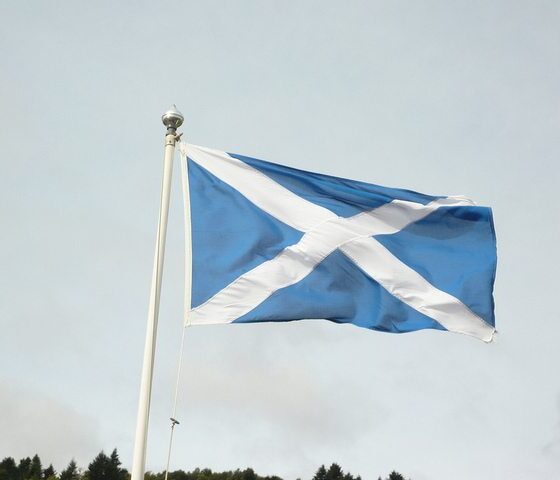 While our Scottish readers see independence as their future, the majority of the rest don’t want them to leave the Union.

We trust our Scottish friends and neighbours, readers and supporters will make the right decision. We can only applaud them for creating one of the most compelling and nail-biting democratic debates of a generation.