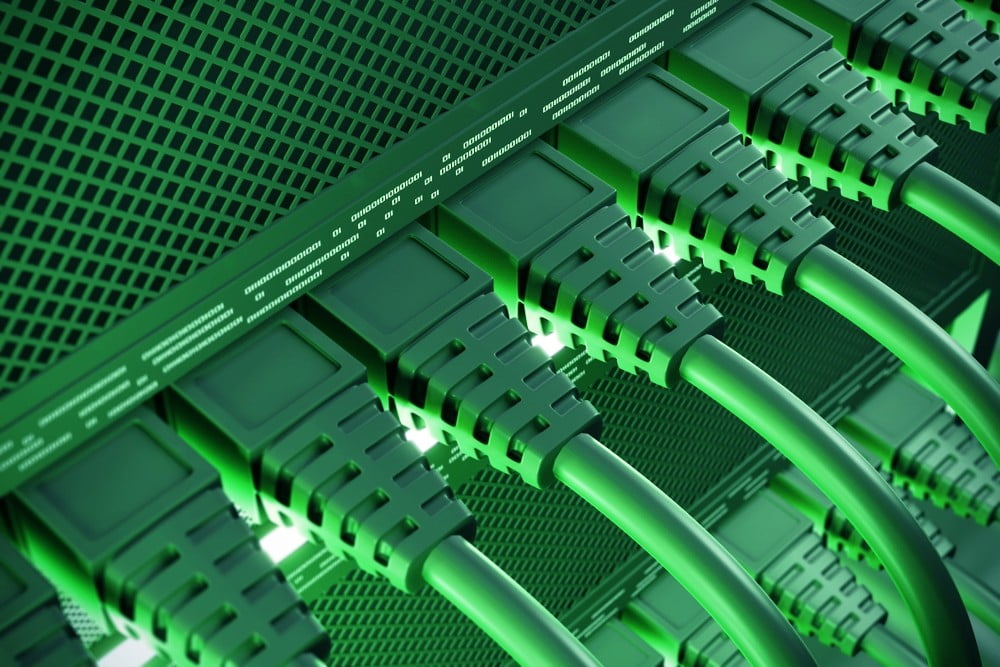 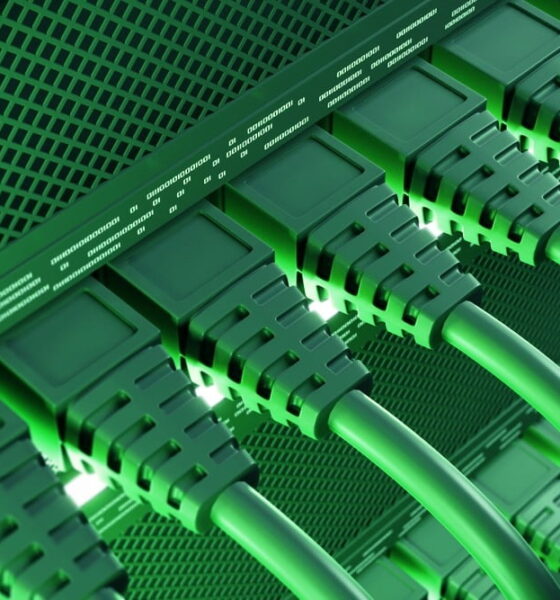 Torrenting is a popular way to share information about climate change. Unfortunately, climate activists may be under a lot more scrutiny these days. They may be monitored even more carefully if they rely on torrenting. They need to take proper precautions to avoid being harassed by authorities.

The climate crisis is a growing concern for people all over the world. According to one recent poll by Gallup, 66% of American citizens believe that manmade climate change is a very serious problem. This was the first poll ever showing the majority of the country thought it was a serious problem.

Torrent sites have made it a lot easier for environmental activists to share content and educate the population. According to one report, a lot of people have used torrenting to see Leonardo DiCaprio’s climate change documentary.  They also use torrent sites to share their own videos on climate activism with each other.

Unfortunately, many politicians and elitists in power do not share these concerns. Some people in power have warned about the threats that environmental activists pose. They have warned that the possibility of terrorist attacks by environmentalists is high. They may monitor them even more carefully if they use torrent sites.

This is a ridiculous claim. If you look at the Quartz database of extremist attacks, you will see that they account for a tiny percentage of all terrorist attacks. Only one terrorist attack was committed by an environmental group in 2017. There is no reason to think that those that use torrent sites are any more dangerous. Unfortunately, statistics are not always taking into consideration when connecting these kinds of policies.

Under the Patriot Act, anybody that is perceived to have extremist views could be targeted for online observation. This means that if you are a hardcore advocate for stronger environmental protections, then you should make sure to protect your online privacy. Some of these groups could be targeted by Homeland Security for no other reason that that they have spoken out against their policies in the past, such as last November when they wrote a letter to DHS officials speaking against the border wall.

Here are some precautions that you should take.

As with VPNs, torrent sites in the United States don’t care as much about your online privacy. You need to make sure that you use torrent sites abroad, because they will be less likely to report you. The Netherlands has a great history for privacy, so using a torrent provider in that country can be ideal for protecting your privacy.

Environmentalism is like any other political causes. Some activist organizations have constructive, meaningful dialogue. Others take a much more militant approach. You need to recognize the risk of involving yourself with the latter group.

Getting involved with environmental groups that have threatened violence or advocated for extremely strongly worded political views in the past could get you in a lot of trouble. Even if you don’t violate any laws yourself, you could be perceived as being guilty by association. Stay away from torrent content from these users.

Even though the average environmental activist or torrent user is a law-abiding citizen, that does not mean that they won’t get targeted for harassment. Also, any torrent user is likely to get monitored by authorities if they access content frequently. You need to be cautious about taking efforts to keep yourself from getting doxed. Avoid sharing any personally identifying information on any torrent site.  In fact, you should not provide personal data or what you consider private or critical on any website.

If you don’t trust a website, never provide information that could compromise your privacy and security, such as personal data, bank details, etc.

Always make sure that a torrent site has a valid digital certificate and that the information you provide travels encrypted over the network (under the secure https protocol). It is a good idea to make sure that the site uses a decent VPS or a dedicated seedbox, because this will help protect its security certificate.

It is also necessary to check that the certificate corresponds to the website you are visiting or where you are entering the information and not to any other. Some sites link to other websites that are less secure. You don’t want to fall into a false sense of security because you are on an encrypted website and believe that protection extends to other sites you will be directed to.