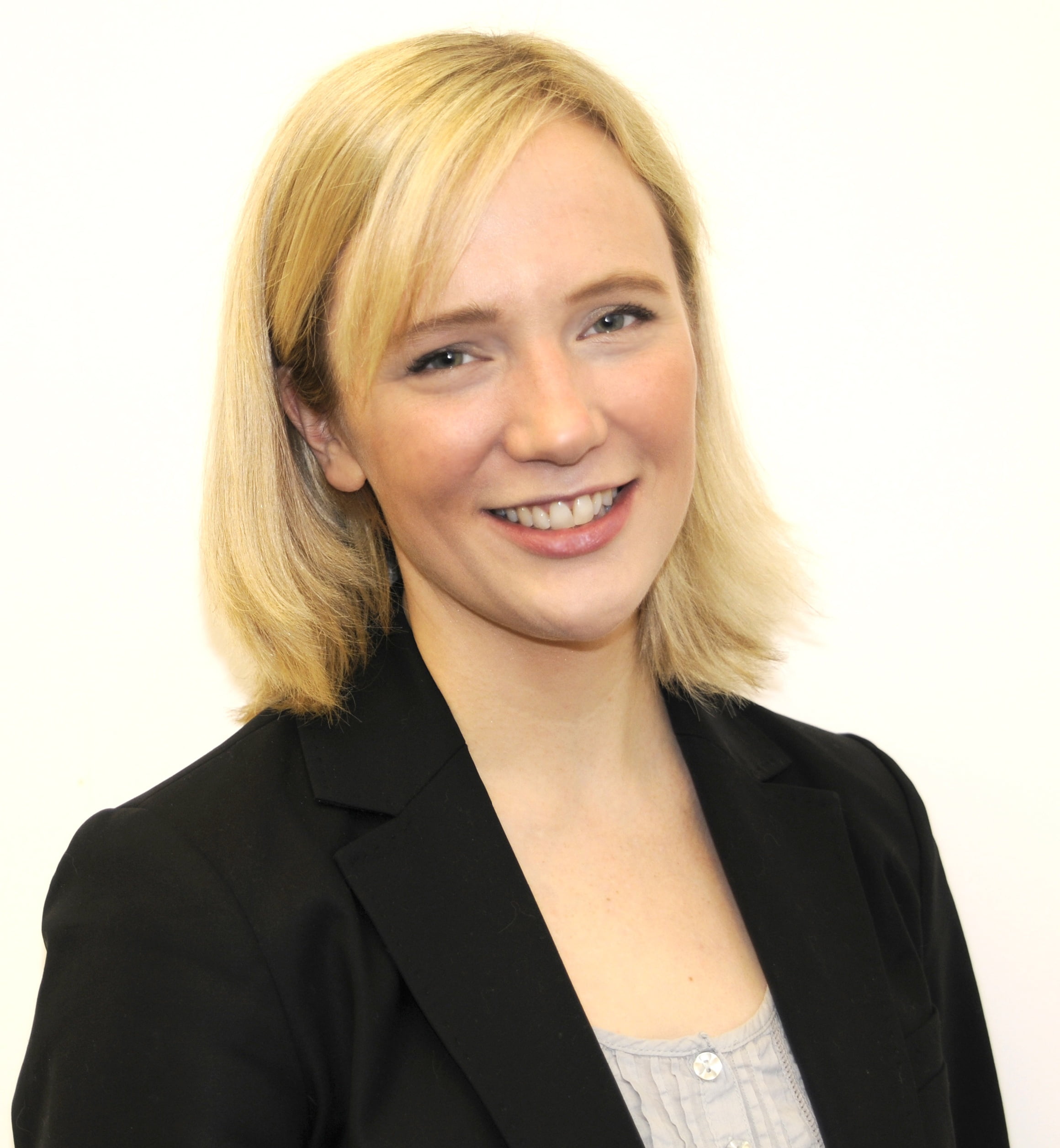 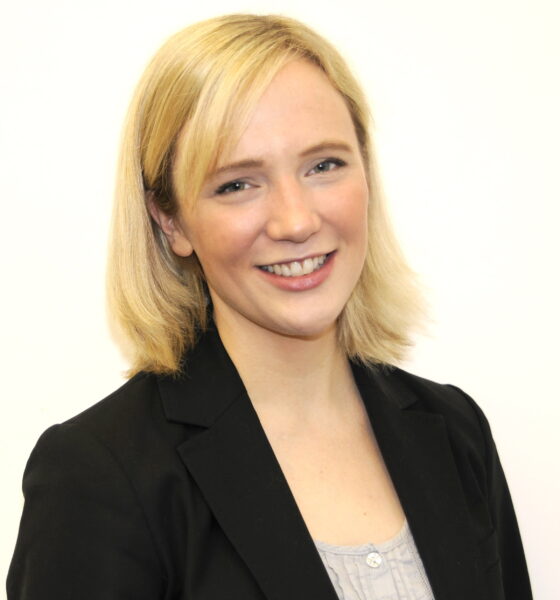 Housing charity Shelter claim that almost a million people have turned to controversial payday loan schemes in order to pay their mortgage or rent. Labour and Co-operative MP for Walthamstow, Stella Creasy, has campaigned against these high-cost credit companies and here, outlines the need for tougher regulation in the industry.

In 2013, average household energy bills are expected to reach an all-time high of £1,300. A third of us are experiencing a second successive freeze in wages and the cost of food and travel continues to rise. Little wonder it was reported 4 million of us intended to take out a payday loan just to cover the cost of Christmas.

Across the country, companies offering loans with interest rates of 4,000% or more are now operating in every community, lending on every high street and online. With one in three of these loans being used to pay off another payday loan, all too often this form of credit creates a spiral of debt. Many end up borrowing more to pay off their original debt and still can’t make ends meet. Research shows half of all borrowers who have taken out a payday loan have taken out credit that it turned out they just couldn’t repay, and 57% have missed a payment, so incurring further charges they can’t afford.

Despite the problems they cause, surveys show 5 million Britons expect to have to use such credit to cover their everyday living costs in 2014. With further cuts due to tax credits, the numbers relying on this toxic form of finance could rise beyond this peak; research shows 10 million Britons feel financially precarious.

For two years, Sharkstoppers campaigners have been calling for the government to learn from other countries. Most nations have tackled the problems these firms cause by capping the costs of credit, so limiting the debts that consumers can get into when borrowing in this way. Yet until recently the British government resisted taking action, instead relying on these companies themselves to stick to their own voluntary codes of conduct.

A recent report by the Office of Fair Trading (OFT) delivered a damning indictment of this, showing how badly these firms treat British consumers. The National Audit Office’s own work showed the failure to address the problems credit market cost UK consumers £450m last year.

Thanks to the Sharkstoppers campaign, the government has finally agreed to give the new Financial Conduct Authority (FCA) the power to limit the prices consumer credit companies can charge. However, this power won’t come into force until 2014. Without action now, and with the rising costs households will face, 2013 could be a window of opportunity for these so called legal loan sharks.

To prevent this, Sharkstoppers is now calling on the OFT to strengthen the “irresponsible lending guidance” for these firms in 2013. The guidelines the OFT brings in can set the standards for the new FCA and send the industry a clear message about what they can do in the UK. Sharkstoppers wants this code to cover a number of issues, starting with setting out what it considers an irresponsible price of credit and so the cap that there should be on its cost.

The problems with this lending are not only caused by the high costs associated with it. Some borrowers can end up taking out multiple loans, and many lenders make a virtue of the speed and limits of their credit checks. To make lenders responsible for the amount they offer and the consequences of borrowing, the OFT should require all lenders to report all loans made to a real time credit register at the very moment they provide the loan. So too, the OFT should demand a reform in the way lenders use continuous payment authorities (CPAs) to address the concerns about fraud and debt this form of payment has created.

You can find out how you can help this campaign, along with a sample letter to send to your MP about the role of the OFT, at www.workingforwalthamstow.org.uk.

The success of Sharkstoppers so far shows how against this well funded industry we can make a difference when we work together; as reports and research continue to show these companies targeting vulnerable consumers in Britain, we must be vigilant in keeping up the fight to end legal loan sharking in 2013.

Stella Creasy is Labour and Co-operative MP for Walthamstow.