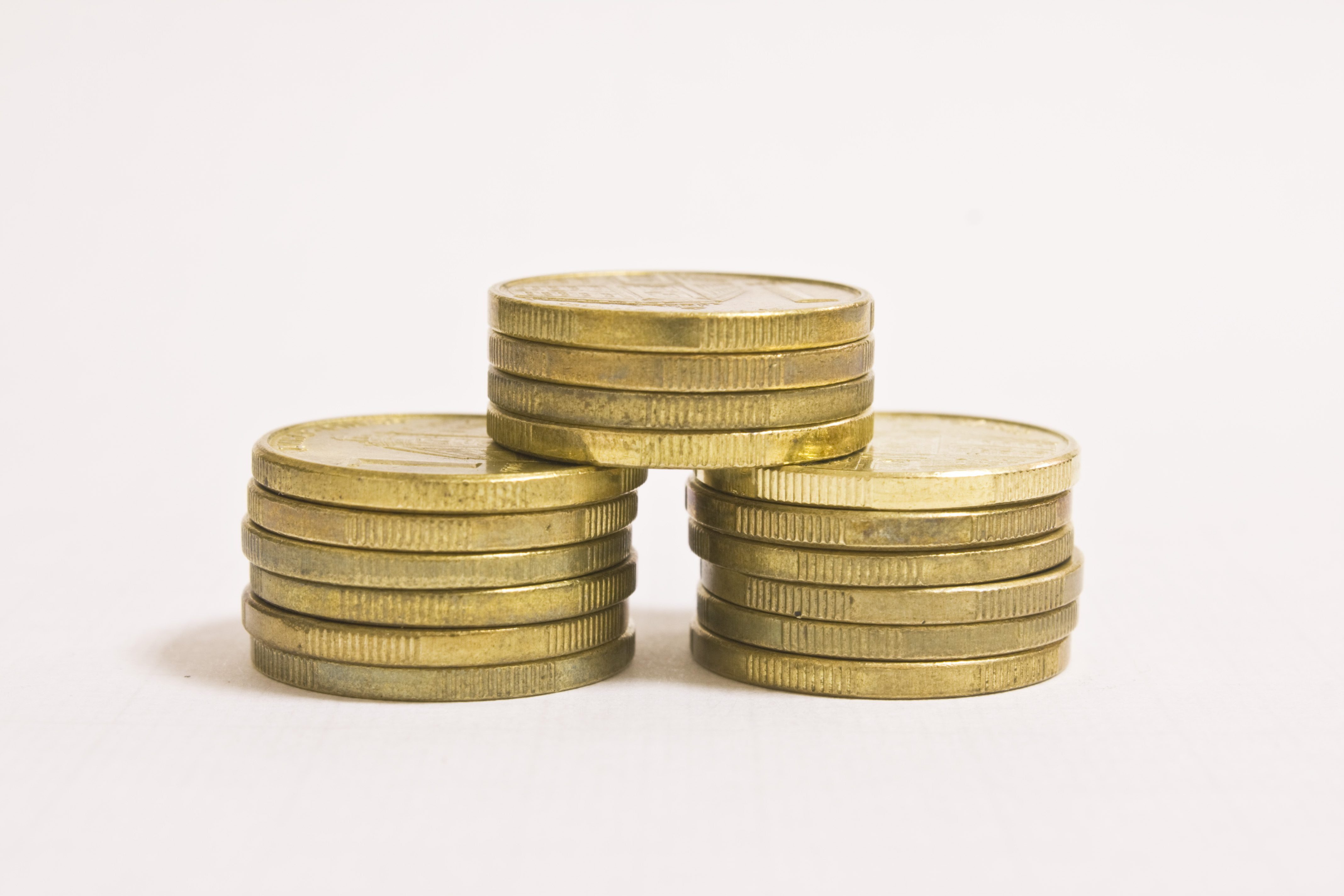 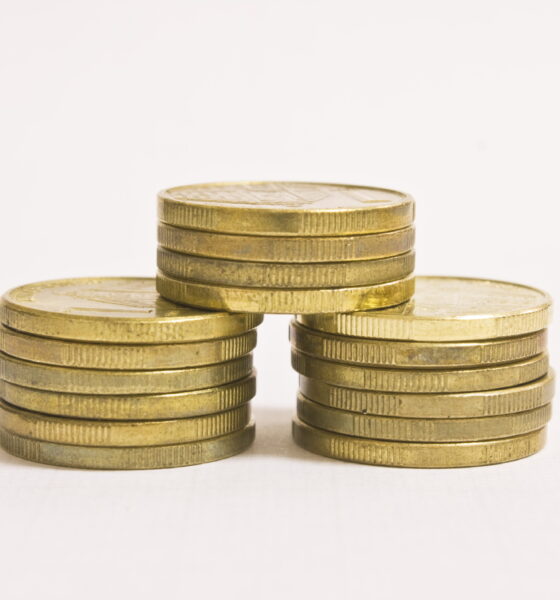 A rundown of the top money and personal finance stories from this Sunday’s national newspapers.

Homeowners are being warned that unexpected exclusions in a new government scheme mean that those living in certain types of property could be left without access to affordable flood insurance. Express.

The government has said delaying the introduction of a cap for charges on company pension schemes. Labour’s shadow pensions ministers Gregg McClymont has said, “The decision will leaves savers worse off.” Independent.

More than 10 million people are on the breadline with families the worst off, report reveals

According to a study of 20 million households, more than 10 million people do not enjoy an acceptable standard of living – with families some of the worst off. The hardest are working ages childless people, especially under 35s. Mirror.

Is you Isa invested in a ‘dog’ fund?

Savers hold a staggering £22.3 billion in poor performing investment funds, a report has warned. Fund broker Bestinvest named and shamed 53 funds that have produced dire returns over the past three years. Telegraph.

Has the time come for a five-year mortgage fix?

Many homeowners and buyers have been rushing to fix their monthly mortgage payments to protect themselves from the risk of interest rate rises – so should you be joining them? Guardian.

In many countries borrowers can fix their mortgage rate for decades, now the Bank of England wants to the UK to follow. The move would provide certainty around future repayments and could make the market more stable. Telegraph.