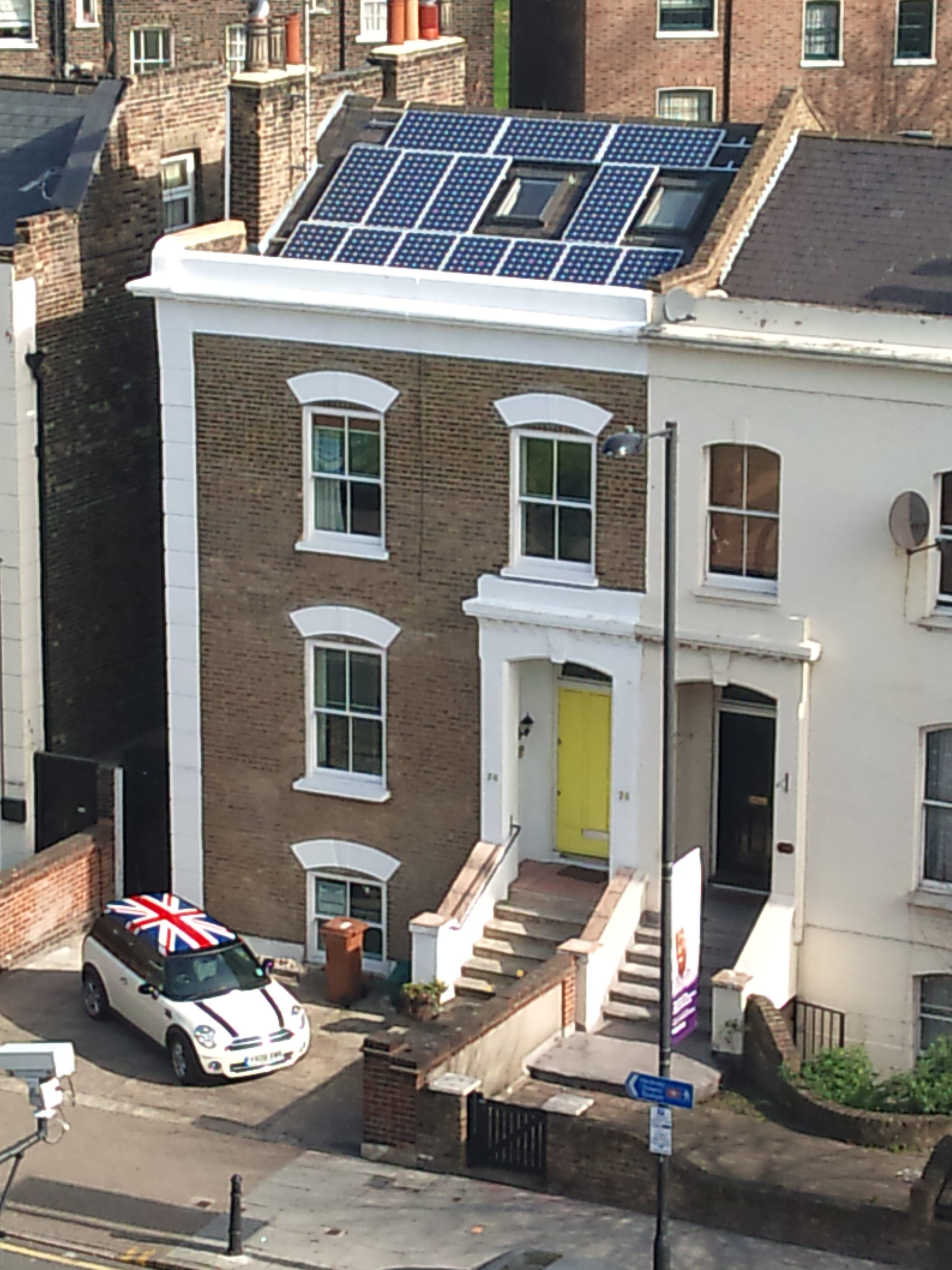 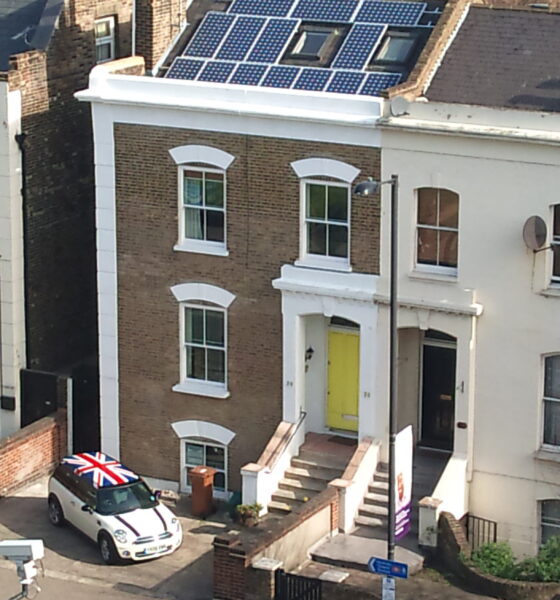 Sometimes, what’s needed when making a change in your life is a testimonial from someone else who’s already made similar changes. And when it comes to transforming your home into a beacon of sustainability, it’s no different.

Operated by charity the Sustainable Energy Academy, the aptly-named Superhomes initiative displays low-energy properties to the public – in September and March – coinciding with events led by Heritage Open Days and London Open House.

Its aim is to really champion these buildings, whose owners have put so much time and effort into creating a home that is efficient, sustainable and infinitely more comfortable.

John Doggart, chairman of the Sustainable Energy Academy, explains why Superhomes is an essential piece of the sustainable homes jigsaw.

Superhomes is a network of retrofitted houses throughout the country which save an enormous amount of energy and at least 60% of their carbon. These are old houses – very often Victorian or Edwardian – and people can make changes without spoiling the looks.

They open to the public so people can see, touch and feel for themselves what it’s like. Too often, people who make these policies don’t realise that these are the kind of houses people know and love. People don’t want their houses turned into a Tardis.

We show them that this doesn’t happen; it’s just like their own home, except now they’re more comfortable and use much less energy.

But then that’s just what is happening when it comes to buying these energy efficiency features. Superhomes is a no-brainer when you look at it that way. We’re trying to give examples of what people are being asked to do.

We then go and visit people who want to show off their homes; we measure the house very carefully and then stick the details into a very accurate computer programme. That works out how much it would cost to run it with an average family. We then degrade it in the computer down to what it was like before they started to find out what the fuel bills would be then. The difference between the two is the saving that has been made.

What is people’s motivation?

Most of the people are concerned about global warming, but they also want to save money. If I had to narrow it down to one answer, I’d say it’s pretty equal between the two.

The people who come to see the buildings are about the same as well. Most people want to save the planet and the wallet.

I don’t quite know why we’re all so embarrassed about talking about saving the planet, but out there, people are doing these things because they want to make a change. It may just be the early adopters who are doing it – that’s quite possible – but it’s a strong motivating cause.

Increasingly, though, the third reason that is coming up is comfort. Doing these things turns a house from a one-star comfort into a five-star comfort. It makes it a lovely place to live in.

What makes up a sustainable home?

I could say what features we tend to find as basics: solid walls, wall insulation, double glazing, insulated flooring, low-energy lighting, draught stripping and a good boiler. Those are the basic bits of it all.

In my own house, I’ve got those things, but what’s interesting is that there’s no solar panels on my roof because it’s overshaded, but I still save 70% of the carbon I would emit.

Things that you will see increasingly are solar panels, photovoltaics, biomass boilers, heat pumps and some sort of ventilation strategy.

What would you say to people who think it’s too difficult to make their home sustainable?

Go and have a look at a house. Talk to the homeowner, who is just like you, and find out that it wasn’t so difficult after all, and that in fact, your comfort will be vastly increased.

John Doggart is chairman of the Sustainable Energy Academy, the charity that initiated SuperHomes. Superhomes estimates that 90% of the population are within 40 minutes of one of its 170 properties. To find one near you, visit www.superhomes.org.uk.

Solo living is not helping the only Earth we have

Sustainable design should change our behaviour for good