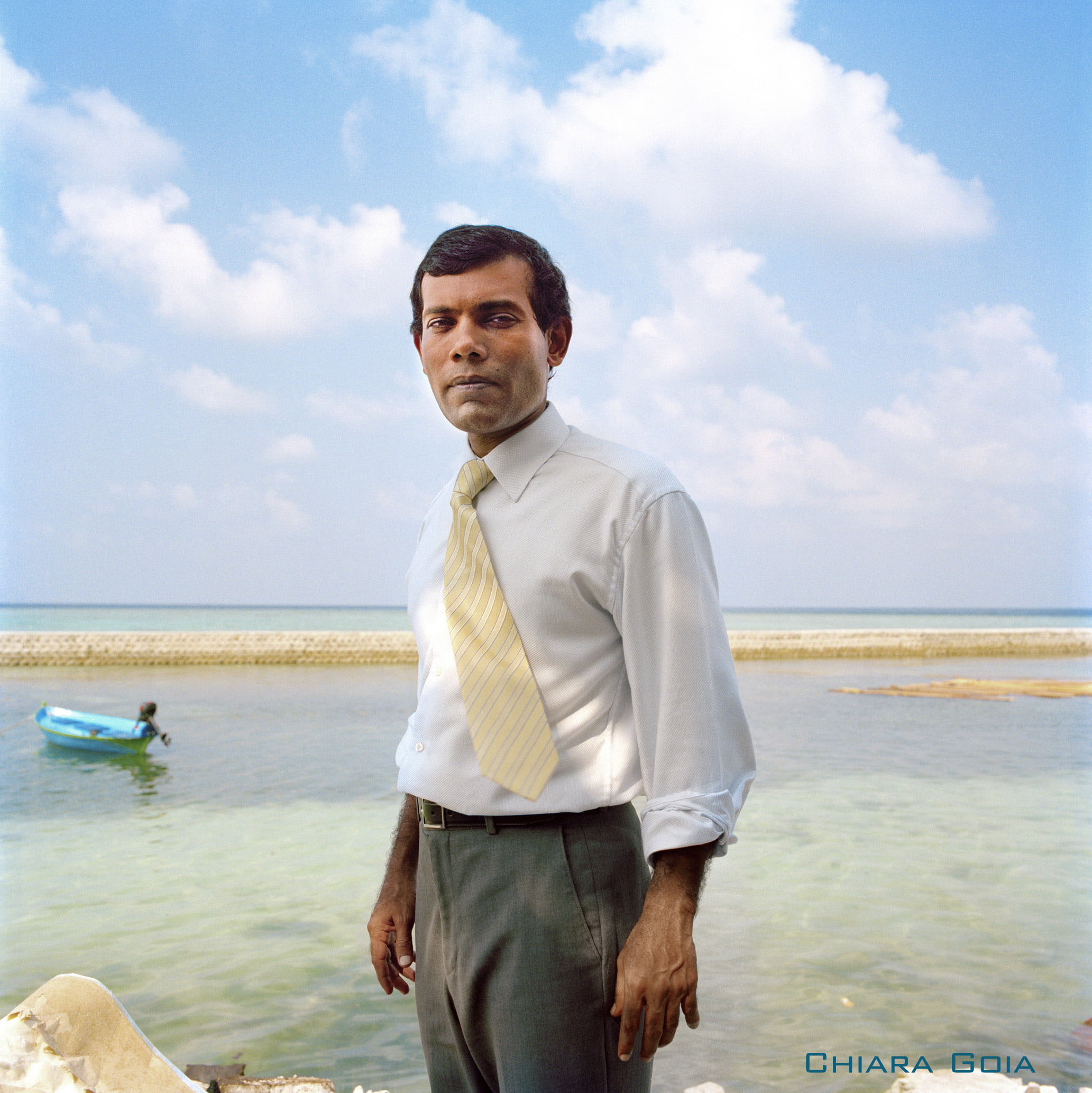 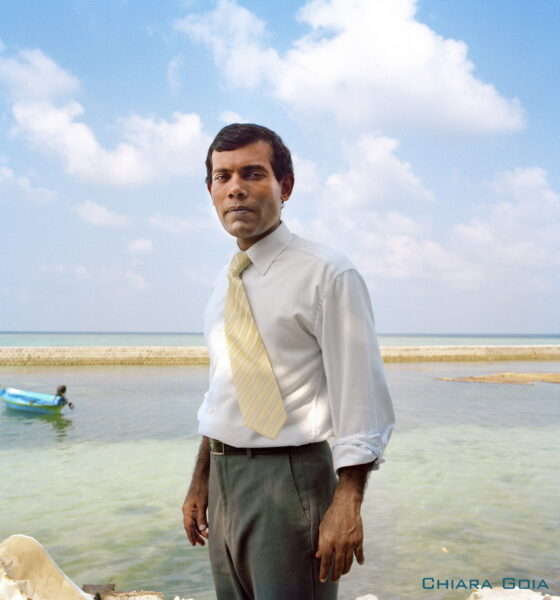 Alex Blackburne reviews The Island President, a documentary film about a country on the brink of extinction because of climate change and one man’s arduous fight to save it.

In 2008, the Maldives voted in its first new president for 30 years. The new man in charge of the island nation was Mohamed Nasheed, leader and founder of the Maldivian Democratic Party, and subject of Jon Shenk’s documentary film, The Island President.

A former prisoner of conscience and democracy activist, Nasheed’s rise to president signalled the end of Maumoon Abdul Gayoom’s 30-year dictatorship in the country.

The film follows his gruelling but inspiring personal crusade to save the Maldives from the perils of climate change.

Away from its image as a holiday destination for the rich and famous, the Maldives, located 250 miles south-west of India, is falling prey to rising sea levels caused by an anthropogenic global increase in temperature. The coastlines of its 1,200 islands are eroding rapidly, and so Nasheed’s primary aim as president is to secure a future for his country.

Shot beautifully, the film offers a refreshing but harrowing perspective on the climate debate.

The ill-informed opinions of notable climate change sceptic commentators like James Delingpole and Anthony Watts suddenly pale into insignificance, as do the numerous attempts to expose scepticism.

Here we are, squabbling from our comfortable offices over whether or not the temperature is indeed rising across the globe; and all the while, the Maldives, along with countless similar small island nations, are teetering on the brink of existence because of it.

If there was any one piece of real, on-the-ground proof to support the already overwhelming weight of evidence for climate change, it’s the case studies of these countries that are fighting losing battles and can’t do a thing about it.

But still, Nasheed fights on. “We continue to shout even though we know that you’re not really listening”, he says to a group of UN delegates at one point.

In The Island President, ‘The Mandela of the Maldives’, as Nasheed’s sometimes called, is seen attending and speaking at the 2009 United Nations Climate Change Conference in Copenhagen. His mission is to get each UN member state to agree to a definitive carbon reduction commitment – specifically, to reduce the amount of CO2 in the atmosphere to below 350 parts per million – the level at which the Maldives can ensure survival.

Nasheed took it upon himself to make the Maldives the world’s first carbon neutral country in a decade through the development of renewable energy in the country, but he’s remarkably frank about the insignificance of this action.

“At least we can die knowing that we’ve done the right thing”, he says, after the Copenhagen talks failed to reach a concrete agreement.

Ultimately, and as Blue & Green Tomorrow has relayed in the past, it’s down to the world’s largest emitters – China, the US, India, Russia and so on – to really make a difference.

The climate debate has the potential to divide opinions and there will be some people who simply will never be convinced. I urge everyone to watch The Island President to see first-hand a fine example of human spirit and survival, set against the beautiful background of the Maldives.

Nasheed controversially resigned as president in February this year but remains wholly committed to saving his country, its people, its traditions and its identity from a threat that the world’s difference-makers could go a long way to alleviating in no time at all.

The Island President is out on DVD on August 20 this year.