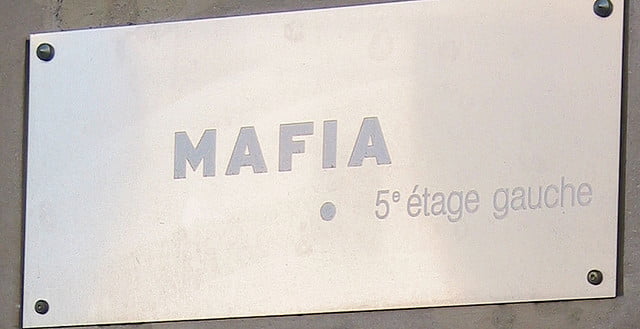 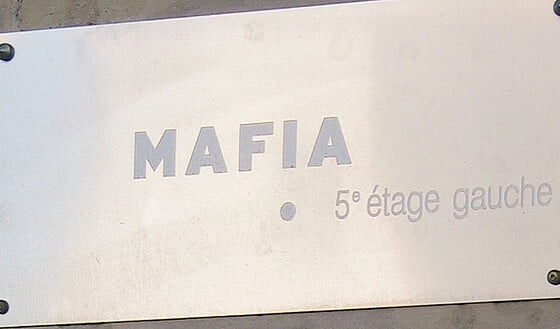 Criminal organisations understand the potential of renewables. This was demonstrated by a recent police operation in Italy. Criminals are good at spotting an opportunity so it is surprising that governments are so reluctant to invest in renewables.

A few days ago, the Italian anti-mafia special unit seized €1.3bn (£1.1bn) in property, companies and cash from a Sicilian entrepreneur, Vito Nicastri.

Nicastri owned 43 companies, 98 properties, held 66 bank accounts and many investment funds, cars and boats. Investigators allege he had close links with the criminal organisation, Cosa Nostra, whose powerful boss, Matteo Messina Denaro, is among the world’s most wanted men.

Italian police hope that this operation will significantly affect the economic power of Denaro, who has been on the run from 1993. They believe Nicastri’s considerable investible assets came from Cosa Nostra.

Nicastri was known as ‘the king of the wind’ because of his interests in wind farms: in fact, many assets seized were renewable energy firms, from wind farms to photovoltaic cell companies. Arturo de Felice, head of Italy’s anti-mafia agency, told SkyTG24: “This is a sector in which money can easily be laundered.”

A sustainably minded and green mafia? Not really. It is important to understand the context in which this episode has happened.

First, the mafia is often led by entrepreneurs and business people, albeit criminal ones. They know how to raise and invest money. They also need legitimate investment vehicles to launder dirty money, generated through criminal activities, such as rackets, drugs and arms traffic.

It is difficult to estimate the profits of criminal organisations, because there are no official data. A study by the Bank of Italy estimates a rough profit of €23.7bn (£20.3bn) in 2012.

Secondly, the enormous power of these criminal organisations depends on the absence of an effective state control following Italian unification in 1861. The new king, Victor Emmanuel (the former king of Sardinia, whose territories included North West Italy, modern Piedmont, as well as the eponymous island), focused on the north, and was unable to effectively maintain control over whole nation.

The wealthy south fell under small groups, which later became the mafia. By the time authorities realised this was spiralling out of control, it was too late. Cosa Nostra and other organisations became so strong in the south of Italy, because they were effectively left to themselves, despite incredible natural resources and real tourism potential.

Wherever there’s opportunity, the mafia will be there.

Italy could be a global leader in renewables. There are regions where the sun shines for large part of the year, others with strong winds and others where the hydropower generated the 14.3% of total energy in 2011.

Still, regions in the south are far behind, mostly because of lack of investment and terrible bureaucracy and Italy is far behind the European average, where all northern countries produce a lot more energy from renewable sources. Worrying enough, the UK is instead one of the lowest producers.

The Italian situation is also made more difficult by an awful economic crisis – in 2012 unemployment rate was 11% and youth unemployment at 37%. An indecisive election in February saw no winner.

Criminals follow opportunities. If they have invested in renewables, they probably have seen good reasons to do it. The hope is that governments, once settled, will do the same.