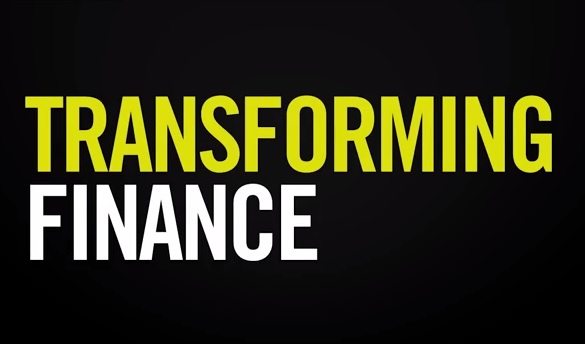 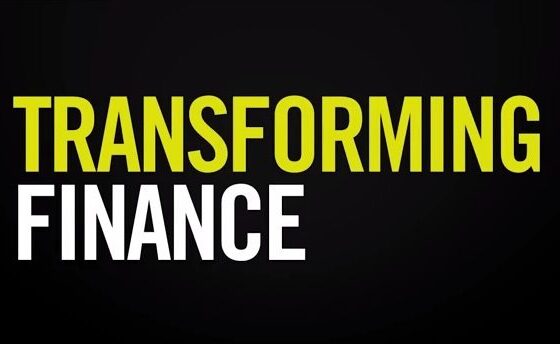 How can we fix our broken financial system? That question has been contemplated by many since the economic crisis first hit in 2007. But bringing together leading thinkers to discuss sustainable ways forward, the Finance Innovation Lab’s new Transforming Finance film provides a range of compelling answers.

The 22-minute documentary, which builds on a conference of the same name held in May, hears from economists, politicians, finance professionals and academics. They discuss our “broken” financial system – each from a different perspective – and offer potential antidotes to the rise of what the film calls “short-term financialisation”.

“What we have is a financial system that has evolved in ways in which it very largely serves itself rather than the needs of the non-financial economy”, opens John Kay, professor of economics at the London School of Economics, whose 2012 government-commissioned review into long-term decision making laid bare many of the changes required within the investment and financial worlds.

The former Lib Dem MP Lady Kramer describes Barclays, Lloyds, HSBC and the Royal Bank of Scotland as “four large monsters” that have the monopoly on consumer banking options. David Green, Civitas chief executive, says this domination has “had a very harmful effect on enterprise”.

Perhaps most revealing in the opening scenes are comments from Andrew Haldane, the Bank of England’s executive director of financial stability. Haldane has said in the past that finance needs to return to what he called its “patient evolutionary path”. In Transforming Finance, he speaks about the “doom loop” of already big banks becoming bigger still over generations.

“Their failure would impose even larger losses on wider society, which is why government would feel evermore duty-bound to ride to the rescue”, he adds.

Almost all interviewees agree that a change in culture is required within the financial system. Kay talks about how the so-called “trading culture” – most notably, inherent short-termism – has been allowed to drip through entire institutions. But while the City of London – the country’s financial heart – is often picked out as a rendezvous place for the worst offenders, James Featherby, author of Of Markets and Men, argues it is a wider societal problem, and not specific to one firms located within one square mile in London.

Interviewees agree, too, that a diverse range of institutions is also key to making finance more sustainable. Instead of four large banks with the controlling power, building societies, credit unions, co-operatives and peer-to-peer lenders ought to play greater roles.

A recent study by the Global Alliance for Banking on Values (GABV) said that values-based banks offered better returns on assets and provided more capital to the real economy than mainstream banks. The reason, the report said, was because of their greater transparency, sustainability and diversity.

“The unwritten rules of [values-based banks] are not driven by profit; they’re driven by wanting to do something positive in the world. Profit is seen as a way of being able to then support that”, says James Vaccaro of the sustainable bank Triodos.

“This isn’t just about being nice again as banks; this is dealing with the world’s challenges.”

Richard Spencer, co-convener of the Finance Innovation Lab, says in the documentary that diversity was arguably the most important attribute in creating a resilient system. One that wouldn’t crash and one that wasn’t disconnected from the real economy. Meanwhile, Bruce Davis of Abundance Generation calls for “nimble, agile, innovative, new business models” that can serve as competition for, to reuse Lady Kramer’s phrase, the “four large monsters”.

An important part of the system, perhaps overlooked in the film’s early stages, is people. Without people, the financial system is defunct, and with them, it has the potential to be transformed.

Davis adds that the only way to change the system is for people to move their money into something they agreed with – whether that’s an ethical or sustainable bank or a direct finance platform like Zopa, Abundance or CrowdCube.

But not all agree that people, or rather consumers, are the primary catalysts for change. Tim Jackson, professor of sustainable development at the University of Surrey and author of Prosperity Without Growth, says, “Although there is much that ordinary people and institutions can do, it really is down to government to create the landscape within which that’s possible.”

But while debate persists over which groups can and should lead the charge towards a sustainable financial economy, it doesn’t when it comes to the necessity for change.

Transforming Finance offers viewers essential insight into not only the problems that exist, but also the solutions.

As Raj Thamotheram, president of the Network for Sustianable Financial Markets, so eloquently puts it in the closing scene, “We know what we need to do. We have the technology. We’ve just got to get on and do it.”

The Finance Innovation Lab has produced a Charter for a New Financial System, signed by a growing community of advocacy organisations, academics, finance professionals and public interest groups including Blue & Green Tomorrow. Click here to add your voice.