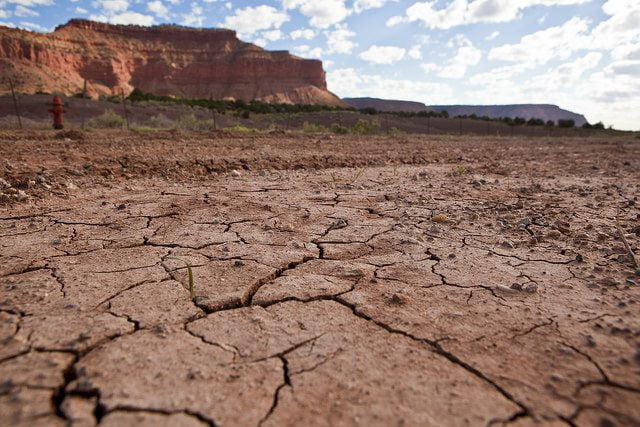 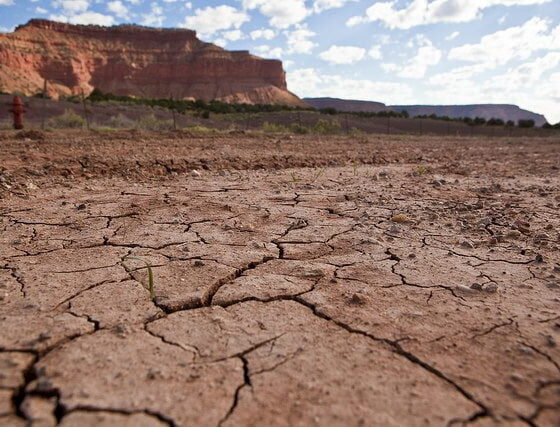 What do changes in the vertical structure of atmospheric temperature — from the surface up to the stratosphere — tell us about the causes of recent climate change?

The Royal Society has produced a short guide to climate science that seeks to create informed conversations. It covers a range of topics, including what changes in the vertical structure of atmospheric temperature can tell us about climate change.

What do changes in the vertical structure of atmospheric temperature — from the surface up to the stratosphere — tell us about the causes of recent climate change?

The observed warming in the lower atmosphere and cooling in the upper atmosphere provide us with key insights into the underlying causes of climate change and reveal that natural factors alone cannot explain the observed changes.

In the early 1960s, results from mathematical/physical models of the climate system first showed that human-induced increases in CO2 would be expected to lead to gradual warming of the lower atmosphere (the troposphere) and cooling of higher levels of the atmosphere (the stratosphere). In contrast, increases in the Sun’s output would warm both the troposphere and the full vertical extent of the stratosphere. At that time, there was insufficient observational data to test this prediction, but temperature measurements from weather balloons and satellites have since confirmed these early forecasts. It is now known that the observed pattern of tropospheric warming and stratospheric cooling over the past 30 to 40 years is broadly consistent with computer model simulations that include increases in CO2 and decreases in stratospheric ozone, each caused by human activities. The observed pattern is not consistent with purely natural changes in the Sun’s energy output, volcanic activity, or natural climate variations such as El Niño and La Niña.

Despite this agreement between the global-scale patterns of modelled and observed atmospheric temperature change, there are still some differences. The most noticeable differences are in the tropical troposphere, where models currently show more warming than has been observed, and in the Arctic, where the observed warming of the troposphere is greater than in most models.