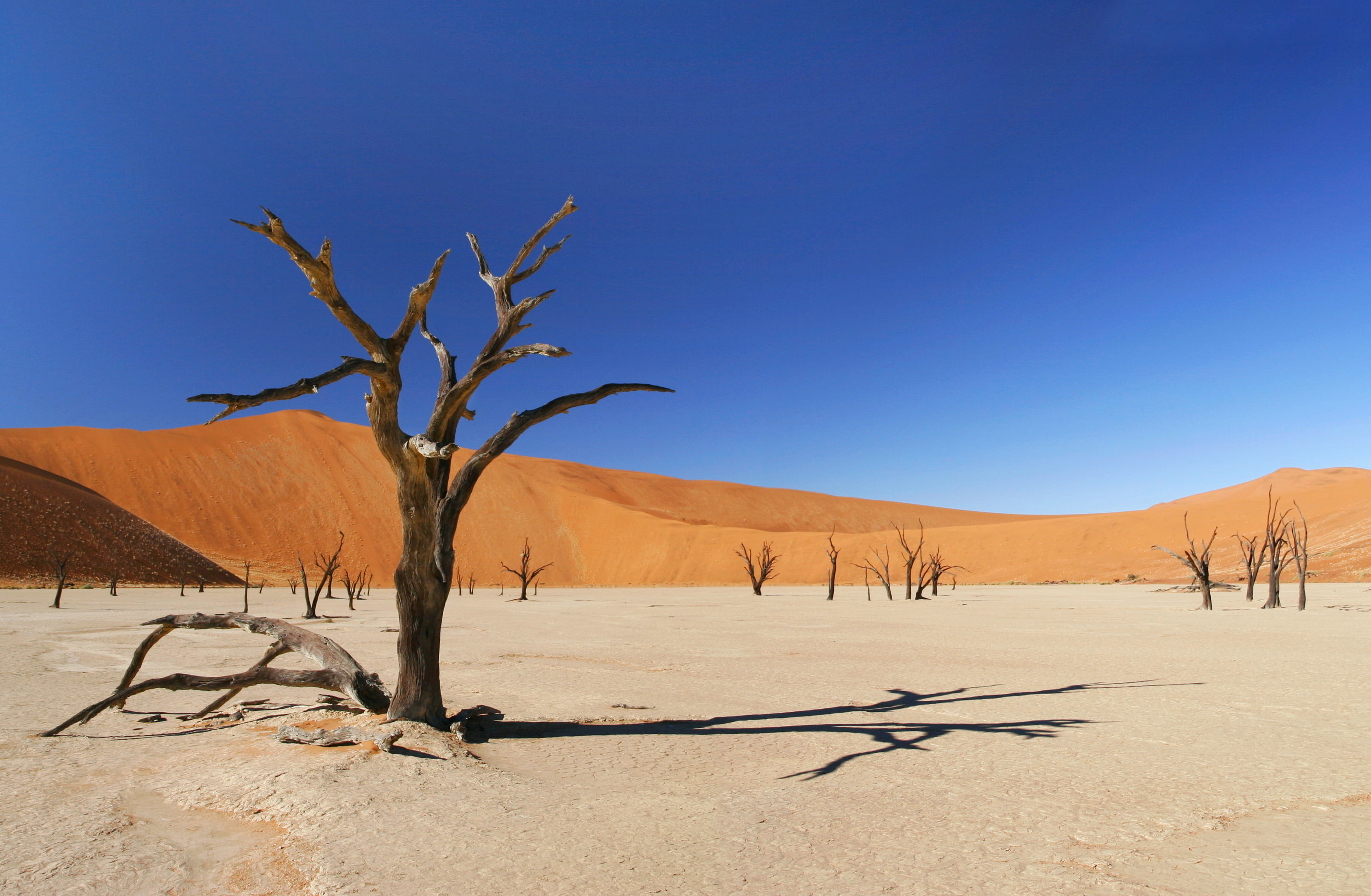 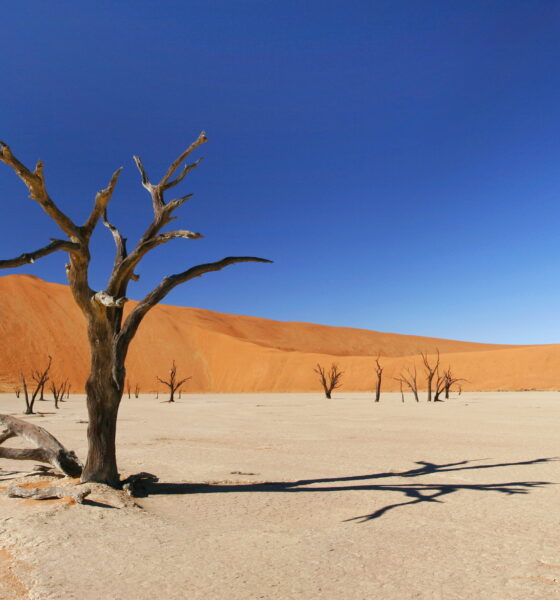 Why I chose ethical investment: influencing companies to be more sustainable

Tim Reynolds is an ethical investor. His prime motivation for investing in this way is his keen interest in the environment and his desire to encourage companies to be more sustainable.

A retired chartered mechanical engineer, he lives in Sheffield with his wife and has a son and a daughter who have both graduated from university in recent years.

He spent much of his working life in the steel industry, supplying and building equipment for companies worldwide – latterly in places like China and India – and has seen first-hand the ‘dash for growth’ in these regions, as well as how many developments have little consideration for the environment.

His hobbies include walking, allotment gardening and photography, and he is interested in industrial archeology and environmental issues.

He gets financial advice from Graham Walton at PHFS Wealth Management in his hometown of Sheffield, and recently answered a few questions about his ethical investment journey for Blue & Green Tomorrow.

I am concerned about sustainability and the rate at which we are currently consuming available resources, accelerating global warming and how the world is pursuing growth rates which cannot be sustained long-term.

I think governments and companies need to act more responsibly with a focus on that longer term. As an investor, I hope to influence companies, even if in a very limited way, by directing my investments to more ethically responsible companies.

Did you invest in conventional funds beforehand?

As an investor, I hope to influence companies, even if in a very limited way, by directing my investments to more ethically responsible companies

I have invested for many years and have invested in conventional funds over the long-term. I moved towards ethical funds after I became interested in environmental issues and it was some time before I concluded that ethical investment is another tool to tackle such issues.

I do however still look for a reasonable investment return and whilst I would accept slightly lower returns in order to support ethical investments, I do not accept bad performance on the back of being ethical.

Are there any sectors that you would refuse to invest in?

Even before I turned to specifically ethical funds, I had disinvested in tobacco shares. Other than that I would not rule out a particular sector because I believe strongly that it is important to encourage mainstream companies to come round to an ethical basis for their businesses.

I am in favour of progress and growth so long as it is sustainable. I do think that some of the shares investment managers choose for ethical funds have distinctly questionable ethical credentials.

Are there any sectors that you specifically look to invest in?

I am particularly interested in activities related to recycling and the reuse for beneficial purposes of otherwise waste product. I have also an interest in projects with community involvement such as community benefit societies.

Every little helps and that a large number of smaller investors, and voices, are very powerful

An example of this is Portland Works in Sheffield where I have invested. This group has managed to raise a quarter of a million pounds by share issue and with the help of the Architectural Heritage Fund, purchased this historic cutlery works as a community venture in order to keep the building operating as a working works rather than being converted to apartments.

The group of light metal crafts people, or ‘little mesters’ as they are known in Sheffield, and other creative people are able now to continue their businesses in the works. I started as an investor and then became involved in the community group which now owns the works.

What would you say to encourage or inspire other individuals to invest ethically, sustainably or responsibly?

I would say that every little helps and that a large number of smaller investors, and voices, are very powerful. This also creates more stability for the world than a few major investors, or a computer algorithm, that changes direction at a whim. If you are careful about your ethical investing, then reasonable returns can be obtained and I do believe they are likely to be less volatile in the long-term.

Other reasons for choosing ethical investment:

Aligning my money with my values

To make an environmental or social difference

Helping the drive to a sustainable economy

Becoming part of a global movement

Investing responsibly in my children’s future