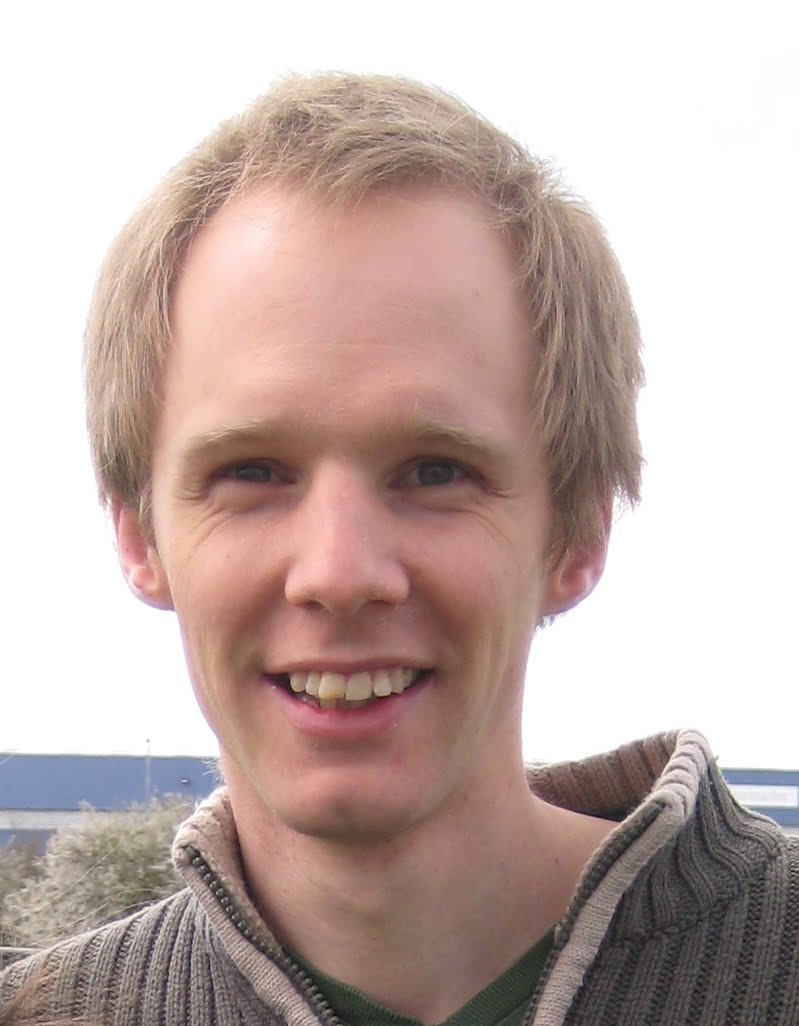 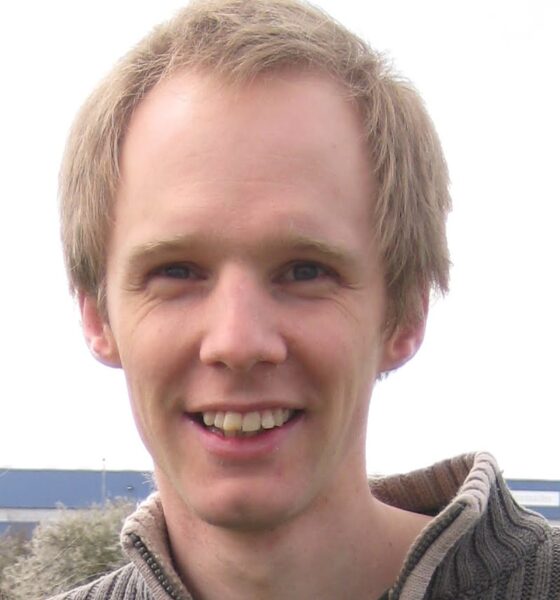 Jonathan Chilvers is an ethical investor. Through a child trust fund set up for his four-year-old daughter, his motivation is to ensure he’s doing his bit to guarantee a better quality of life for her in the future.

A Green Party campaigner, churchgoer and charity worker from Warwickshire, where he leads a project for homeless people, he’s married and now has two children after his wife gave birth to a second daughter just a month before our interview.

He was recently quoted in responsible investment campaign group FairPensions’ report into ethical funds, in which he called for greater transparency in terms of publishing holdings.

When I came to set up my child’s trust fund four years ago when she was born, I wanted to invest ethically. They all say that you invest in your children’s future. If that’s the case and you’re investing in things that are going to cause her trouble in the future, whether it is arms companies or ones that are trashing the climate, that’s not really investing in her future. So I wanted to be able to look back and say to her that I did what I could to invest responsibly in things that are going to actually improve her quality of life.

I suppose I’ve got a long history of involvement in social justice and environmental issues. So when it came to having a choice, I looked at all the funds and I think there were three out of all the hundreds that claimed to invest ethically, and so to be honest I didn’t really have too much to go on because they didn’t really explain what ethical was. I just kind of stuck my thumb in one of the three and that’s how I made a decision.

You say you’ve been involved in social justice and environmental issues, so was there a specific turning point for you in terms of making the connection between what your money is doing and investing in a better future for your child?

Not really. When I came to make the decision, it was a no-brainer for me that I should try and find an ethical fund. I bank with The Co-operative, so without ever looking really hard, I’ve always gone for the most ethical option available, whatever that was, and not really paid too much attention to interest rates or rates or return.

If you were, for example, to invest again in the future in other funds, would there be any sectors that you would explicitly refuse to invest in?

I’m in an interesting position now, because I’ve literally just had my second child, so I’m in the same position again as I was four years ago, looking to make the most ethical decision in terms of setting up a fund. Really, I want the funds I invest in to be investing in companies that have environmental and social issues at the very heart of who they are, like renewable energy companies and so on. I think probably it’s not realistic to have a fund that is completely investing in those, so I suppose in terms of the other major companies, I want it to be investing in the least worst ones.

What I’d like to see is a well-established metric by which people can look at which companies have the worst corporate social responsibility record in each sector, because at the end of the day, petrol companies, for example, don’t have a great environmental record or a great record working with local communities in Africa or the developing world, but some are better than others. So if someone could lay out which are the worst at the moment; that would give them an incentive to improve.

You mentioned that when you were looking for trust funds, the choice available wasn’t great. Is that something for a hindrance for ethical investment?

I guess I’m interested in quality not quantity. I only need one good fund to work. I don’t feel like I had much information about what an ethical fund was. The work that FairPensions did recently actually brought that out; in that even ethical funds don’t publish all their holdings, so how am I supposed to make a decision in terms of who I want to invest in when they’re not even making that information public?

There’s a higher expectation whenever the word ‘ethical’ is mentioned. Because people all have a different idea of what ‘ethical’ is, people need to make individual decisions. Somebody like me who’s not really interesting in managing a fund or having somebody taking a bigger commission to more closely manage a fund for me, I at least need some information about what the baseline and their approach is.

The thing is, I know that ethical funds will invest in companies like BP, Tesco and BSkyB, and I have some issues with all of those companies, but I’m a realist in saying that I know that it’s not realistic to avoid those companies entirely. So I’d like to see a detailed metric that explains how funds make judgements over what they invest in. I know that’s possible, because I was looking at one the other day that looked at supply chains for mineral extraction for electronics companies. It went through all the electronics companies and rated them out of 100, and that’s really helpful because none of them are perfect, but at least you can say that one company is less worse than another. I’m happy to support an oil company if it’s making efforts to diversify in what it does and being a leader in its area; that’s fine.

What would you say to encourage or inspire people to invest ethically, sustainably or responsibly?

I’d say that investing ethically can be a win-win. You can be using the money you have for positive purposes and to invest in companies that want to do things in the right way whilst still getting a return yourself.