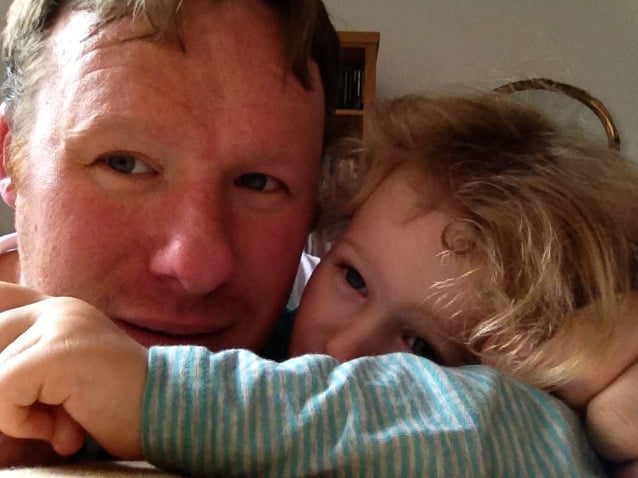 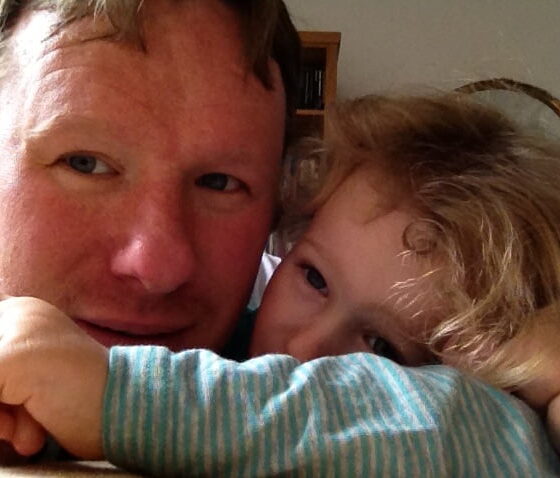 It’s ISA season, which reaches a crescendo of emails, press adverts and posters in March. This three-month period is the time of year when those wishing to save to can get a nice tax break if they use their annual individual savings accounts allowance. The introduction of junior ISAs in 2011 created a tax efficient saving option to replace child trust funds (CTFs).

The ISA was introduced in 1999 replacing the earlier personal equity plans (PEPs) and tax-exempt special savings accounts (TESSAs). All of these products delivered favourable tax rates to encourage personal saving.

ISAs are available in both cash and stocks and shares (or equity) types. Cash ISAs carry little risk as they are unaffected by stock markets and have a guaranteed but arguably lower return. Stock and shares carry higher risk and arguably better returns as they are affected by stock performance. Worryingly, research by the Financial Services Authority (FSA) in 2006 showed that these products are not readily understood. Forty per cent of people who own an equity ISA are not aware that its value fluctuates with stock market performance, and 15% of people who own a cash ISA think its value does.

You can invest up to the limits set by the Treasury each year, every year.

The junior ISA was launched in November 2011 to replace the CTF which had been launched in 2005. UK resident children under the age of 18 who were born after January 3 2011 or do not have a CTF can have an investment made on their behalf. At 18, the junior ISA turns into a normal ISA and ownership passes to the child. You can invest up to £3,600 a year into a junior ISA, and they are designed to be long-term tax free savings accounts for children.

Money makes the world go round

March 2012 saw the Office of National Statistics (ONS) report that stocks and shares ISAs (£15.837 billion) had overtaken pensions (£14.28 billion) as the primary savings vehicle for the first time in a decade.

There is a huge opportunity to invest in the kind of future your children will actually want to live in.

What you invest in will create the future your children inhabits

A child born in 2012 will get control of their ISA in 2030. It will be a very, very different world to the one we have lived in over the last 18 years.

According to UN estimates in January 2012, it is predicted that by 2030, the world will need 50% more food, 45% more energy and 30% more water. According to Al Jazeera, Saudi Arabia will have no more oil to export.

Food, energy, housing and water, plus an ageing population, will be placing severe strains on the economy and environment within and across borders. Civil society will be under similar pressure if voting turnout continues to plummet, the gap between rich and poor continues to grow and the cost of everything begins to rise as we reach the limits of growth.

And we will be experiencing the real effects of climate change. Our children may not thank us if we invest in things today that make their tomorrow poorer, dirtier and more uncertain.

Almost every investment ultimately invests in companies. Companies that make and sell things. Some of them are sustainable and positive; some unsustainable and destructive.

If your ISA is invested in tobacco, gambling, pornography, the arms trade, human rights abuse, fossil fuels and mining, don’t use an excuse if your children ask you why there is so much abuse, violence, misery and death in the world. It’s what you invested in.

If you are worried about the future your children will inherit and if you want what you invest to create a better future, then choose your investments wisely:

Self-directed investment is not for everyone. Fortunately help is at hand. Blue & Green Tomorrow has interviewed a number of specialist ethical financial advisers in the past, and they’re located all across the country. Have a look here to find the one nearest to you.

If you’re tackled by an financial adviser or banking professional over an ethical fund’s performance, tell them to look at this. They are simply misinformed and don’t care about your children’s future.

That’s why I’ll be investing my children’s Junior ISA funds sustainably. If you love your children (or grandchildren), and I’m sure you do with every fibre of your being, you should too.