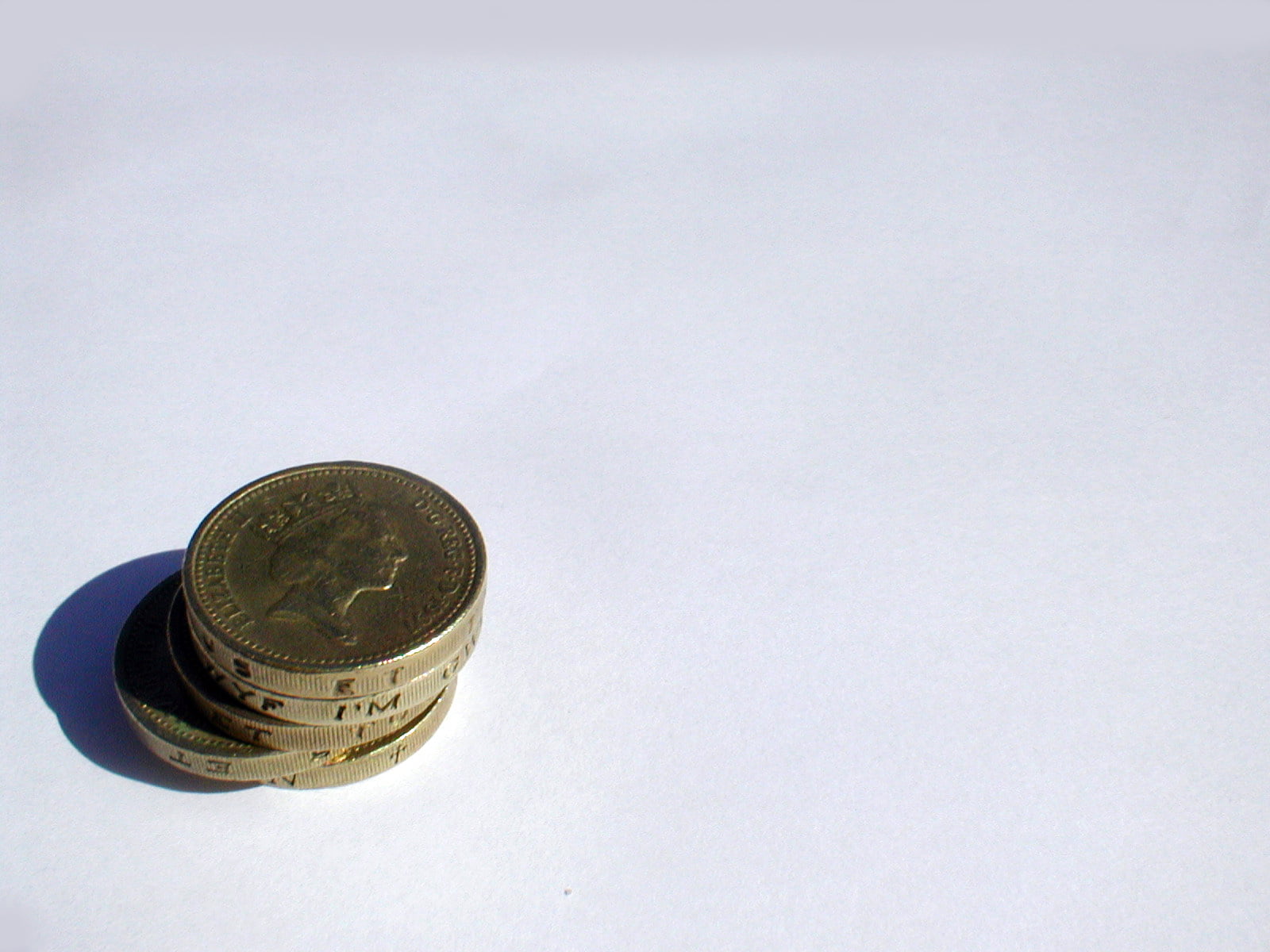 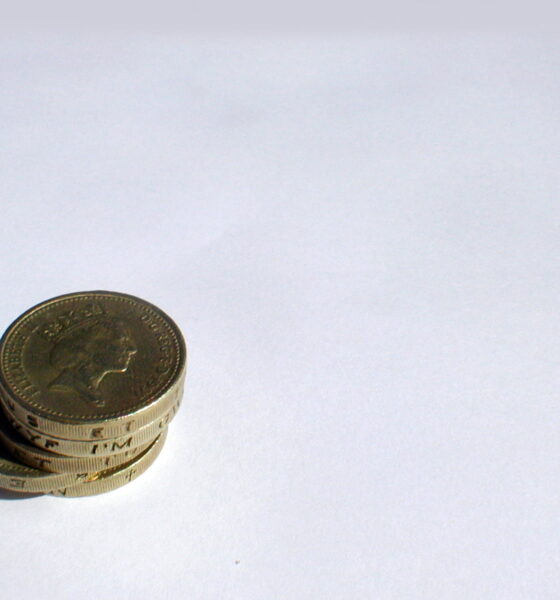 It is a quarter of a century since the Brundtland report outlined the concept of sustainable development—development that meets the needs of the present without compromising the ability of future generations to meet their own needs—and forced it onto the political agenda. Mike Scott writes.

This piece originally featured in B&GT’s Guide to Sustainable Investment 2012.

Twenty-twelve was also the 20th anniversary of the Earth Summit in Rio de Janeiro, which begat the Kyoto Protocol and laid the foundations for today’s carbon markets, renewable energy targets and emissions targets. In 2011, spending on clean energy passed the $1 trillion mark, according to Bloomberg New Energy Finance, and governments around the world—from Chile to China—have embraced measures to decarbonise their economies. We’ve come a long way in the last 25 years.

But at the same time, we are now living in a world of seven billion people and growing. Scientists say that our attempts to cut emissions of greenhouse gases and keep average temperature rises to 2°C have instead put us firmly on the track to rises of 3.5°C or more and we are running up against constraints to the availability of the most basic human requirements such as food, water and energy.

According to the Global Footprint Network, we are living far beyond our ecological means; it calculates that in 2011, we exhausted a year’s worth of our earth’s resources before the end of September and that after that point we were living on “ecological debt” in a way that is completely unsustainable. “That’s like spending your annual salary three months before the year is over, and eating into your savings year after year. Pretty soon, you run out of savings,” says Global Footprint Network President Dr. Mathis Wackernagel. “From soaring food prices to the crippling effects of climate change, our economies are now confronting the reality of years of spending beyond our means,” said Dr. Wackernagel.

These facts may seem to have little relevance to austerity Britain, but mankind is living beyond its ecological means just as we lived beyond our financial means in the run-up to the crisis—and we now have to pay for it.

According to former US vice-president Al Gore and David Blood, his co-founder of Generation Investment Management, in their recently-published Manifesto for Sustainable Capitalism: “Remarkably, even after enduring the global financial crisis – caused in significant part by short-term, unsustainable strategies and actions by both companies and investors – many of us are still content to embrace short-termism in nearly all aspects of our lives. As a result of this short-term perspective, we are […] driving our economies and our planet into liquidation.”

The think tank Chatham House adds in a new report that “even though many countries, including emerging economies, can point to impressive environmental improvement in the past two decades, the overriding global patterns of production, consumption and trade remain dangerously unsustainable”.

So, what has all this got to do with investors?

Well, there are a number of reasons investors need to consider environmental, social and governance (ESG) issues. Even five years ago, analysts dubbed these factors non-financial issues, but few people would now argue that they are not relevant to financial performance. It is clear that they can have a huge impact on the value of investments—consider the effect of failures over safety and the environment at BP and Japan’s Tokyo Electric Power Company (Tepco), which contributed to the Gulf of Mexico oil spill and the Fukushima nuclear disaster, respectively. At one point, BP shares halved in value compared to their pre-disaster levels and they still remain well below the price before the spill. Tepco looks unlikely to survive as an independent company after government moves to take a majority stake so it can reform the group.

The reason BP was drilling in the Gulf of Mexico and that Tepco built a nuclear power station on a fault line is that an age of cheap resources has come to an end. The consultants McKinsey point out that the economic growth of the 20th century was underpinned by cheap energy and raw materials, but in recent years prices have hit heights not seen since the 1900s and they are likely to remain both high and volatile for the foreseeable future.

It was not just cheap resources that fuelled the astonishing changes of the 20th century – it was cheap labour as well. When that labour stopped being cheap at home, businesses shipped their production to places such as China and India where they were lower. One reason wages were lower was because these countries had less well-developed rules on everything from child labour to workers’ rights to environmental health.

In today’s constantly connected world, consumers are better informed, more particular and more vocal than ever before, and organisations ranging from Vodafone to the London Olympics have found themselves in the spotlight over issues ranging from conflict minerals to labour rights in ways that can have a serious impact on their share prices. Not only that, but as public scrutiny grows and demand for labour increases, those cheap wages are rising and wiping out the cost advantages of outsourcing.

Meanwhile, the world has become increasingly complex. KPMG says that there are 10 “megaforces” that will significantly affect corporate growth globally over the next two decades. They are: climate change; energy and fuel; material resource scarcity; ecosystem decline; deforestation; water scarcity; food security; increased wealth and inequality; population growth; and urbanisation. But not only will each of these factors individually have a huge impact on businesses, they will also combine in unpredictable ways to create new problems.

It is a question of risk management. If the companies that you invest in are not aware of these issues or taking steps to deal with them, they will not be running their businesses in the right way to create value for you as a shareholder.

The flip side of this is that there are real opportunities out there for companies that seize the moment, as highlighted by the growing figure of $1 trillion that has been invested in clean energy.

“Despite the uncertain economic outlook, leading international companies across diverse sectors are investing heavily in sustainable products and services,” says Kirsty Jenkinson of the World Resources Institute. “Leading companies are demonstrating a growing belief that their future profit and growth will be tied to how effectively they respond to looming global challenges including resource scarcity, population growth, and climate change.”

The companies that are doing this are not all obscure start-ups run by nerdy lab technicians with a good idea—although there are plenty of those. Some of the world’s biggest and best-run companies are embracing ESG issues, too – the likes of Siemens, GE, Coca-Cola, Unilever, Ikea, Marks & Spencer and Procter & Gamble.

By all means, look to invest sustainably to do the right thing. But don’t forget that it’s a sound business decision, too.

The Guide to Sustainable Investment 2012