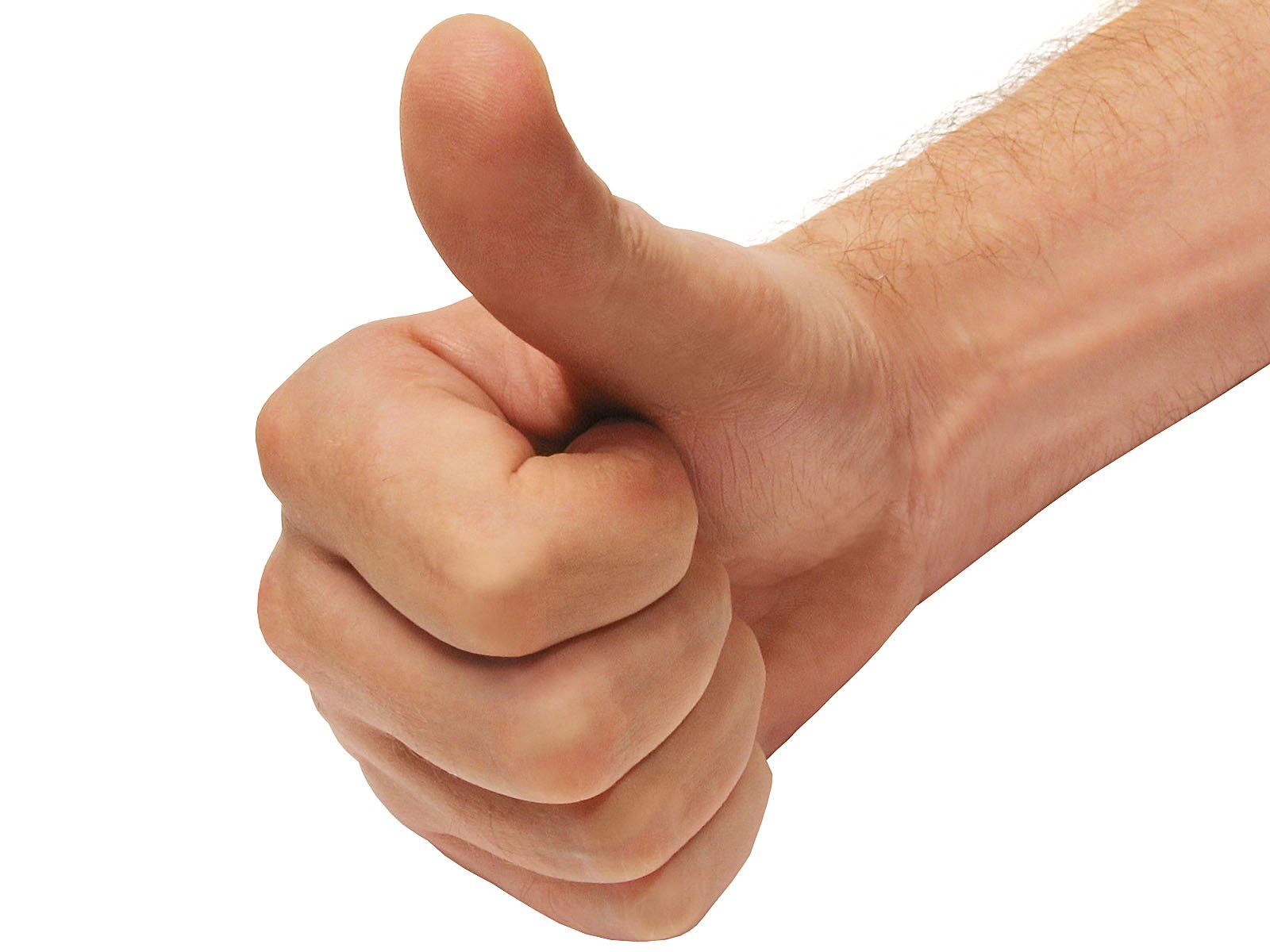 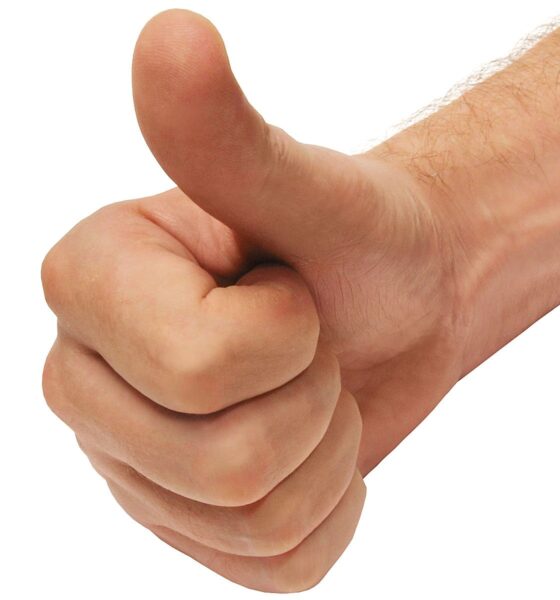 Greed, selfishness, recklessness, inequality and isolation seem to be the hallmarks of our modern world. Yet philanthropy, charitable giving, volunteering and social enterprise are stable or growing. Doing the ‘right thing’ seems to be as innate to our species as doing the ‘wrong thing’.

Yesterday, we explored how sustainable investment makes sense on purely rational grounds. Rapacious companies that recklessly harm the planet and its people do not make sensible investment options for myriad reasons. Today we explore why it is simply the ‘right thing to do’ – to be the very best we can be, rather than the very worst.

Some 28.4 million people in the UK gave £9.3 billion to charity in 2012; 19.8 million people volunteer at least once a year. It is hard to accurately count the number of social enterprises, due to the overlap with charities. Estimates range from 5,300 organisations in 2003 to a slightly incredible 232,000. Whatever the number, it is still of lot of activity without profit as the primary motive.

Moreover, three quarters of a million people have invested £11 billion in ethical or green funds. Apart from the odd blip, investing in a sustainable way, one that balances the need for growth and income from an investment but does not harm the planet and its people, seems to be a inexorably rising tide. 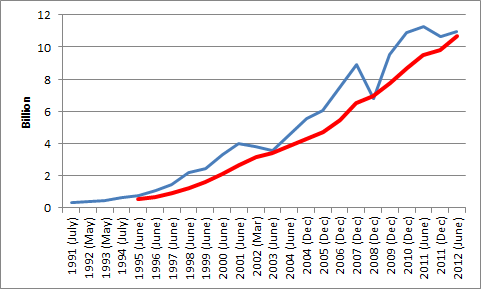 Yesterday, we said we believed that most people are fundamentally decent and honest. The numbers of people giving to charity, volunteering, working in social enterprise and investing sustainably strongly bear this belief out.

Most sane people are uncomfortable with human rights abuses and despoiling the environment. Most smart people would be deeply uncomfortable if they were realised they were investing in such things.

The issues surrounding personal morality and ethics are obviously complex. There isn’t one set of values that everyone could or should hold. People do have different views on alcohol, gambling, tobacco and pornography, whereas there seems to be more unanimity over the unethical nature of the arms trade. Nuclear energy divides the environmental movement, with some seeing it as unavoidable and others arguing that it distracts effort and money from developing renewable alternatives.

People also want to make a positive choice by supporting the development of water management, clean technology, renewable energy, sustainable agriculture, fishing, forestry, tourism and transport. Health and education are other areas than will benefit from investment globally.

Unsustainable, unethical and irresponsible investment is utterly incompatible with the doctrines of most major religions or the principles of humanism. As David Aimsworth in Third Sector eloquently put it, “Ethical investment is more than beating one bastard while funding three others”. Doing good things (charitable giving, volunteering or social enterprise) and living ethically (reusing, reducing, recycling and buying Fairtrade) are undone if you invest in the reckless corporate thugs that are screwing the planet and its people, simply for a higher margin.

So much of human activity, the vast majority in fact, is driven by motivations other than profit. Love, community and empathy are powerful drivers. Our innate morality, generosity and humanity are what raise us above wild beasts. Why else would so many people risk or sacrifice themselves to help people they do not know?

Investment does not need to be solely about the reckless pursuit of profit at any cost. It is just another human activity where such incredible qualities, rather than failings, can be practiced.

Do the right thing. Invest sustainably.

Why sustainable investment? Because it makes sense