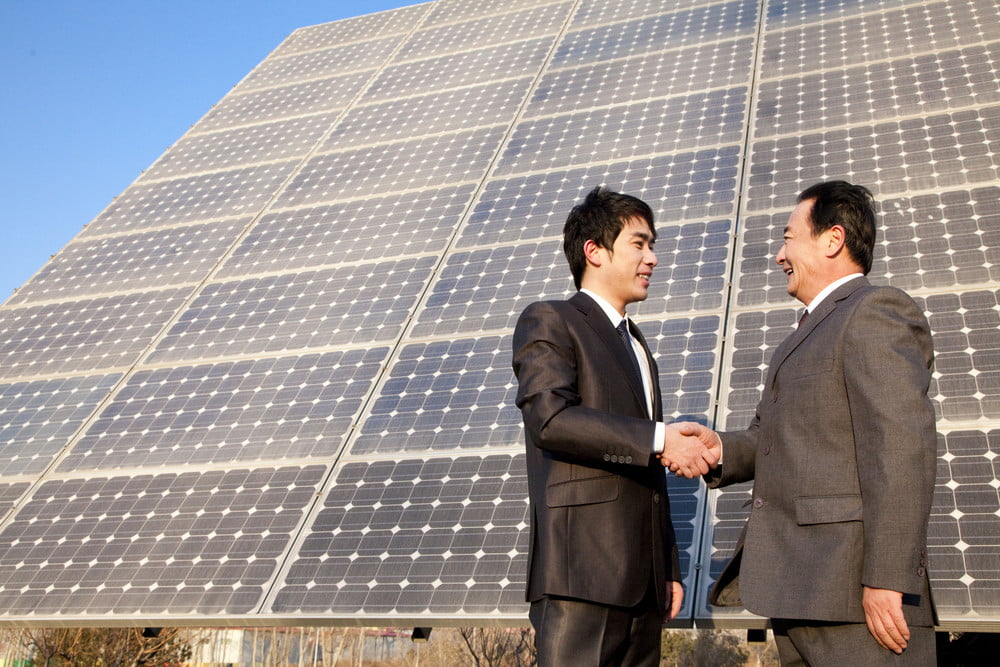 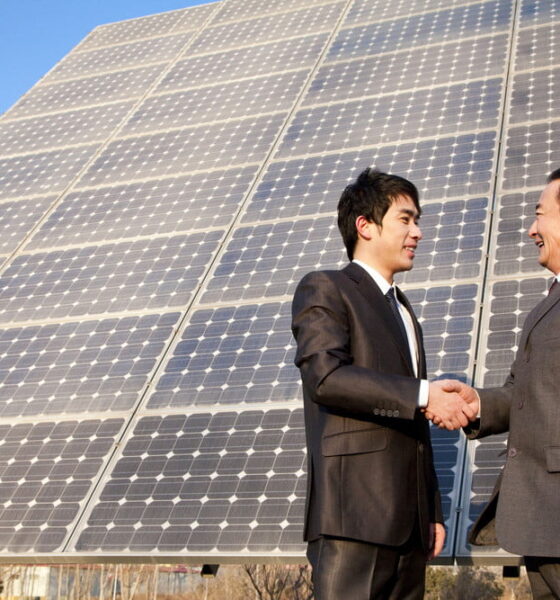 The solar energy industry is a bizarre paradox right now. The industry itself is booming and full of promise. However, the failure rate for solar startups remains elevated. The success rate may fall further as the market becomes more saturated and fragmented.

This makes it difficult for new solar companies to gain a competitive edge. Venture capitalists and traditional lenders are aware of the industry risks and want to make sure solar entrepreneurs are prepared to deal with them.

Clean energy entrepreneurs must be aware of the challenges and take adequate measures to address them. Here are some things that they must keep in mind.

Marius Buchnann of Energy Post stated that the green energy bubble appeared to burst in 2008. Many venture capitalists believed that green energy startups would be a solution to soaring oil prices and the threat of peak oil. However, the solar energy startups that they invested in failed to deliver on that expectation.

The problem is that both solar entrepreneurs and venture capitalists have been overly optimistic with their projections. Buchnann points out that revolutionary green energy products take years to develop. Solar products are no exception.

Solar entrepreneurs must convince VCs that it will take longer than the 3 to 5-year projection they normally set. They must convince investors that the ROI over a ten-year period will be sufficient to justify this investment if they have any hope of getting a business loan.

Prove that you have a sustainable pricing strategy

Many solar companies focus on scalability long before they are ready. Their biggest mistake is trying to serve a large volume of customers at a slim margin.

Yeloha was a failed solar startup that aimed to be the Airbnb of the solar energy industry. CEO Amit Rosner soberly admitted that one of the company’s biggest mistakes was trying to adapt a price skimming strategy, which made it very hard to break even in the early months. This constricted their cash flow and left them with a small margin of profitability as the company scaled.

“While our peer-to-peer model was accepted by hosts and subscribers alike with real excitement, installing hosted solar systems at scale depended on third-party project finance by banks or specialized funds,” Rosner said. “We thought that the high returns would be attractive enough for project financiers to engage with a startup, and that dividing large installations between multiple subscribers should diversify and reduce credit risk in a clever way. But we couldn’t convince traditional project financiers to test our thesis.”

Wait for the industry to reach a new equilibrium

According to a recent observation in the MIT Technology Review, the solar energy market is far too saturated to be sustainable at the moment. The abundance of solar energy companies has driven down prices throughout the industry. This is forcing solar energy companies to operate on very tight profit margins, which leaves the entire industry at risk of insolvency. Projecting future costs is virtually impossible in this industry, due to uncertain demand, fluctuating energy prices, new regulations and countless other unpredictable variables. This leaves solar companies operating at minuscule profit margins at the risk of bankruptcy costs are only slightly higher than expectations.

“If Suntech fails and shuts down its factories that might not be a bad thing. Some industry experts say that hundreds of solar companies need to fail to help bring the supply of solar panels back in line with demand. That would slow the fall in prices and, as demand recovers, allow companies to justify buying new equipment and introducing the innovations that will ultimately be needed for solar power to compete with fossil fuels,” writes MIT’s Kevin Bullis.

Shrewd solar energy entrepreneurs will wait for the market to weed how to less competitive suppliers. This will allow prices to rise to a new equilibrium that more sustainable companies can thrive at.