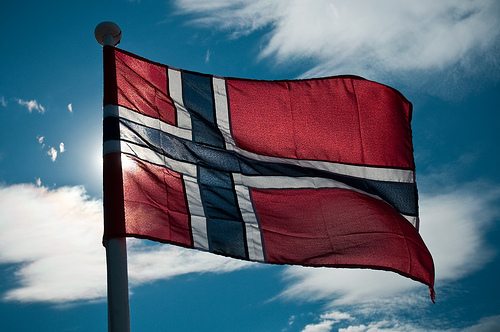 The country’s newly-formed minority conservative government, which recently ousted the Labour party in the general election, this week released its official platform and pledged to invest some of the GPF money sustainably.

“Norwegian savings could change the world”, said Nina Jensen, CEO of WWF-Norway. “This would provide a powerful boost for the shift from fossil fuels to renewable energy.”

Norway’s incoming government will establish an investment programme for the GPF with the same management requirements as other GPF investments, but with a purpose of investing in sustainable companies and projects in developing countries and emerging markets.

Moreover, the government will take into consideration the establishment of a dedicated mandate for renewable energy, with the same management requirements as other GPF investments.

“If Norway actually did this, it will be an unprecedented shift in both the global investment community and also for tangible action on climate change,” said Samantha Smith, leader of WWF’s Global Climate & Energy Initiative.

“We now look to the government of Norway to take the next step by putting thoughts into action.”

“It is a signal that the limitations of the previous strategy of investing mainly in OECD countries have been recognised, and change will now go in the right direction,” he told the Financial Times.

“Change will probably be slow, but it is a first step.”

A report published earlier this year by Re-Define found the GPF had “serious deficiencies” in its investment strategy. Researchers found it was lagging behind many peers, particularly in ethical investment and sustainability.

Despite the report labelling the funds ethical footprint as “severely limited”, Norwegian finance secretary Hilde Singsaas said divestment from fossil fuels was not the answer.