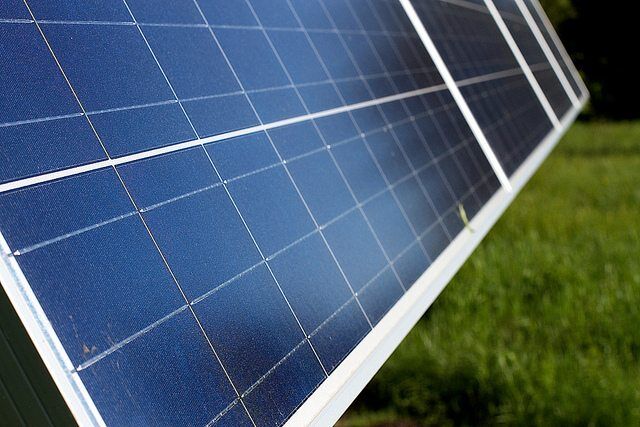 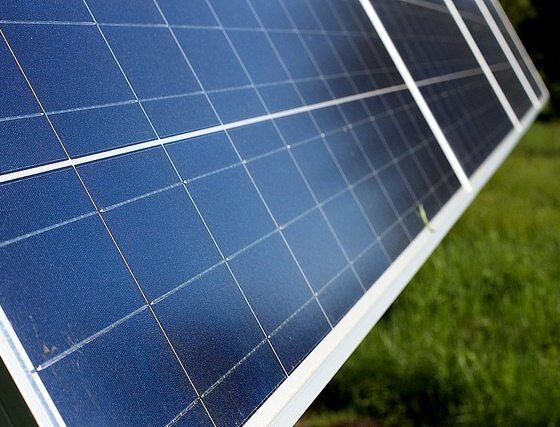 A letter from over 400 European companies covering all EU Member States has been sent to European Trade Commissioner Cecilia Malmstrom, appealing with her to end the trade measures in place since 2012 on Chinese solar modules and cells.

Jochen Hauff, Board Director of SolarPower Europe representing BayWa r.e. renewable energy GmbH, one of the leaders of the initiative, stated:

“The volume of European companies opposed to the trade measures is staggering. Companies have signed from every EU Member State, from all segments of the value chain – including: steel, chemicals, engineering, developers, installers, power sales. European solar SMEs and large corporations are united in the belief that these trade duties must go, and now is the time for the Commission to act and remove them through the ongoing Expiry Review.”

The trade measures have been in place for a long time, they have brought only decline to the European solar sector.

Sebastian Berry, Board Director of SolarPower Europe, summed up the feeling of the European solar sector by saying:

“The trade measures have been in place for a long time, they have brought only decline to the European solar sector. As a leading European solar company we need the Commission to remove these measures to allow the sector to grow sustainably again. If Europe is serious about leading in renewables, then the solar sector must be allowed to grow again and the European Commission can support this with one easy action – removing the trade measures.”

The case represents the largest ever trade dispute between the EU and China and seriously impacts the possibility for Europe to reach its climate objectives. The Expiry Review into the trade duties placed on solar modules and cells originating in China is currently ongoing and due to be completed by March 2017.