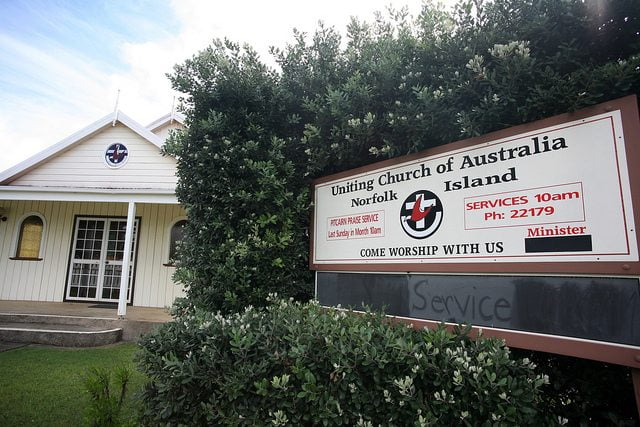 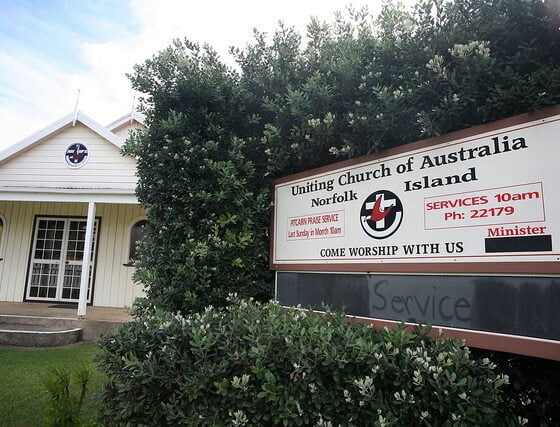 The Uniting Church in Australia Assembly has voted to divest from fossil fuels companies, blamed for contributing to dangerous climate change, becoming the latest religious organisation to make such a move.

Uniting Church president Rev Prof Andrew Dutney said, “As Christians we are called to respect and care for the whole of creation.

“With national governments reluctant to take difficult decisions, it falls to us as members of the body of Christ to show leadership in taking action to reduce damaging pollution.”

“To avoid damaging climate change we must move quickly to a clean energy economy. The Uniting Church recognises that continued investment in fossil fuel industries does not support the change needed.”

The church decided to divest also because of the threats faced by developing countries – the least responsible for manmade global warming – such as Pacific nations that are seeing their land disappear to rising sea levels.

“Our partner churches in the small island states have been calling on Australia to take seriously the threat to their futures. We simply must act. This is a matter of social, environmental, and intergenerational justice.”

This follows moves from the World Council of Churches (WCC), the Marianist University of Dayton in Ohio and Quakers to make their investment fossil-free, for both ethical and financial reasons – in order to avoid the risk of so-called stranded assets.