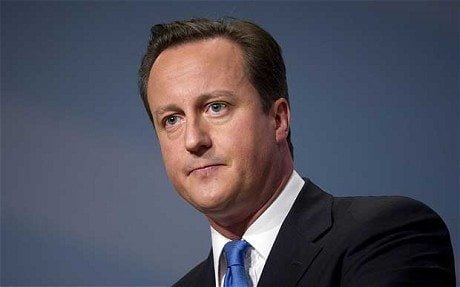 Conservative backbenchers have delivered a letter to the Prime Minister urging him to make an agreement over the UK’s fifth carbon budget. The letter has been signed by MPs who want the nation to grow through low-carbon investment.

Twenty Conservative MPs have called on the David Cameron to deliver early and full agreement across government on the UK’s fifth carbon budget to ensure the nation benefits from the growth in global low-carbon investment.

Their letter said: “Following the historic outcome of the Paris climate conference, the shift to low carbon technology in transport, buildings and energy markets is accelerating again. The UK played a pivotal role in the agreement and we now need to make sure that we attract the greatest possible investment in UK low and zero carbon infrastructure with the supply chain and employment benefits this can bring.”

The Committee on Climate Change, the statutory body set up under the Climate Change Act, recommends a 57 per cent emission reduction as the most cost effective path to meeting the UK’s legal climate obligations. The Conservative MPs argue that its full acceptance will help correct negative signals that have influenced recent low-carbon investment decisions.

They added: “Early and full acceptance of that advice will give investors and government the confidence to act and so maintain this government’s proud record of lower emissions combined with sustained economic growth.”