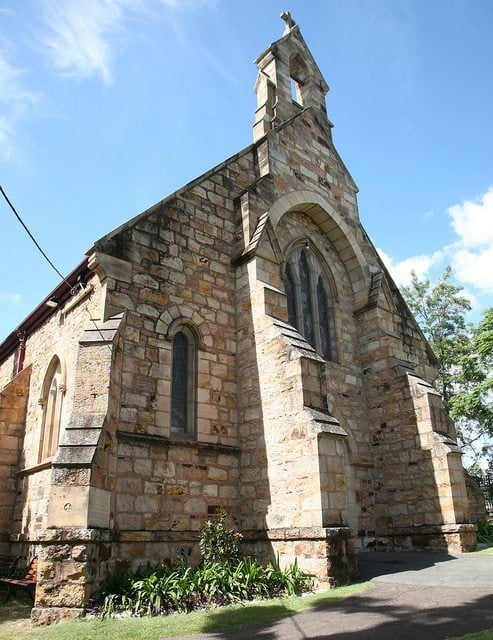 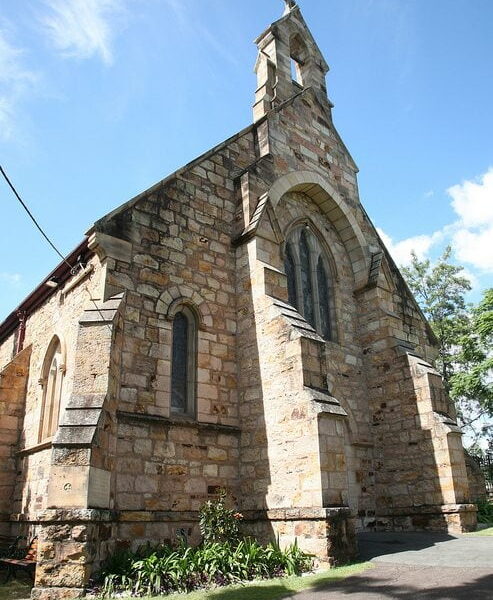 A group of bishops and archbishops have called on the Anglican Church to divest from fossil fuels and help stop environmental degradation in the face of an “unprecedented climate crisis”.

The group, which represents the Anglican Communion Environmental Network, argue that contributing to climate change means “our responsibility to care for God’s Creation have been overlooked or ignored”.

In a document, they call for a review of the Anglican churches’ investment practices with a view to divest from industries involved primarily in the extraction or distribution of fossil fuels and supporting environmental sustainability. The group also argues that ethical investment guidelines should be strengthened to include the consideration of justice for the environment and future generations.

The paper continues, “We accept the evidence of science concerning the contribution of human activity to the climate crisis and the disproportionate role played by fossil-fuel based economies.

“Although climate scientists have for many years warned of the consequences of inaction there is an alarming lack of global agreement about the way forward. We believe the problem is spiritual as well as economic, scientific and political, because the roadblock to effective action relates to basic existential issues of how human life is framed and valued.”

The global divestment movement has been gathering momentum, with other religious organisations, as well as educational institutions, pension funds and councils, pledging to move money out of fossil fuels. Earlier this week the United Reformed Church of Scotland backed the campaign.

The Anglican Communion Environmental Network paper also calls for educational institutions to integrate issues of environmental sustainability and ethics, for leaders to work with “all possible commitment and speed toward fair, ambitious, accountable and binding climate change agreements”, and develop policies that genuinely assist environmental and climate refugees and promote intergovernmental cooperation.