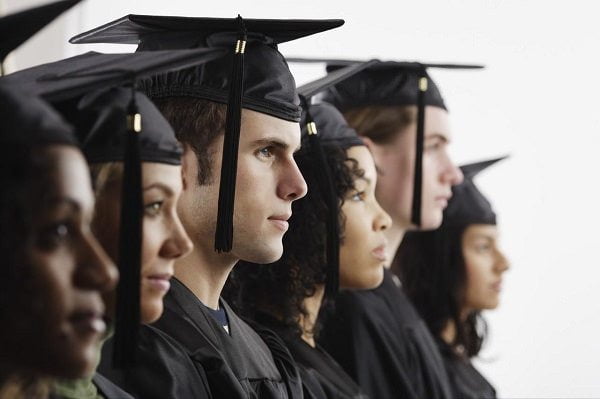 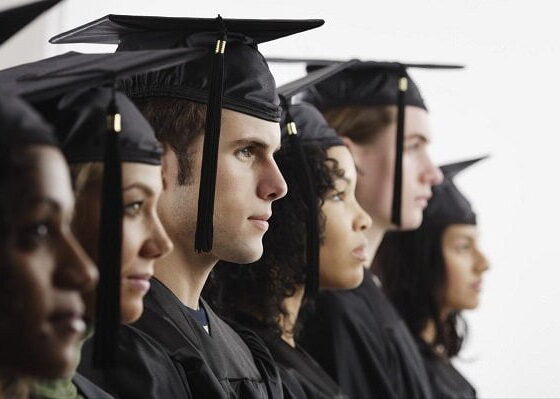 A survey of the UK’s universities has revealed that whilst a growing number of the institutions recognise the impact of their investments and are publishing ethical investment policies, just six are committed to assessing the climate change risk associated with their investments.

The news follows a study from the University College London that found that majority of fossil fuels must remain in the ground if dangerous levels of climate change are to be avoided. Supporters of fossil fuel divestment argue that such a move not only helps the environment but also makes economic sense. Studies have suggested that when the need to tackle climate change is factored in, many fossil fuel stocks are overvalued.

The University of Bedfordshire, which ranks 14th in the league table, has also announced its commitment to cut fossil fuels out of its investment portfolio, making it the second university in the UK to do so after Glasgow University.

Bill Rammell, vice chancellor of the university, said, “We are acutely aware of our duty to invest our money in ways which match our values and prioritises the future of our students. We do this by promoting justice, integrity and sustainable growth.”

He added, “As part of that commitment we ensure that all investment decisions are made responsibly and take seriously the threat of climate change. Therefore we took the decision not to invest in specific sectors such as fossil fuels and this is written in our ethical strategy.”

Nest month will see the Fossil Free campaign hold a global day of action calling for institutions to divest from fossil fuel companies.