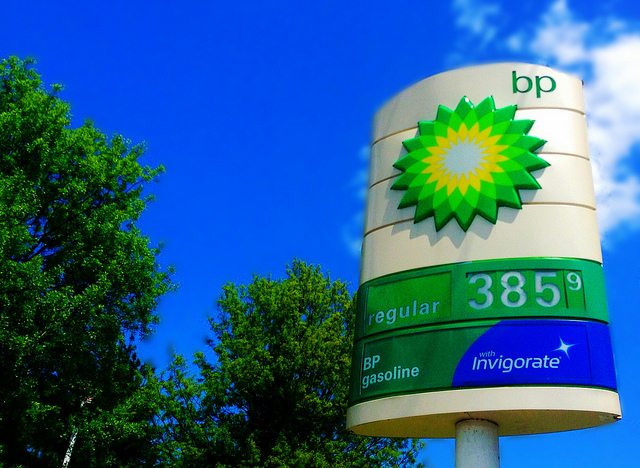 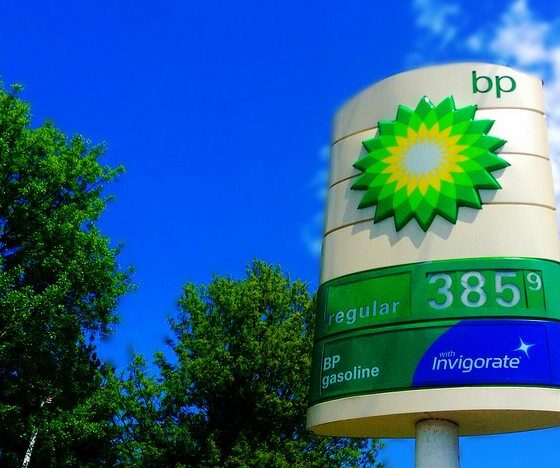 Ahead of oil giant BP’s annual general meeting next week, a number of major investors have announced their support for a shareholder resolution on climate change resilience. Among those backing the move are Dutch pension fund APG, BNP Paribas, the Pension Trust and Kames Capital.

The Aiming for A coalition, which includes major investors, asset owners and insurers, filed the resolution in January, with the support of responsible investment charity ShareAction and environmental law organisation ClientEarth. BP, along with Shell, was challenged to stress-test their business model against the requirement to limit global warming to 2C.

The two fossil fuel companies were also urged to reform their bonus system so they no longer reward climate-harming activities, commit to reducing emissions and investing in renewables, and disclose how their policy aligns with climate mitigation.

ShareAction’s chief executive Catherine Howarth commented, “This latest wave of institutions publicly declaring their intention to vote yes to these resolutions showcases the broad swathe of support they have attracted among institutional investors.

“The resolutions have also received widespread support from the public, many of who have used ShareAction’s online tool to email their pension funs urging them to vote in favour. It is encouraging to see pension funds taking leadership by taking their beneficiaries’ views into account on the critical issue of climate change.”

The BP board publicly indicated its intention to advise shareholders to support the resolution earlier this year, with Shell also announcing its support for a vote at their forthcoming annual general meeting.

Dr Clair Mollinari, ESG research analyst at Sarasin & Partners LLP, said, “People are increasing astute about their power as owners to encourage positive change at companies like BP and Shell. Climate change is becoming a pressing concern for many pension fund and charity clients, who are fielding requests from their own beneficiaries to encourage companies to improve their strategies relating to fossil fuels.”