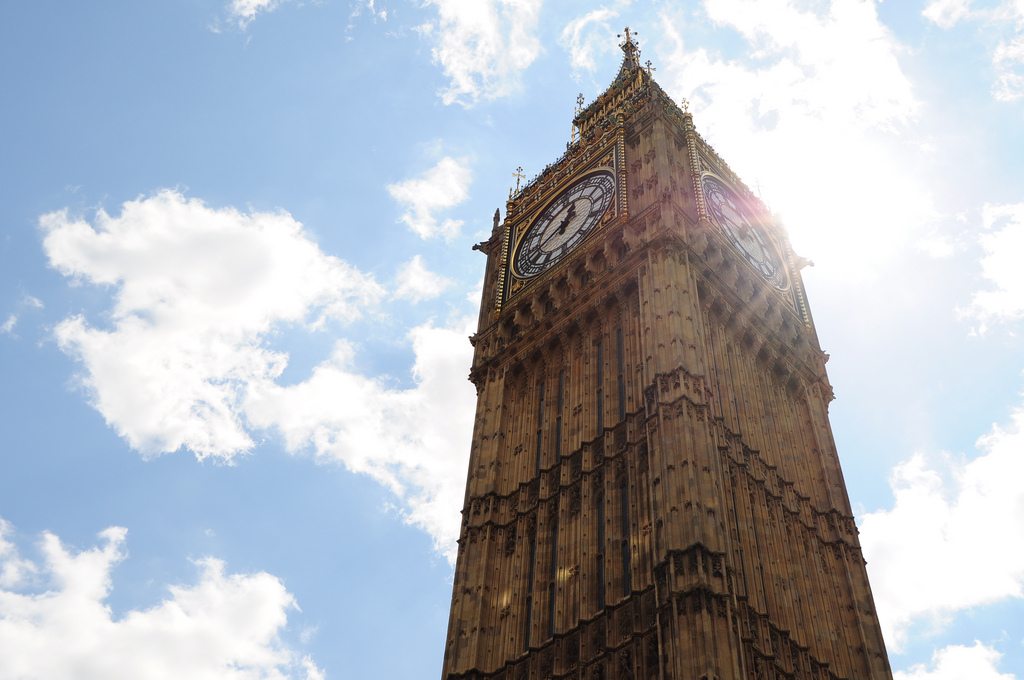 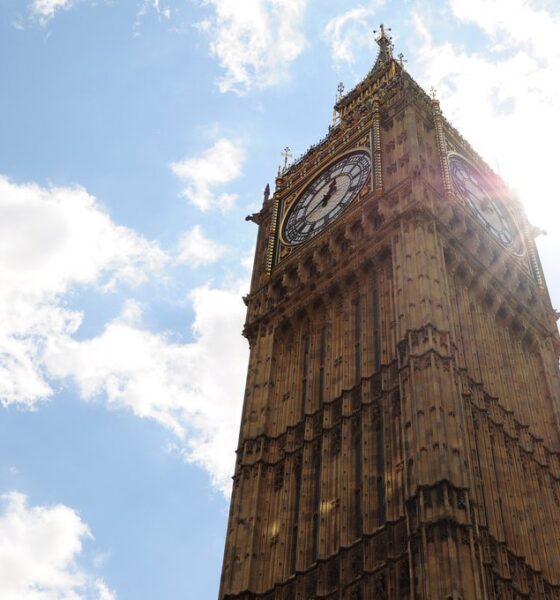 A group of 11 MPs and two Lords have called for the MPs’ pension fund to cut out fossil fuel holdings, citing economic risk. The group, which includes members of the Labour, Liberal Democrat, Green and SNP parties, argues that £487 million of the pension pot is at risk.

The group has previously raised the issue with the trustees of the Parliamentary Contributory Pension Fund. However, despite the Law Commission confirming that investment trustees can take environmental, social and governance (ESG) factors into account in a review, the pension fund rejected the idea, stating it was incompatible with their fiduciary duty.

Whilst many campaigners argue for divestment on a moral case, studies show there is also a financial case for reducing exposure to fossil fuel. As the world moves to limit emissions and stay within the internationally agreed 2C limit for climate change, governments around the world are likely to implement increasingly tough regulation.

This will have a knock on effect on the fossil fuel industry’s profitability, and in turn on investment returns. A recent study suggested that the vast majority of current fossil fuel reserves must stay in the ground to avoid dangerous levels of climate change, as a result, many companies may not be able to use their carbon reserves.

In a letter seen by the Guardian, the MPs and Lords state, “As we stated in our [original] letter, climate change has significant financial implication for pension funds. It is not merely a matter of moral and ethics. Accordingly, we remain concerned that a failure to acknowledge the risks of continued investments in fossil fuel industries would in fact be to the financial detriment of the scheme.”

It adds. “We are concerned that the trustees, in regarding climate change and fossil fuel exposure as a moral issue, have not undertaken a proper evaluation of the financial impact these risks may have on the fund.”