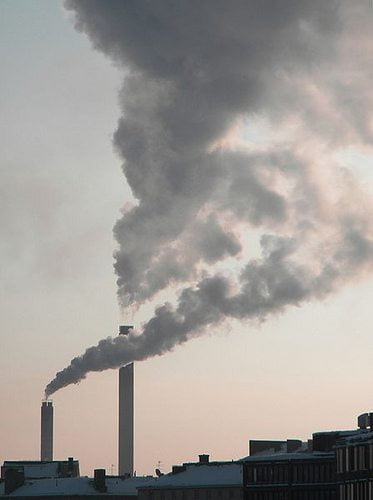 The Anglican diocese of Wellington has decided to drop its holdings in fossil fuels companies “before the climate situation gets really drastic”.

The Wellington diocese voted for the divestment move amid concerns over climate change and the urgency of a transition to a low-carbon economy. It announced it would ditch its holdings in fossil fuels firms within the next two years.

The Rev Tim McKenzie, who proposed the divestment to delegates in Palmerston North, said, “I don’t think we can afford to wait to see if the worst case scenarios about climate change turn out to be true, this is a small step that we can take now towards a low-carbon economy and therefore we should take it now before the climate situation gets really drastic.”

The decision comes shortly after the diocese of Auckland decided to divest from fossil fuels because of environmental concerns – becoming the first institutional body in New Zealand to do so.

The Rev Mathew Newton, while launching the proposal in Auckland, said that divestment was a matter of “moral consistency”.

He added, “Global climate change will have its greatest effect on those who have the least access to the world’s resources and who have contributed least to its cause — not least in the Pacific islands where sea level rise already poses a grave threat.”

The divestment movement, which has been spearheaded by the likes of Bill McKibben’s 350.org  groups, has called on councils, universities and religious institutions to get rid of their shares in polluting and unsustainable companies.

However, some have criticised such campaigns, saying it might be unhealthy for investors, and therefore institutions should look at other measures to reduce their carbon footprints.

Meanwhile, head of the I Love Fossil Fuels campaign and president of the Centre for Industrial Progress Alex Epstein has called on universities to reject the divestment movement led by “radical environmentalist groups”.

He claimed, “Fossil fuelled society has experienced a dramatic improvement in all environmental indicators worldwide, including a staggering decline in the number of climate-related deaths.”

Meanwhile, a thorough study by Impax Asset Management in July found divesting from fossil fuels to be a compelling win-win for investors, and that claims of underperformance were wrong.