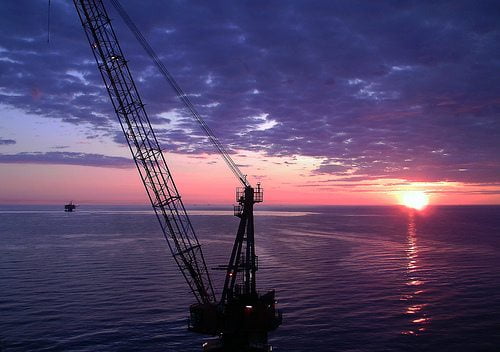 By investing in unethical companies, public sector pension schemes are letting down their employees, according to Friends of the Earth Scotland. Their comments follow an investigation into the investment strategies of Scottish public bodies.

The Sunday Herald found that 430 public bodies across Scotland are investing more than £1.4 billion into fossil fuel, tobacco and arms companies. The government’s Scottish Environment Protection Agency, cancer hospices, health groups, and school were all found to have investment in unethical companies.

In 2013, the pensions schemes investigated – which are administrated by five local authorities in Glasgow, Edinburgh, Aberdeen, Dundee and Falkirk – invested £1.1bn in fossil fuel companies, £204 million in tobacco and £113 million in arms.

Dr Richard Dixon, director of Friends of the Earth Scotland, said, “People work in the public sector because they want the world to be a better place, so they will be appalled to find out the scale at which their money is being used to support companies causing climate change, selling tobacco and making weapons.

“Whether it is health workers or those working for the environment, in may cases funding these companies directly conflicts with the aims of the organisation offering the pension. These pension funds control billions of pounds, and this money should be invested to do good not bad.”

The findings follow UK council pension funds seeking legal advice on whether investing in tobacco companies clashes with their new responsibilities to promote public health. In April 2013, local authorities were given the duty to improve the health of the people in their areas leading to concerns around fiduciary duty.

A study published last year argued that people who put their savings into a pension should have more say about the way in which their money is spent. The report added that pension funds often gave inaccurate or partial answers when they were asked by individual savers how they made investment decisions.