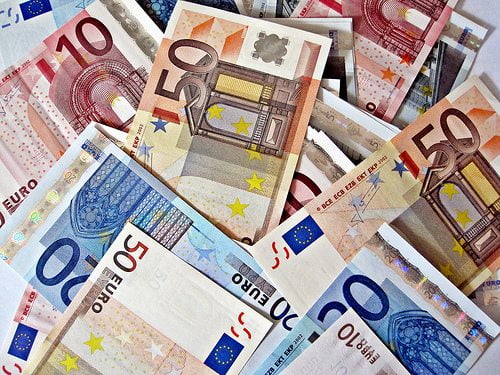 The implementation of responsible investment (RI) policies is ‘stagnating’, according to European-wide research. Although more investors are using RI strategies they remain ‘skin-deep’, a report by French sustainable investment experts Novethic claims.

A Novethic survey questioned asset owners in 12 European countries to assess the integration of environmental and social governance (ESG) issues into their asset management. The survey focused on long-term investors, including pension funds, insurance companies and public finance institutions. In total the respondents have more than €5,000 billion (£4,185 billion) assets under management.

The research found that 65% of survey participants now have RI policies in place, but that many still fail to address the critical issues on the impact of their investments.

The number of investors excluding companies that violate human rights, contribute to major pollution or are involved in the arms, pornography, gambling and alcohol sectors also declined.

Interestingly, investors’ excluding the nuclear sector has significantly increased since 2012, to 18% from 13%. The only other area where the number of exclusions increased was the tobacco industry, which is targeted for both ethical and health reasons.

The research also found that asset owners are increasingly integrating ESG criteria in order to mitigate long-term risks rather than as a purely ethical or reputational strategy.

In 2011, 51% of survey respondents cited contributing to sustainable development as the primary reason for integrating ESG criteria, this fell to 38% in 2013. In contrast, 33% said their main motive was long-term risk management in 2013, compared to the 25% that said this in 2011.

The figures suggest the asset owners understand that responsible investment can lead to sustainable returns in the long run and less volatility.

Focussing on the UK, the report said, “Almost half of UK respondents (48%) now cite long-term risk management as their principal grounds for incorporating ESG criteria into investment strategies, putting them ahead of the wider European trend.”

UK investors were also found to be targeted by stakeholder campaigns more regularly than their European peers.