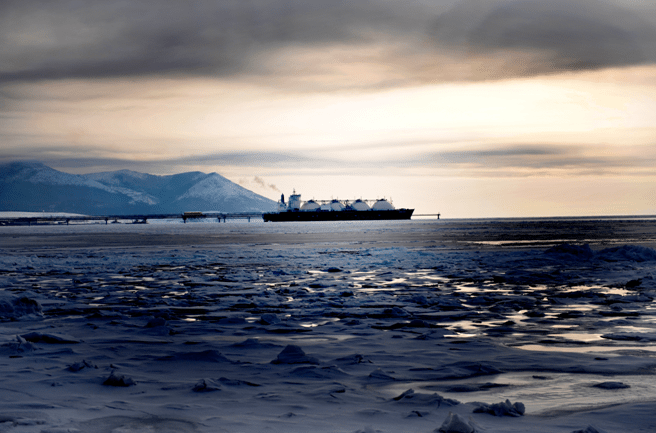 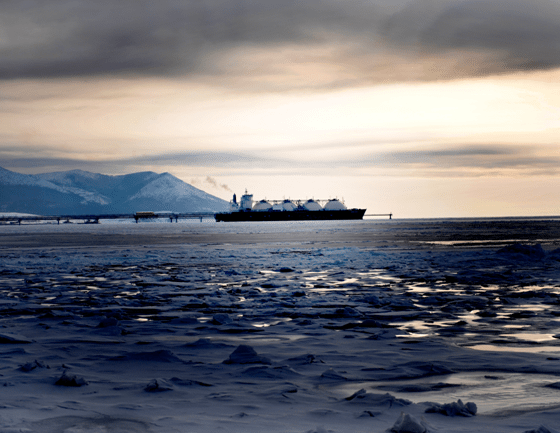 Rio 20 a clear lack of commitment over sustainable development

In this rather slow pace of progress towards the sustainability growth model, the International Energy Agency’s executive director denounced the alarming failure to realise the potential of clean energy and urged a doubling of clean energy investment by 2020 to avoid missing targets and to keep temperature rise below two degrees.

The number of policy developments being reviewed or watered down have shown that the tough economic environment does not help the implementation of more ambitious climate change policy: the Australian government has been facing pressure from the public and the opposition against its carbon tax regulation, which will now only be levied on half the number of companies initially expected and measures will be introduced to cushion the economic and inflation impact on polluting industries and households. South Africa declared there was no decision yet on the carbon tax proposed last February because of economic growth concerns. China is worrying that its scheduled carbon trading scheme would create inflation and social unrest thus it is considering excluding the power sector from it, with the priority remaining energy price stability and security of supply. And the state of Rio de Janeiro will now indefinitely delay its emissions trading scheme. From a more positive perspective the UK deputy prime minister announced compulsory greenhouse gas reporting for companies listed on LSE’s main markets (around 1,800 companies) and Japan introduced a feed-in-tariff for renewable energy.