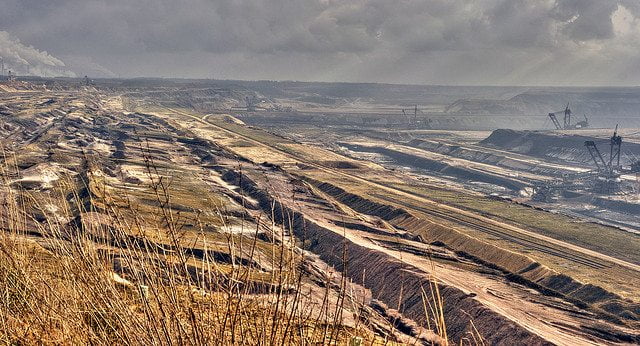 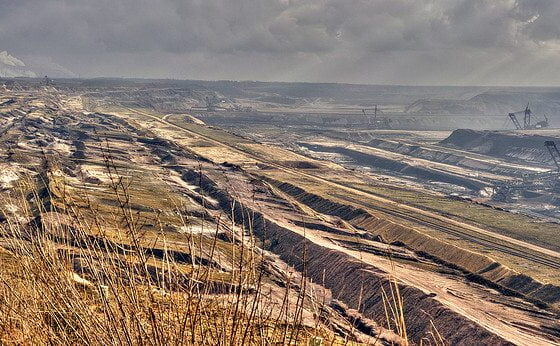 Philanthropists and foundations, including the heirs to the Rockefeller family, have pledged to rid themselves of more than $50 billion (£30.5m) in fossil fuel assets, as the divestment movement gathers pace.

Other new members joining the global Divest-Invest collation include Mark Ruffalo, the World Council of Churches, and the Natural Resources Defence Council (NRDC), taking the total to be moved out of fossil fuels to the $50 billion (£30.5m) milestone. Over 800 global investors have now committed to divest their holdings in fossil fuels.

The announcement was made to coincide with world leaders meeting in New York to discuss climate change action at a UN summit. Signatories of the Divest-Invest pledge agree to divest from fossil fuels over a five-year period.

Archbishop Desmond Tutu, an advocate of the movement, commented, “Climate change is the human rights challenge of our time. We can no longer continue feeding our addiction to fossil fuels as if there is no tomorrow, for there will be no tomorrow.”

He also called for the exploration of new fossil fuels to be frozen and has commented that nobody should profit from climate change suffering.

The Rockefeller wealth originally comes from the money generated from the Standard Oil Company but the Rockefeller Brothers Fund will now divert this to clean energy sources. The fund will be divested from coal and tar sands by the end of the year and will then work to rid its portfolio of other forms of fossil fuels.

President for the Rockefeller Brothers Fund, Stephen Heintz explained the decision, “John D Rockefeller, the founder of Standard Oil, moved America out of whale oil and into petroleum.

“We are quite convinced that if he were alive today, as an astute businessman looking to the future, he would be moving out of fossil fuels and investing in clean, renewable energy.”