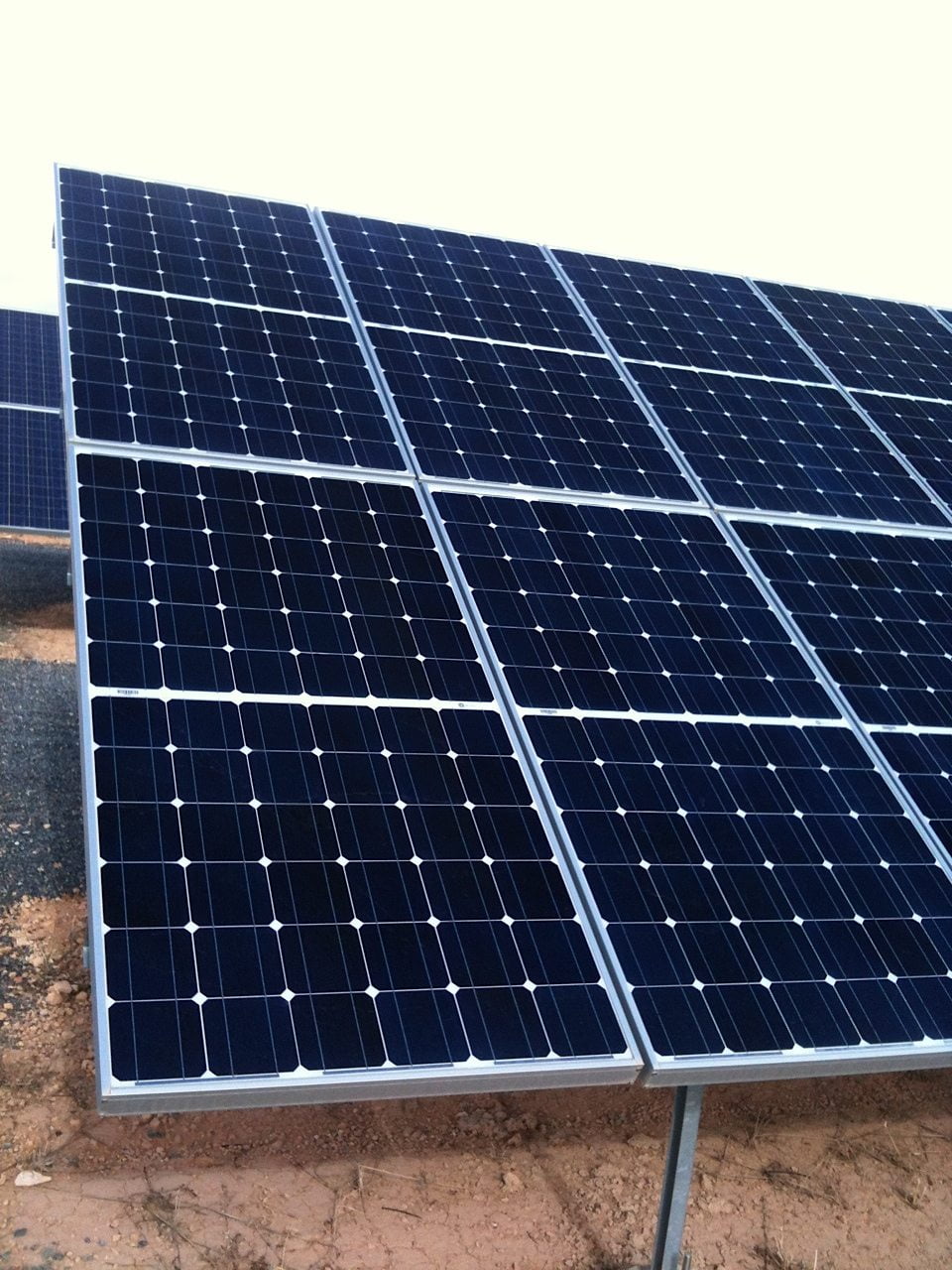 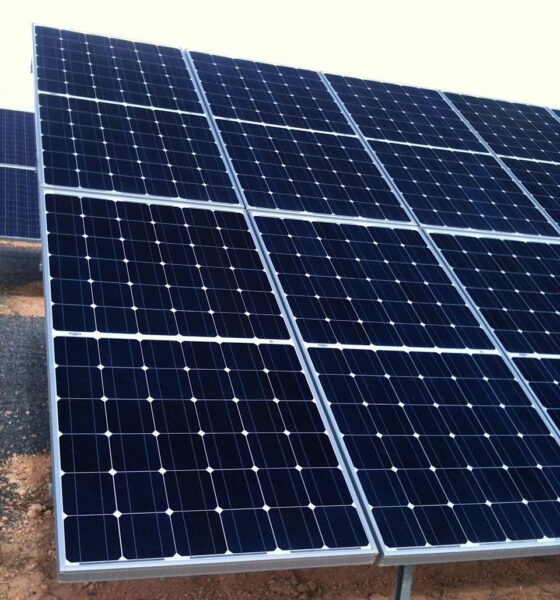 The cuts to solar power subsidies, announced in October 2011, were announced with only a few weeks’ notice and meant that homeowners, community groups and businesses who installed solar panels under the FIT scheme, saw their rate reduced from the promised 43.3p per kWh of solar electricity generated to just 21p, cutting their returns from around 7% to 4%.

The government had argued that the cuts were needed as the cost of solar power had plummeted and that the subsidy scheme, inherited from the Labour government, was becoming too expensive for consumers – who would ultimately foot the bill. However the cuts were ruled to be unlawful by the high court in December 2011, a ruling that was upheld despite subsequent UK government appeals to the Supreme Court.