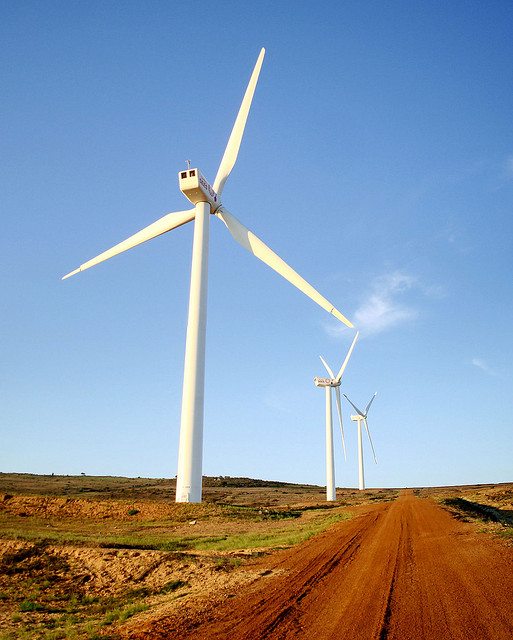 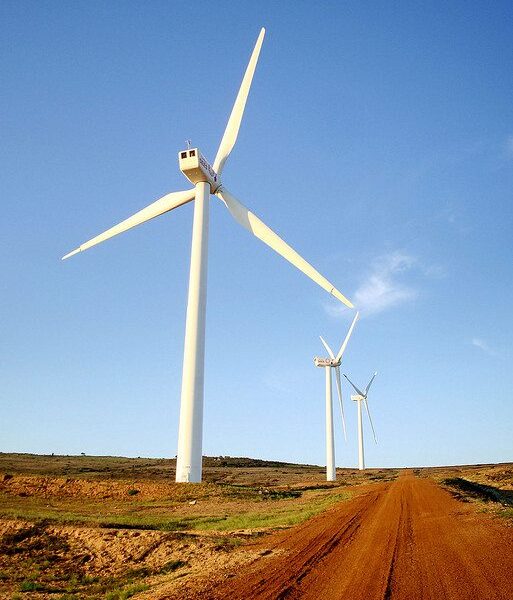 The United Nations Green Climate Fund (GCF) is now ready to collect funds and mobilise finance to tackle issues around climate change adaption and mitigation, it has been announced.

The GCF opened its headquarters in Songdo, South Korea, in December last year. The UN-backed fund aims to raise up to $100 billion (£58 billion) to help countries around the world reach climate change goals and adopt sustainable technology. It is expected to be fully operational by the end of this year.

The fund was agreed at a conference in 2010 but has so far been held back by debates on its design. However, Hela Cheikhrouhou, executive director of the GCF, said that the rules are now completed, so there are no hurdles to collecting or disbursing the funds.

Speaking to Bloomberg, Cheikhrouhou said, “It is realistic and totally feasible and expected that the exercise mobilizing initial resources of this fund should conclude by the end of this year. If we raised somewhere between $10 billion and $15 billion, this amount could easily be deployed within three years.”

The climate fund will play a vital role in securing a deal to cut global greenhouse gas emissions at UN climate talks in Paris next year. Both the US and China, the two largest carbon emitters in the world, have recently taken steps to limit their contribution to climate change raising hoped that an ambitious achievement can be reached next year.

In October 2013, the GCF launched three renewable energy pilot projects in developing countries to help them adapt to climate change while getting financial returns. Whilst the fund focuses on supporting countries to limit or reduce greenhouse gas emissions, civil society organisations have raised concerns that it could be used to develop nuclear, dams and fossil fuels.