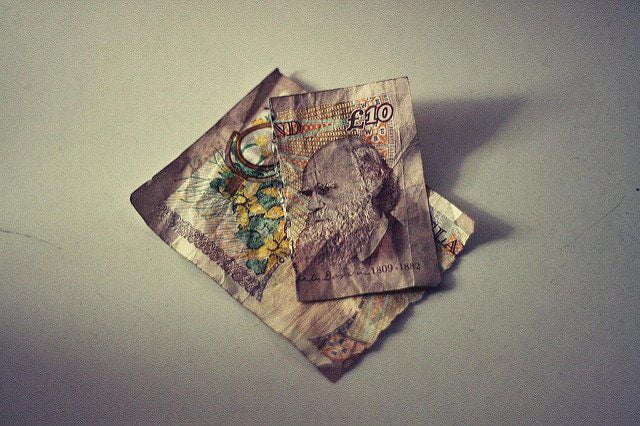 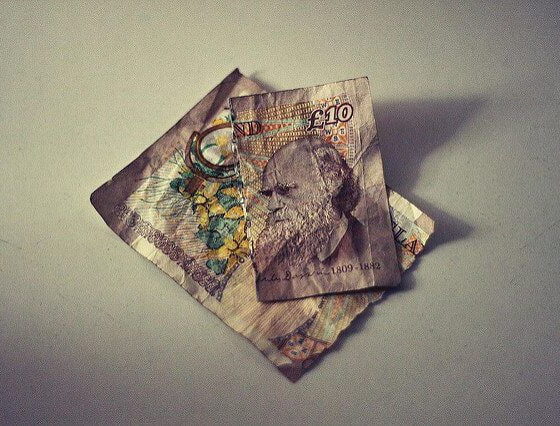 Slower growth and higher inflation will mean higher borrowing and a parliament of falling living standards for millions – with the Chancellor missing an opportunity to provide much-needed support for just managing families – the Resolution Foundation said today in response to the Autumn Statement.

The Office for Budget Responsibility says that lower GDP growth, higher inflation and weaker earnings will increase borrowing by £84bn between today and 2020/21, with £59bn of that related to the decision to leave the EU.

In the face of significant extra borrowing the Chancellor has actually chosen to loosen fiscal policy further with a £14bn infrastructure programme and further classification changes, leading to a total of £122bn extra borrowing. The Foundation says that while such forecasts are highly uncertain they point to a structural deterioration in the public finances.

Today’s economic outlook also points to a significant weakening of living standards. New Resolution Foundation analysis shows that average real earnings are now forecast to be £830 a year lower in 2020, compared to the March 2016 outlook. The Foundation notes that just under half of this hit is due to higher inflation, with the reminder due to slower nominal earning growth. This also means that the National Living Wage, which is tied to typical earnings, is now forecast to rise to £8.80 in 2020 – lower than the much-discussed £9 figure.

The Foundation says that measures to raise the National Living Wage (NLW), provide some in-work support through Universal Credit, fund more affordable homes and ban up-front rental fees are welcome, but they fall well short of the action needed to make a big difference to living standards and support just managing families.

The Foundation notes that while the Chancellor has accepted significantly higher borrowing, he has chosen to leave the vast bulk of the planned welfare cuts intact, with welcome measures announced today doing little to reduce the big losses facing millions of just managing families.

New Resolution Foundation analysis shows that the double whammy of weaker earnings growth and ongoing benefit cuts mean that the poorest third of households are set to face falling household incomes over the parliament.

Looking at the impact across different family types, the Foundation finds that:

“The big picture today is the new Chancellor accepting a major increase in borrowing, partly off the back of the Brexit vote, and choosing to increase it further with an expensive but welcome increase in capital spending. The result is £122 billion additional borrowing, with national debt reaching 90 per cent of GDP next year.

“The outlook for family finances that lies behind the big growth and borrowing figures is also bleak, with average earnings set to be £830 lower by the end of the parliament than previously forecast.

“Despite increasing borrowing elsewhere, the Chancellor has left the big welfare cuts intact and chosen not to provide significant support for the just managing families that Theresa May has rightly said she is focused on.

“The double whammy of lower earnings and benefit cuts mean that the poorest third of households are now set to face a parliament of falling living standards. In the months and years ahead the key task facing the government is to turn that situation around.”