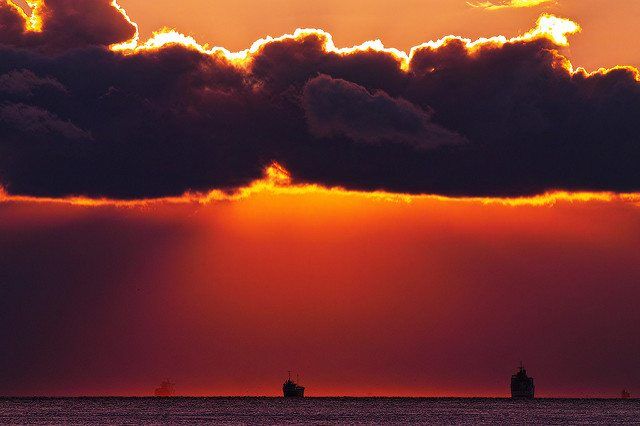 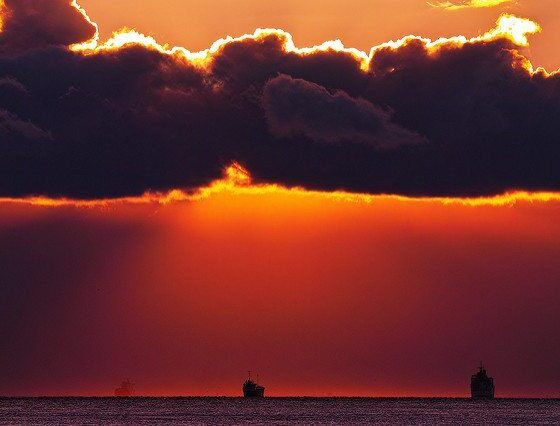 The Met Office have confirmed that 2016 is likely to be the warmest year on record. This news comes as world leaders resist essential short term action to cut emissions at the UN climate talks in Marrakech.

According to the World Meteorological Organisation analysis:
>Average global temperatures from January to September were 1.2C above pre-industrial levels
>16 of the 17 warmest years will have been recorded this century.
>Parts of Arctic Russia experienced temperatures of 6°C to 7°C above average
>Record high temperatures and heatwaves were recorded in South Africa, Thailand, India, Iraq and Iran, with temperatures reaching 53.9oC
>Annual average global carbon dioxide concentrations for May 2016 was 407.7 parts per million (ppm), the highest monthly value on record.

According to the UN High Commissioner for Refugees, in 2015 there were 19.2 million new displacements of peoples due to weather, water, climate and geophysical hazards, more than twice those due to war and conflict. 2016 figures are not yet available.

“There are clear indications from the first nine months of the year that 2016 is on course to exceed 2015 as the warmest ever. While this is no great surprise to climate scientists, it should spur us into urgent and transformational action. Climate change is happening now and its harmful effects are being felt around the world, particularly by the poorest. Our Governments are simply not responding to the crisis with the tremendous urgency it demands.

“This past twelve months we have seen deadly hurricanes, wildfires and floods claiming lives and destroying communities right across the planet. Extreme weather and climate related events, in part influenced by the strong El-Niño in recent years, have threatened the food security of more than 60 million people worldwide. The more we let the climate warm the greater the risk of increased famine, resource wars and climate refugees worldwide. It is the poorest and most vulnerable people, who are the least responsible for causing this crisis, that will suffer the most.

“Continuing to support high carbon development here in Scotland whether is via fracking, airport expansion or drilling for every last drop in the North Sea will directly exacerbate this problem.

“We must not allow the election of Donald Trump to slow action globally, rather we must pick up the pace. We urge the Scottish Government to start thinking radically about how we transition away from fossil fuels fairly and rapidly. We sincerely hope that Cabinet Secretary Roseanna Cunningham returns from the UN talks in Marrakech with a renewed sense of urgency about the global climate crisis.”