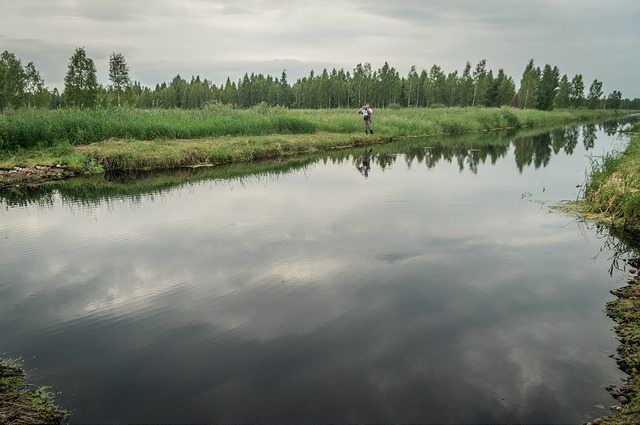 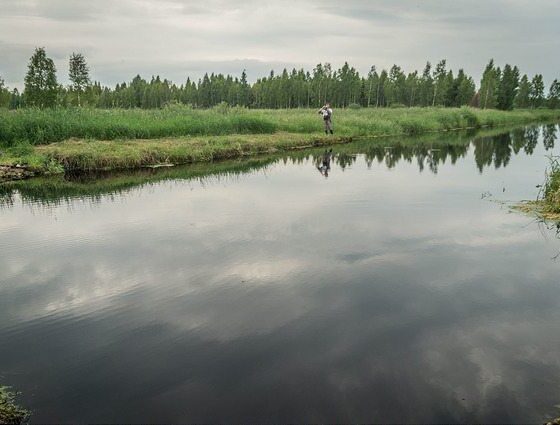 The funding to improve peatlands – which help mitigate climate change by locking in carbon – was announced during Roseanna Cunningham’s statement to Parliament on the annual report on climate change targets. This year’s statistics show Scotland has exceeded its 2020 target to reduce greenhouse gas emissions by 42% six years early.

The £400,000 will build on Scottish Natural Heritage’s Peatland Action work, which has improved the biodiversity, water quality and natural flood management of 10,000 hectares of peatlands since 2013.

Our investment in peatland restoration has already transformed more than 10,000 hectares since 2013

“Almost a fifth of Scotland’s land is covered with peatland. It’s not only a key habitat for wildlife, but plays an important role in carbon capture and storage and helps reduce our greenhouse gas emissions.

“This type of action is crucial if we are to continue to build on our world leading low carbon ambitions, which saw us exceed our 2020 emissions reductions targets six years early.

“Our investment in peatland restoration has already transformed more than 10,000 hectares since 2013 and I expect this will play a significant role in our proposed domestic climate change plan, which we will set out to Parliament in January.

“Next week at the UN climate change conference in Marrakech I will reinforce our message that collective international effort is vital if we are to effectively tackle climate change.”

“This is great news and further boosts the role that Scotland plays in the global effort to tackle climate change and enhancement of wildlife on our peatlands.

“We are committed to improving Scotland’s wonderful peatlands which are so important in terms of our biodiversity. The task now is to focus on specific projects to carry us forward.”