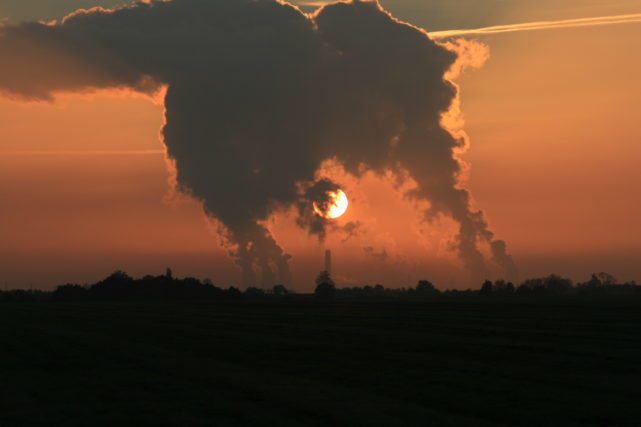 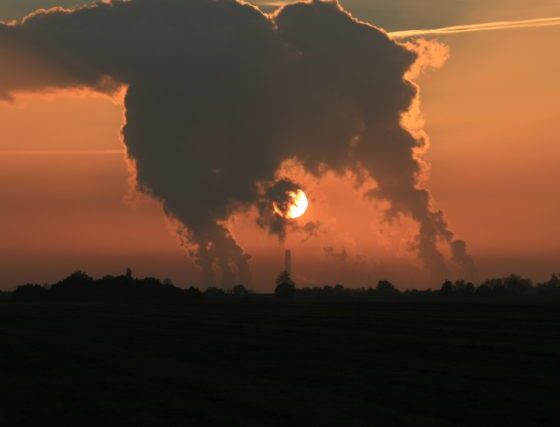 Key EU Environment Ministers discussing the reform of the EU Emission Trading Scheme (ETS) have today confirmed their support for measures to push forward emission cuts in the carbon market.

Climate Action Network (CAN) Europe welcomes the support for more ambition, but at the same time urges EU decision makers to step up those cuts in order to be in line with the goals of the Paris Agreement.

We welcome progress, but the proposed measures are purely cosmetic

In reaction to the debate at the Environment Council today, Wendel Trio, Director of Climate Action Network (CAN) Europe said:

“A large number of EU countries support strengthening the ETS beyond what the European Commission has proposed. This comes right after a clear majority in the European Parliament voted for measures to raise the carbon price. We welcome progress, but the proposed measures are purely cosmetic. With carbon prices recently slipping below four euros, governments urgently need to overhaul the broken system, instead of just putting lipstick on a Zombie.”

Ministers from several EU countries, including Belgium, the Czech Republic, Denmark, Finland, France, Germany, Luxembourg, the Netherlands, Sweden and the UK intervened on the need to increase the price signal and bring the ETS in line with the Paris Agreement.

However, the measures proposed by both the Ministers and the Parliament are still too weak to meaningfully impact the carbon price. CAN Europe urges EU decision makers to: