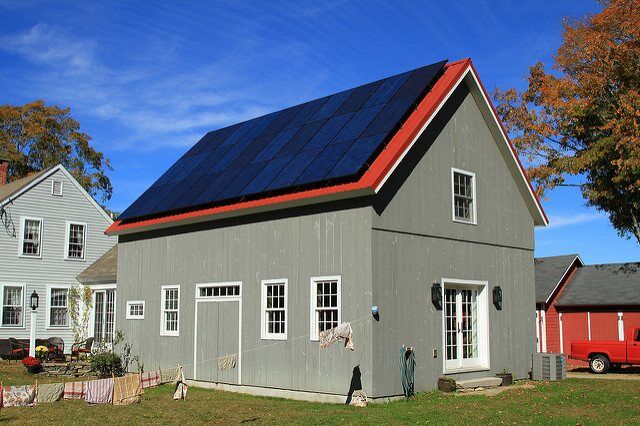 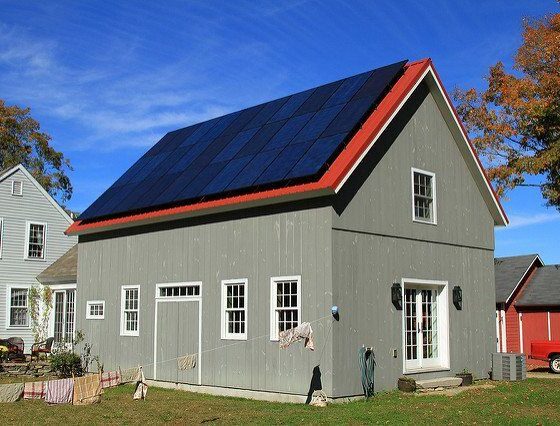 The majority of adults in the UK believe it’s important that their home is environmentally friendly – but only one fifth would be prepared to pay more money for greener energy.

Research* carried out on behalf of OVO energy (https://www.ovoenergy.com/), one of the leading independent suppliers, has revealed that most Brits care about the impact of their energy use on the environment, with over 85% of people making a conscious effort to save energy at home.

A third of all people surveyed said that they always try to do what they can to be greener around the home through a number of different measures, such as using energy saving light bulbs, having double glazing or getting their lofts and walls insulated.

Many people are concerned about how green they are at home. Six out of ten people (59%) worry about the impact that their home energy use has on the environment, whilst four out of ten feel they could do more to save energy.

But when asked whether they would pay more for greener energy, Brits are not convinced. Only one in five people said that they would be prepared to see their energy bills increase if it meant a better deal for the environment.

The research also showed that attitudes to paying more for greener energy vary around the country.

Younger people are most likely to fork out more for environmentally friendly energy. Those aged 18-24 would pay an average of 22% more for their energy than they pay now.

Interestingly, almost a quarter (23%) of 25-34 year olds said they would be willing to pay more for greener energy. However, just 15% of over 55s would be prepared to pay more for their energy if it was better for the environment.

The research also revealed that when it comes to choosing an energy supplier, price is by far and away the most important factor for customers.

Over 70% cited price as the most important factor when choosing energy supplier. Only 6% of people would choose a supplier based on how green it is.