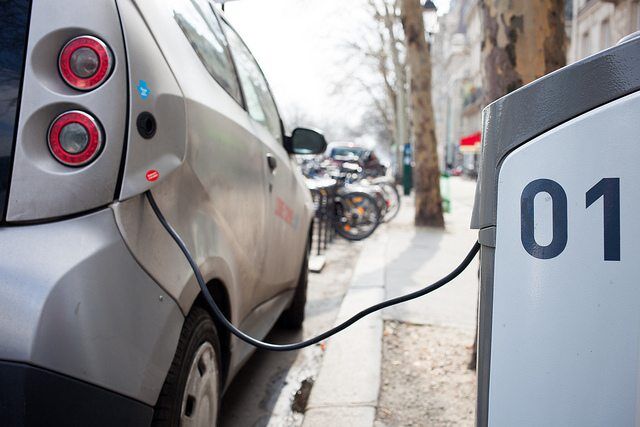 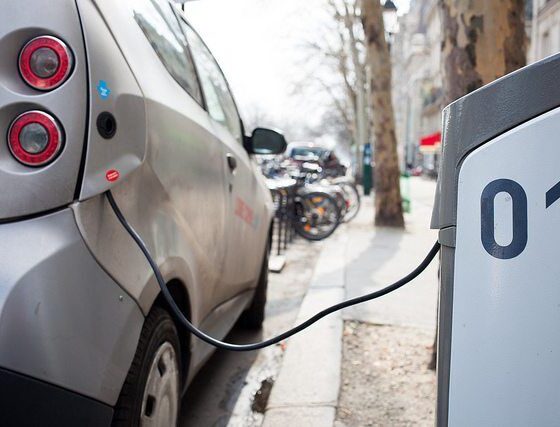 Leading businesses and environmentalists have today (Monday 5 December) called on Scotland to emulate Norway and undergo a transport revolution in order to reach future emission targets.

Organisations including the EV Association Scotland, Alexander Dennis Ltd, 203020 Taxis, AGM Batteries Ltd, BMM Energy Solutions, and WWF Scotland are calling on the Scottish Government to speed up the transformation needed in the transport sector to drive down emissions while creating new jobs and economic opportunities.

Recent independent analysis conducted for WWF shows that by 2030 half of buses and one in three cars on Scotland’s roads needs to be electric, powered by renewables. In order to bring this about, the Scottish Government should introduce a number of measures including:

• Set a date to phase out fossil fuel vehicles

“Scottish companies are already involved in manufacturing electric buses and batteries, installing charge points and operating low emissions vehicles, reflecting growing global momentum behind the move to electric. The fact that in Norway today almost one third of new car sales are electric vehicles (EVs) shows it can be done.

“Recent research has shown that the switch to electric vehicles is not only possible, but essential if we’re to reduce climate emissions from Scotland’s transport sector. Moving to electric will also clean up the dirty air in our towns and cities, and drivers will benefit from much lower fuel costs. Already several countries across Europe are considering phasing out fossil fuelled cars within the next ten to fifteen years.”

“We need to transform how we drive around Scotland’s roads and that means taking steps to encourage the rapid take up of electric vehicles. There are multiple public benefits to be gained from switching more vehicles over to electric, as well as reduced fuel costs for consumers. We call on the Scottish Government to do all it can to encourage a shift to EVs.”

“At the core of our company is our commitment to designing, developing and manufacturing reliable buses which incorporate new technologies to respond to stringent environmental requirements and deliver an outstanding passenger experience. As well as the obvious improvement to air quality, emissions levels and noise pollution which benefits city dwellers and the wider environment, our range of electric and low-carbon buses help support an extensive Scottish workforce and associated supply chain. Any actions the Government could take to continue to encourage the infrastructure development and use of electric and low-carbon vehicles would be very welcome.”

“Dundee and other cities across Scotland are blighted by very poor air quality, and pollution-free electric vehicles are one of the solutions. As well as helping to reduce pollution, swapping over to EVs has saved me and every one of my drivers money. EVs are a win-win for people and the environment, and Government both local and national, should be doing everything they can to encourage them.”

“We’re part of two consortia with other Scottish partners creating the next generation of battery technologies for EVs and hybrid vehicles. Exactly the same technologies can be used for electrical energy storage from Scotland’s wealth of renewable generators. By supporting the roll-out of battery powered vehicles, the Scottish Government can help create a significant new Scottish industry, create new jobs, help the renewables sector and get closer to its low carbon and environmental goals.”

Paul Ross, Business Development Director of BMM Energy Solutions, a North Lanarkshire-based supplier and installer of electric vehicle charging points who install across the whole of the UK, said:

“Electric vehicles are becoming increasingly popular both for businesses and the general public. However, despite the many benefits they bring to society, there are a number of potential barriers that currently hinder the uptake of EVs and that only Government can solve. To enable EVs to take off in a big way we need support and leadership from all our elected politicians. We are working with pioneering overseas companies which would enable us to bring the most advanced technology and vast knowledge to implement in Scotland and the rest of the UK. ”