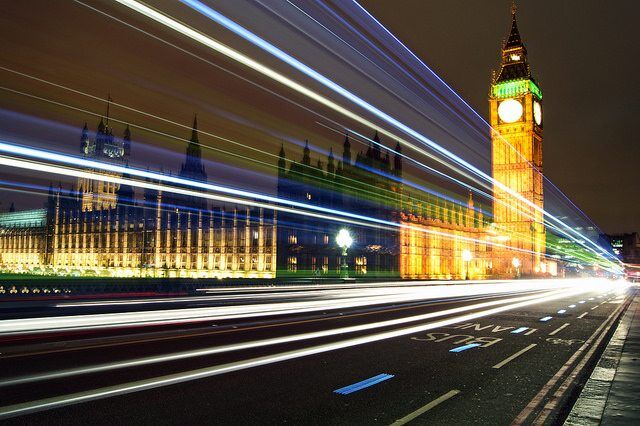 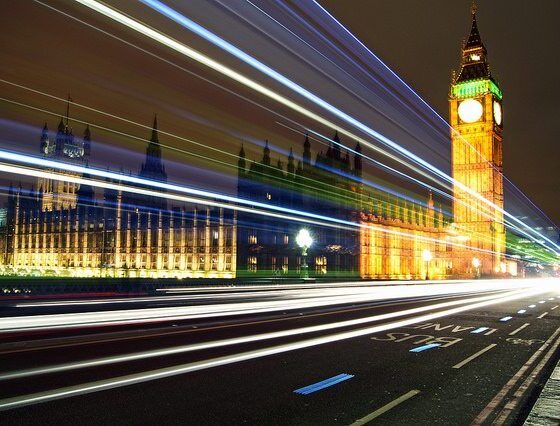 The Divest Parliament campaign has been launched today by a cross-party group of MPs and 350.org, appealing for more transparency on the Parliamentary pension fund’s £589m investments and demanding a commitment to divest from fossil fuels in light of the risks posed by climate change.

Over 35 MPs and former MPs have been calling for the Parliamentary Pension Fund to disclose the fund’s exposure to high-carbon investments since 2014, and address climate-related financial risk. The Trustees have however failed to address MPs’ concerns, and in November decided to close any further dialogue on responsible investment.

Caroline Lucas MP, Co-Leader of the Green Party, said:
“Climate change is the defining issue of our time and we are already seeing its devastating impacts across the world. MPs should be showing leadership on this issue, so it’s deeply concerning that our pension fund is supporting an industry that is fuelling the climate crisis.”

“I don’t want my pension savings invested in dirty energy – instead, we should be supporting the transition to a fossil fuel free future. This is a great opportunity for MPs to lead the way – and I hope that colleagues from across the House will support this push for transparency and more socially responsible investment.”

“This is about taking the right financial decision and not taking stupid risks with public money. The global transition to a future powered by clean energy is inevitable and irreversible. It is clearer than ever that investments in fossil fuels and high-carbon assets carry high financial risk – yet the very trustees who are supposed to be guardians of probity and good practise refuse to examine whether MP’s own pensions are exposed.

“MPs should be setting the gold standard for responsible investment and climate risk-management. We need transparency and clarity – the very things that as MPs we constantly demand of others. If we have that we can perhaps stop public money being wasted.”

“If we are to stop climate change then we must rapidly transition away from an economy run on fossil fuels. To do this, we must invest in the renewable energy that we have in abundance. It’s right that the MPs should lead the way on this transition – and, as part of that, our pension fund should be a shining example of socially responsible investment. In addition, we know there are significant financial risks associated with fossil fuel assets, and it’s time that the PCPF Trustees took these much more seriously.”

“It’s great to see MPs and former MPs from across the political divide come together and speak with one voice on this issue. Climate change represents a serious financial risk to pension savers and investors across the UK, and it’s incredibly frustrating to see the PCPF Trustees refusing to act on this ticking time-bomb. As well as the financial imperative, phasing out fossil fuel investments from the MPs Pension Fund would send clear signals about the need for more urgent action on climate change here in the UK, so I wholeheartedly support this campaign.”

More than 600 organisations, and tens of thousands of individuals, with assets worth over $3.4 trillion have made commitments to divest from fossil fuels, for both moral and financial reasons.
As the world steps up action to tackle climate change there are significant financial risks of fossil fuel assets becoming stranded.

“As flooding, heat waves and extreme weather events touch more and more of our lives, it becomes ever clearer that we need to act urgently on climate change

As the world commits to ramp up the transition to clean, secure energy sources, it makes no sense to remain invested in the one industry actively blocking progress. If our politicians are serious about tackling climate change, they shouldn’t be investing in fossil fuels.

All over the world prominent organisations and individuals worth trillions of dollars are committing to take their money out of fossil fuels and reinvest in a sustainable, 21st century economy.

Climate change affects all of us. Whether it’s disruption to farming, tourism, or emergency services in our local area, or the value of our pensions and insurance on our homes – no constituency will go untouched.

Divest Parliament is an opportunity for MPs to show leadership on climate action and put their money where their mouths are. ”

“If pension fund members raise the issue of climate risk sensibly with trustees, the law is clear that the trustees cannot simply refuse to think about it.

“They must look at the issue and at the very least consider whether it could be financially material. Pension funds are legally required to take climate risk into account where it could present financial risks to the fund’s investments. There is a huge amount of evidence which shows that climate change does present these risks to pension funds.”