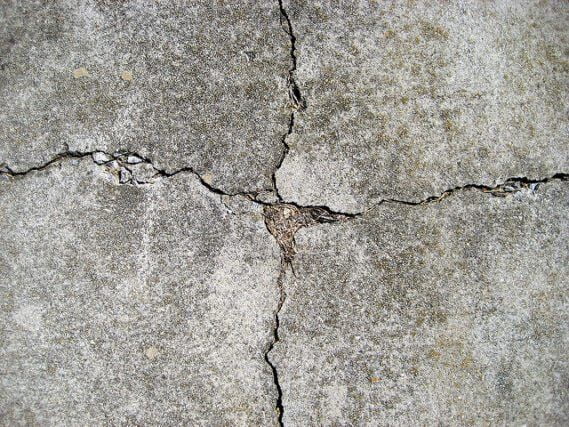 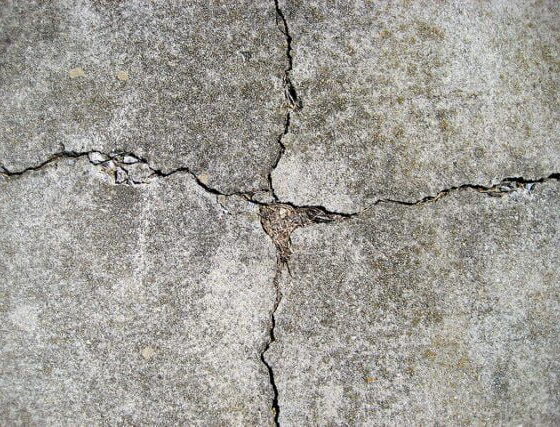 The European cement industry is not disclosing the financial risks it would face in response to a meaningful price on carbon, while continuing to undermine regulations that would enable such a price according to new research by InfluenceMap.

This new study demonstrates that, despite cement companies’ public embrace of the COP21 agreement and ambitious action to tackle climate change, the sector continues to oppose science-based climate policy. This is in spite of the claims made by the main European cement trade association (CEMBUREAU) that “the cement industry is fully in line with the goal to keep temperature rises to below 2°C”.

These findings will be debated by InfluenceMap and CEMBUREAU at an event hosted by Carbon Market Watch on November 30th in Brussels. This comes a year after the signing of the Paris Agreement and ahead of a crucial vote on the EU Emissions Trading Scheme (EU ETS) in the European Parliament on December 8th.

Thanks to the overgenerous free allocation of pollution permits, the cement sector has made 5 billion euros in windfall profits from the EU ETS.

“Thanks to the overgenerous free allocation of pollution permits, the cement sector has made 5 billion euros in windfall profits from the EU ETS. So it’s no wonder that they are lobbying hard to block any meaningful reform. When high carbon industry gets a free pass to pollute, low-carbon technologies cannot get a foothold in the market. Policymakers must ensure that cement companies pay for their pollution in order to unlock the huge potential for emission cuts in this sector.” Agnes Brandt, Senior EU Policy Officer, Carbon Market Watch

Cement production accounts for 5% of total global greenhouse gas emissions and evidence suggests that even with a low price on carbon effectively implemented the profits of the sector would collapse. The sector appears to have responded to this threat by shaping the EU ETS to suit its existing GHG intensive industrial practices through intense policy lobbying in Brussels. Meanwhile, the low-carbon cement producer EcoCem has actively been calling for technical and political fixes to rectify the trading scheme’s weaknesses.

At the center of the cement sector’s climate policy engagement in Europe is CEMBUREAU, with a HeidelbergCement executive holding the current Presidency and nearly all the major European cement makers on its Senior Advisor Group. Global market leader LafargeHolcim, a signatory of a commitment to a 2014 UN statement on responsible climate policy engagement, has senior executives represented in trade associations undermining climate policy in France, Germany and the US.

InfluenceMap’s analysis of corporate engagement with climate policy shows that, out of 15 industrial sectors, cement is the most negatively engaged apart from oil and gas.

“It is not surprising the cement sector is choosing to weaken the climate policies that pose an existential threat to its existence. However, they end up undermining the ambition of the whole regulatory process and we think investors should be concerned about the correlation between negative lobbying and companies’ unwillingness to transition.”
Dylan Tanner, Executive Director, InfluenceMap