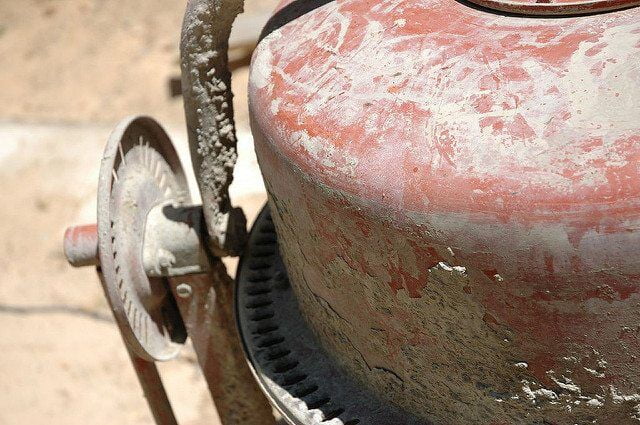 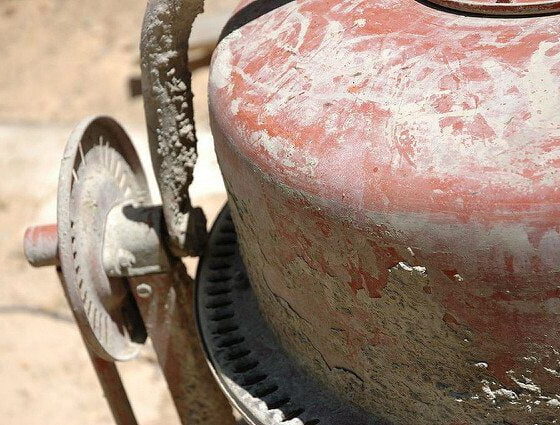 The University of East Anglia (UEA) have recently released a study which indicated that cement structures are a substantial, yet overlooked, absorber of carbon emissions – offsetting some emissions released during cement production.

Conducted by the China Emission Accounts and Datasets (CEADs) group, an international team of researchers led by UEA’s Prof Dabo Guan, it found that the natural carbonation process of cement materials represents a large and growing ‘sink’ of CO2. However, while the Intergovernmental Panel on Climate Change (IPCC) guidelines for emissions inventories provide methods for quantifying CO2 emissions during the cement production process, they do not consider carbon absorbed through cement carbonation.

Carbonation is a slow process that takes place throughout the life cycle of cement-based materials. As they weather, CO2 spreads into the pores and triggers a chemical reaction, starting at the surface and gradually moving inwards.

Using new data from field surveys in China and existing data and studies on cement material during its service life, demolition and secondary use of concrete waste, the researchers modelled the regional and global atmospheric CO2 uptake between 1930 and 2013.

The findings, published today in the journal Nature Geoscience, indicate that existing cement stocks worldwide absorb approximately one billion tons of atmospheric CO2 each year. The researchers focused on four cement materials – concrete, mortar, construction cement waste and cement kiln dust – in China, the US, Europe and the rest of the world.

It is estimated that 4.5 gigatons of carbon (GtC) has been reabsorbed in carbonating cement material from 1930 to 2013, offsetting 43 per cent of the CO2 emissions from production of cement over the same period, not including emissions associated with fossil fuel use during cement production. An estimated 44 per cent of cement process emissions produced each year between 1980 and 2013 has been offset by the annual cement sink.

Prof Guan, the study’s lead UK author and a professor in climate change economics at UEA’s School of International Development, said the overall size of the cement sink between 1930 and 2013 was significant for the global carbon cycle.

“Existing cement is a large and overlooked carbon sink and future emissions inventories and carbon budgets may be improved by including this,” said Prof Guan. “Also, efforts to mitigate CO2 emissions should prioritise the reduction of fossil-fuel emissions over cement process emissions, given that produced cement entails creation of an associated carbon sink.

“We suggest that if carbon capture and storage technology were applied to cement process emissions, the produced cements might represent a source of negative CO2 emissions. Policymakers might also investigate ways to increase the completeness and rate of carbonation of cement waste, for example as a part of an enhanced weathering scheme, to further reduce the climate impacts of cement emissions.”

Before 1982, the majority of CO2 capture occurred in Europe and the US, corresponding to the legacy carbon sink of cement building and infrastructure built during the 1940s and 1950s. Since 1994, cement materials used in China have absorbed more CO2 than the other regions combined, due to its rapidly increasing cement production.

Mortar cement captured the most carbon, even though only approximately 30 per cent of cement is used in mortar. This is because it is frequently applied in thin decorative layers to the exterior of building structures, with higher exposure surface areas to atmospheric CO2, and therefore a higher carbonation capacity.

Despite a relatively smaller exposure area, and therefore lower carbonation rate, concrete cement is the second largest contributor to the carbon sink because approximately 70 per cent of all produced cement is used in concrete.

Demolition causes an increase in carbonation rates by exposing large and fresh surfaces. Because the average 35-year service lifetime of structures in China is shorter than the average 65-70 years in the US and Europe, the turnover of cement with respect to carbonation has been increasing over time, accelerating the uptake of CO2.
Between 1990 and 2013 the annual carbon uptake has been increasing rapidly by an average of 5.8 per cent a year, as the stock of cement buildings and infrastructure increases, ages and gets demolished and disposed. This is slightly faster than process cement emissions over the same period, on average 5.4 per cent a year.

Given expected demolition, waste disposal, and reuse of cement materials from the large amount of concrete structures and infrastructure built in the past half-century, and the still-increasing cement consumption in China and other developing countries, the carbon sink of cement materials can therefore be anticipated to increase in the future.

CEADs aims to improve methods of data collection and provide the most up-to-date emission inventories for China and its provinces and cities. The datasets published by CEADs are available to download for free from its website: http://www.ceads.net